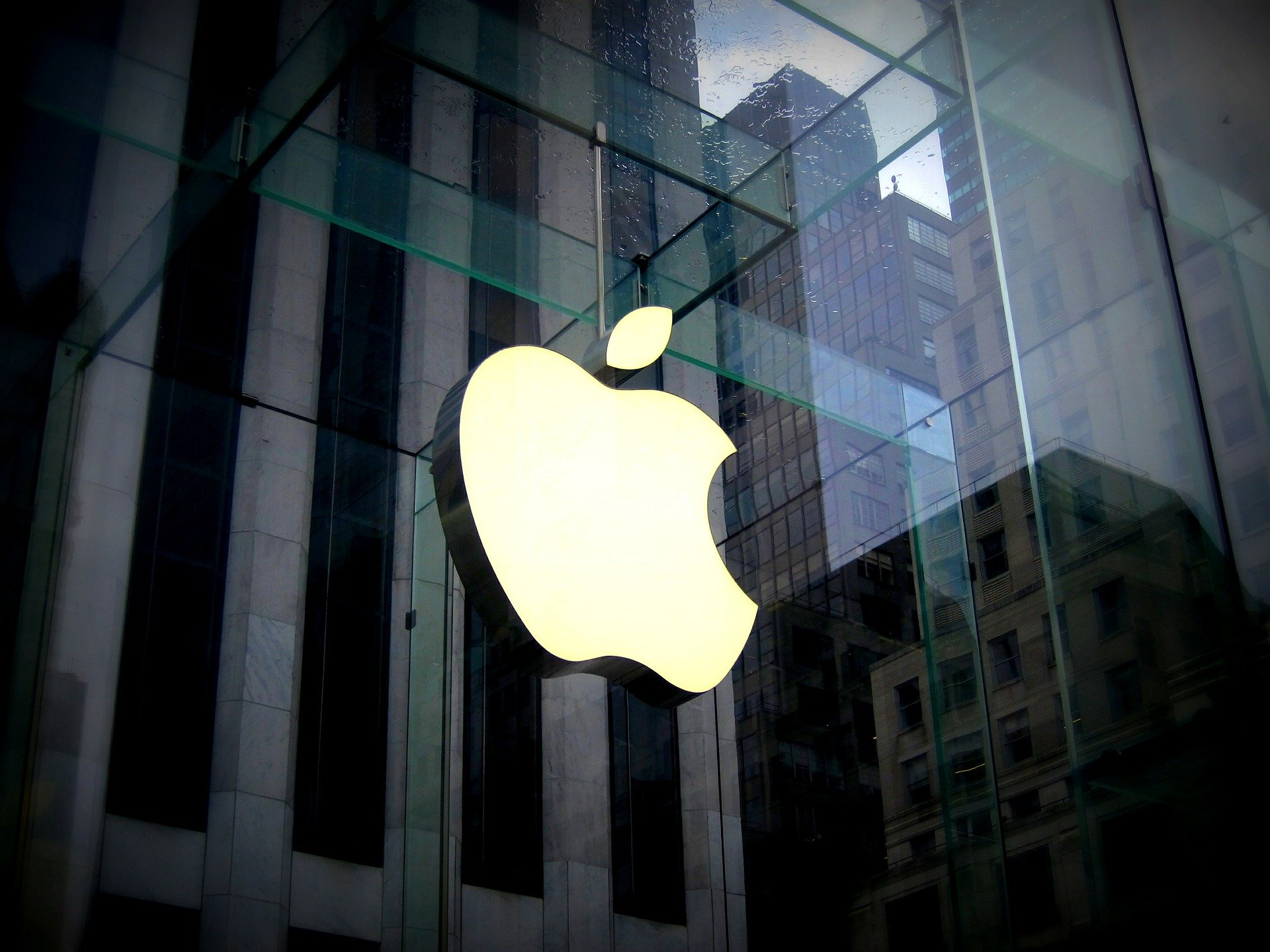 Apple accelerates its goal of becoming carbon-neutral by 2030 by deploying nine gigawatts of renewable energy and doubling supplier commitments.

The number of suppliers that have committed to utilize 100 percent renewable energy has more than doubled in the last year, according to Apple. This advances the ambitious objective of becoming carbon neutral across the supply chain and throughout the product lifetime by 2030.

In total, 175 Apple suppliers will switch to renewable energy, with the business and its suppliers deploying more than nine gigawatts of clean energy around the world. These steps will prevent more than 18 million metric tons of CO2 from being released into the atmosphere each year, the equivalent of more than four million cars. Ten additional projects have been added to the company’s distinctive Power for Impact initiative, which provides renewable energy solutions to communities all around the world. These projects aim to supply renewable energy to disadvantaged communities while also encouraging economic development and social impact.

“Every firm should be participating in the battle against climate change, and we’re showcasing the opportunities and value that green innovation can offer together with our suppliers and local communities,” said Apple CEO Tim Cook. “We’re acting quickly, and we’re operating as a team. However, time is a finite resource, and we must move swiftly to invest in a more sustainable and fair future.”

Apple has already achieved carbon neutrality in all of its global business operations, and by 2030, every Apple gadget sold will have had no impact on the environment. Since establishing this aim last year, the company has drastically increased the number of its suppliers who have switched to renewable energy, as well as raised the amount of recycled material in its products and started new environmental justice projects. Over the last five years, Apple has cut its carbon emissions by 40 percent.

See also  Carbon border adjustment will not provide an equal playing field for EU business, according to a new research

“For far too long, the people most affected by climate change have been denied a seat at the table. This must change, and we are dedicated to being a part of it ” Apple’s vice president of Environment, Policy, and Social Initiatives, Lisa Jackson, declared as much. “The new projects we’re working on will benefit communities by building new local renewable energy projects, resulting in a healthier and more fair society while also helping to combat climate change.”

In the United States, 19 suppliers, including Solvay, are taking part in Apple’s Supplier Clean Energy Program, which encourages them to utilize more renewable energy in their operations, frequently outside of their commercial agreements with the company. STMicroelectronics, which has started nine more renewable energy projects throughout its facilities since entering the program, is one of the 19 European providers.

In China, 50 providers have signed up for the initiative, with several taking advantage of on-site solutions. Thirty-one vendors from India, Japan, and South Korea have joined, including SK Hynix, one of the earliest Korean suppliers. Apple is also developing innovative ways to employ recycled materials while upholding its rigorous sourcing standards. The company is collaborating with its suppliers to develop a circular economy that avoids carbon-intensive mining while also conserving resources. This includes gold, cobalt, aluminum, rare earths, and other materials used in Apple products that have been recycled. These advancements, combined with suppliers’ shifts to renewable energy, are helping to lessen the company’s environmental effect. In comparison to prior generations, the iPhone 13 Pro has an 11 percent lower carbon footprint, and the 16-inch MacBook Pro has an 8 percent lower carbon footprint.

In the United States, Apple will collaborate with the Oceti Sakowin Power Authority, a group of six Sioux tribes founded to develop renewable energy resources by financing, developing, building, and operating wholesale power generation and transmission systems. Following the organization’s participation in Apple’s Impact Accelerator, part of the company’s Racial Equity and Justice Initiative, this initiative is on track to build a large-scale wind power facility in the Midwest.

Apple is supplying electricity to over 3,500 homes in South Africa that previously did not have access to renewable energy. The corporation will also assist the Pioneer School for the Visually Impaired save money on power by supporting rooftop solar panels. Apple will contribute to the creation of a solar energy system in Nigeria that will power a health center in Ondo State as well as 200 homes in the surrounding area.

Apple will offset electricity costs with a new rooftop solar installation in the Philippines, helping to fund an educational institution that grants scholarships to high-achieving, impoverished students. Apple is involved in a project in Thailand to improve renewable energy generation and storage in order to provide reliable access to electricity. In an isolated fishing town that relies on refrigeration to keep the quality of its catch, it is replacing the usage of harmful diesel fuel. Apple is a supporter of a program in Vietnam that gives solar power to 20 schools and helps teach thousands of children about sustainable development and STEM.

Furthermore Apple is assisting with the commissioning of a solar array on the top of the Santa Ana Hospital Infantil in Colombia. The hospital will be able to purchase more equipment and medicines as a result of the lower energy expenditures. The Sustainable Development Goals will be met thanks to a solar installation on the roof of Ciudad Don Bosco, a nonprofit that provides educational and social services to poor Youngsters.

Apple is providing solar panels to the Nitzana Educational Eco-Village for at-risk adolescents in Israel in order to minimize electricity expenses and offer the group with a new cash source.

As it pursues its environmental goals, Apple will continue to focus on communities most affected by climate change.