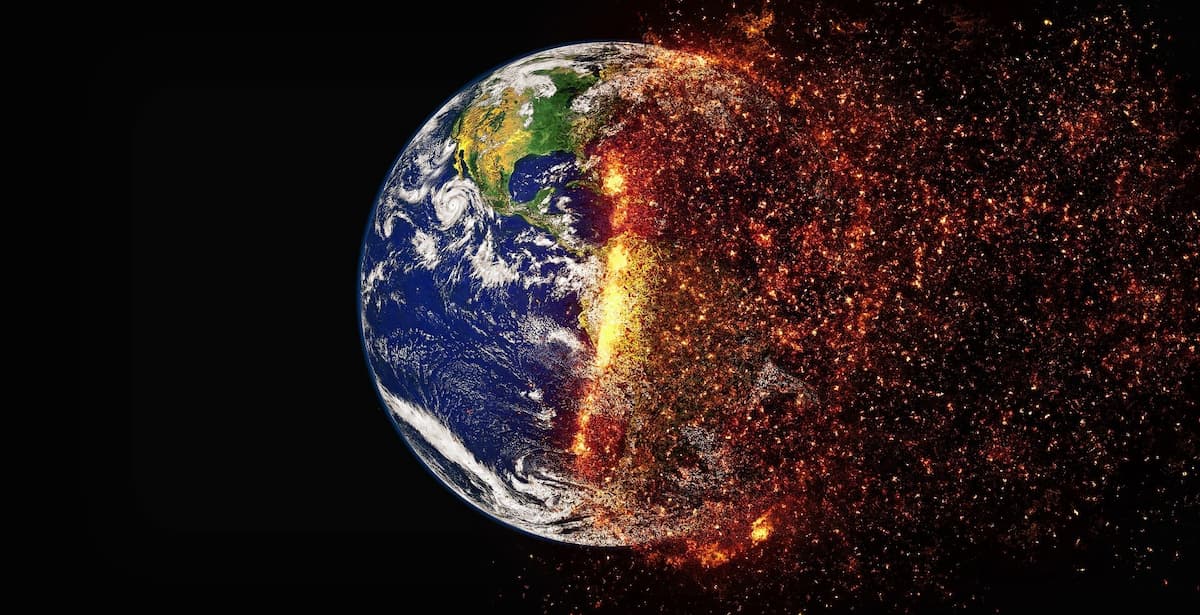 Too many individuals are relocating to the incorrect locations

Floods, heat waves, wildfires, and other severe climatic events are becoming more often and powerful, jolting us into understanding that we don’t have the luxury of 2040 or 2050 to ameliorate climate change. The future that we were supposed to avoid is now here, decades ahead of schedule. When world leaders meet in Glasgow in November for global climate talks, they—and we—must focus on two imperatives at the same time.

First, we must prevent the uncontrollable by drastically lowering the greenhouse gas emissions that are causing global warming. Second, we must deal with the inescapable by strengthening our resistance to the changes that are now here or will be shortly. Adapting will entail moving for billions of people.

This is also true for folks in the United States. People have been drawn to Phoenix, Austin, and Miami by the promise of low taxes and sunlight, despite the fact that these cities are experiencing drought, power outages, and increasing sea levels, respectively. Many of America’s major economic engines, such as New York, Houston, Los Angeles, and San Francisco, are threatened by escalating climate change damages, which range from rising sea levels to wildfire smoke.

It’s not just about decreasing carbon emissions to avoid the worst effects of climate change; it’s also about saving human existence. Habitability’s “climate niche” is moving, and we must change with it.

Climate model forecasts indicate to safer regions where today’s investment is needed to support tomorrow’s population. There were two major migrations in the twentieth century: African Americans migrating north and New Englanders migrating east. We must migrate from coastal to interior, from low to high elevation, and from resource-depleted to resource-rich places in the twenty-first century—and we must do so responsibly, because our next habitat may be our last chance to cohabit with nature before we run out of resources.

It is not “retreat” to re-sort ourselves according to better latitude and altitude, but rather to embrace the future guided by technologies that discover topographies more suited for human settlement.

Unfortunately, existing plans for additional investments in renewable energy, a modern electrical grid, water pipelines, and public transportation fall well short of the $6 trillion in infrastructure renovations proposed by the American Society of Civil Engineers by 2029.

The consequence will be a continuation of the present: America will continue to drift into a patchwork of habitable and unlivable zones unless we are considerably more aggressive about lowering emissions than current policies and pledges indicate. Temperate zones that generate electricity from solar, wind, geothermal, and other renewable resources, have sustainable water supplies and irrigation systems, and grow food sustainably will be considered livable zones. Those with Sahara-like heat and depleted water tables, or coastal inundations and uncontrollable floods, their budgets and credit ratings in shambles, and their people leaving, will be considered unlivable zones.

If we want the Unified States to stay genuinely united, we may need to move beyond our archaic administrative boundaries of states and toward a system of resource zones and the infrastructures that allow people, commodities, and resources to move inside and between them. As stated by John Wesley Powell as head of the US Geological Survey more than a century ago, the new American topography must be guided by the placement and maintenance of watersheds.

While there is no escape climate change, there are some locations where excessive heat, recurrent flooding, and fresh water shortages are less likely. Regions that are expected to become future population magnets require immediate assistance. Those are the areas where we need to plan ahead of time in order to absorb America’s upcoming migrant waves in a sustainable manner. Many American cities are putting money into climate resilience, such as Hoboken’s plan to control storm surges and collect surplus rainfall, and Massachusetts’ subsidies to municipalities to restore streams and encourage biodiversity.

Cities and towns from Minnesota to New Hampshire are even marketing themselves as climatic havens. The American Society of Adaptation Professionals, for example, brings together government authorities and companies to ensure that gentrification does not exacerbate existing inequity. The Collective runs a regenerative agriculture commune in Vermont that accepts Gulf Coast climate migrants as part of its solidarity economy.

A “heartland visa,” developed by Moody’s Analytics and the Economic Innovation Group, would incentivise individuals to migrate to climate-resilient but depopulating regions, similar to how states like Vermont give financial prizes to remote workers to move there. “Investment Opportunity Zones” may focus on revitalizing the urban areas of Great Lakes communities across Michigan and Ohio, and immigration routes like the EB-5 program could attract foreign real estate investors to Illinois rather than Louisiana. Detroit was once the largest city in the United States, and it has the potential to become so again.

But nothing is guaranteed in a world affected by climate change. Extreme heat waves and forest fires have lately struck areas that were long considered climate havens, such as the Pacific Northwest. That’s why we need to make it easier for everyone in the United States to move around, especially the 100 million young adults who aren’t sure where their next job will be or where the environment will be safe. Young people are already employing their sixth sense to avoid mortgage debt, move seasonally for employment, and stay digitally linked to their careers. Some people are purchasing 3-D printed homes that are suited to modest family sizes and can be transported on the back of a truck. (A Boxabl house will set you back $50,000.) Consider a futuristic Nomadland. We are a migratory species, and we should embrace that fact.

We can no longer afford to stand by and watch how human geography unfolds. Instead, we must deliberately realign our geographies, relocating people and technology where they are needed while maintaining living places pleasant and welcoming. Only then will we be able to better coordinate our human geography, natural resources, industries, and boundaries.

Resettling mankind will not be a one-time event, but rather a continuous process that will battle our current political map of borders against our desire to optimize our species’ survival.

It is human to move. Since Homo sapiens inhabited Africa and traveled through the rest of the continents, humanity has been migrating for more than 200,000 years. Most migration in the twentieth century was motivated by economic opportunity rather than political persecution. Climate refugees outnumber political refugees in today’s world. We can begin right now to assist people in the most vulnerable areas who are already suffering from the effects of climate change. Our future migrations can be guided by foresight before they become genuinely compulsory. You may not care about migration, but migration cares about you.

How Can You Make Your Company More Energy Efficient?