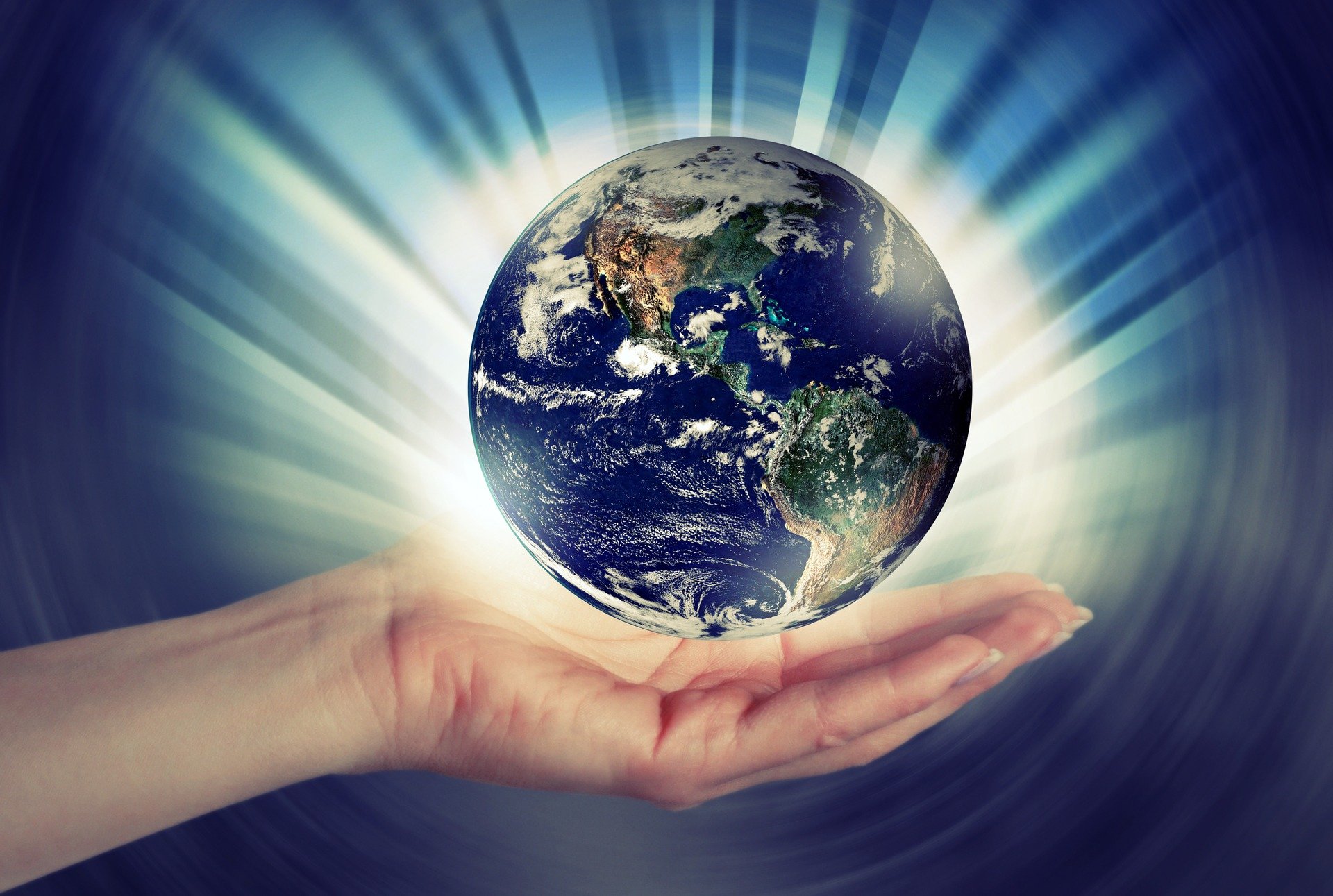 The summit has brought parties together to accelerate action towards the goals of the Paris Agreement and the UN Framework Convention on Climate Change.

What is COP26 anyway?

In a nutshell, it’s the world’s largest and most significant climate conference.

Since 1995, the United Nations has conducted an annual summit that has brought together officials from nearly every country on the planet. Climate goals and progress on decreasing emissions are discussed by politicians and policymakers. The gatherings are technically known as a “conference of the parties” (thus the acronym “COP”), and they bring together more than 190 UN nations who signed the United Nations Framework Convention on Climate Change in 1992.

The United Nations Framework Convention on Climate Change (UNFCCC) was a defining moment in the world’s confrontation with climate change and its first commitment to a collective, deliberate strategy to reducing it. The Kyoto Protocol, the world’s first deal aimed at decreasing greenhouse gas emissions, was enacted in 1997. However, the United States refused to sign since the agreement excluded countries such as China and India. Unfortunately, it was not successful in reducing greenhouse gas emissions.

The Paris Agreement is the most important climate change treaty in the world today, and it will shape much of the discussion at COP26.

What’s on the line?

Greenhouse gases, largely waste emissions from people burning fossil fuels, are accumulating in the atmosphere and causing the earth to heat up, according to research.

Since the preindustrial period in the 1800s, the earth has warmed by more than 1°C (1.8°F), worsening extreme weather events such as harsher heat waves, more severe droughts, and cascades of changes (such as sea level rise) that are irreversible on human timelines.

In August, a major international scientific research backed up that finding. The Intergovernmental Panel on Climate Change (IPCC) has said unequivocally that people are to blame for the changes and that the repercussions would become far more severe if rapid, massive actions to limit greenhouse gas emissions are not done. Each 0.1°C increase in global warming has obvious and cascading consequences. Scientists indicated in the IPCC assessment that 2°C of warming will have tenfold more severe consequences than 1.5°C. The most severe heat waves, which used to happen once every 50 years on average, are now five times more frequent, according to the report.

The ultimate answer is to stop using fossil fuels and other planet-warming greenhouse gases while also adjusting to the inescapable consequences that have already occurred. The IPCC described the remaining “carbon budget,” or the amount of carbon that may still be released into the atmosphere while keeping global warming below 1.5°C or 2°C. The figures are startling. Carbon dioxide emissions after 2020 must be reduced to 500 billion tons—roughly 12 years of emissions at the current rate—to have a 50% probability of staying below 1.5°C of warming.

See also  COP26: In the race to meet the 1.5-degree-Celsius target, UN climate negotiations have gone into overtime

“It leaves no space for debate or ambiguity.” “It’s evident that people are to blame for the crisis, and we’re on the verge of running out of time to address it,” says Kaveh Guilanpour, an international climate policy specialist at the Center for Climate and Energy Solutions. Guilanpour underlines that no one headline or event will define whether the COP summit is a success or failure. These gatherings are typically sluggish, technical, and convoluted, but they do what they set out to do: inspire ambition and action in the face of climate change.

Fairness will be discussed as well. Developed countries, such as the United States, which are responsible for the majority of current climate change, agreed in 2015 in Paris to assist developing countries in adapting to the threats of warming and growing sustainably, for example by developing renewable-energy projects rather than fossil-fuel projects.

According to Yamide Dagnet, a climate policy specialist and former negotiator now with the World Resources Institute, building low-carbon energy sources in poor nations will be difficult, if not impossible, without diverting large sums of money to them quickly. “You have to get some money moving,” says the expert.

Developed countries decided to establish a “climate finance” fund to aid adaptation as well as green growth. Every year, the fund would distribute $100 billion. However, only approximately $80 billion is funneled into the program each year, and there is no strategy in place to fund it beyond 2025. Furthermore, many leaders from underdeveloped nations argue that the amount is insufficient.

See also  According to experts, Germany may fall short of the industry sector climate objective in 2021

“There’s a trust issue: you’re expecting [poor nations] to do more when the wealthy countries haven’t done their part,” she argues. That money commitment, at the very least, must be honored.

Another sobering fact is that nations will be unable to adjust to all of the climate-related disasters that will befall them. Some will suffer permanent losses, and some are already doing so: Sea level rise, for example, is already threatening to completely engulf certain island states. According to poor countries, such existential “loss and damage” is not their fault, hence they require financial assistance—as well as international political cooperation—to compensate them and assist them in adjusting.

At the last COP, in the Spanish capital, Madrid, in 2019, talks overran by two days as frustrated negotiators struggled to compromise on raising ambitions and failed to reach an agreement on carbon markets. Climate summits have so far failed to hold countries accountable, but COP26 could be a chance to bridge some trust.

The EU's energy crisis pushes ministers to face their reliance on natural gas.