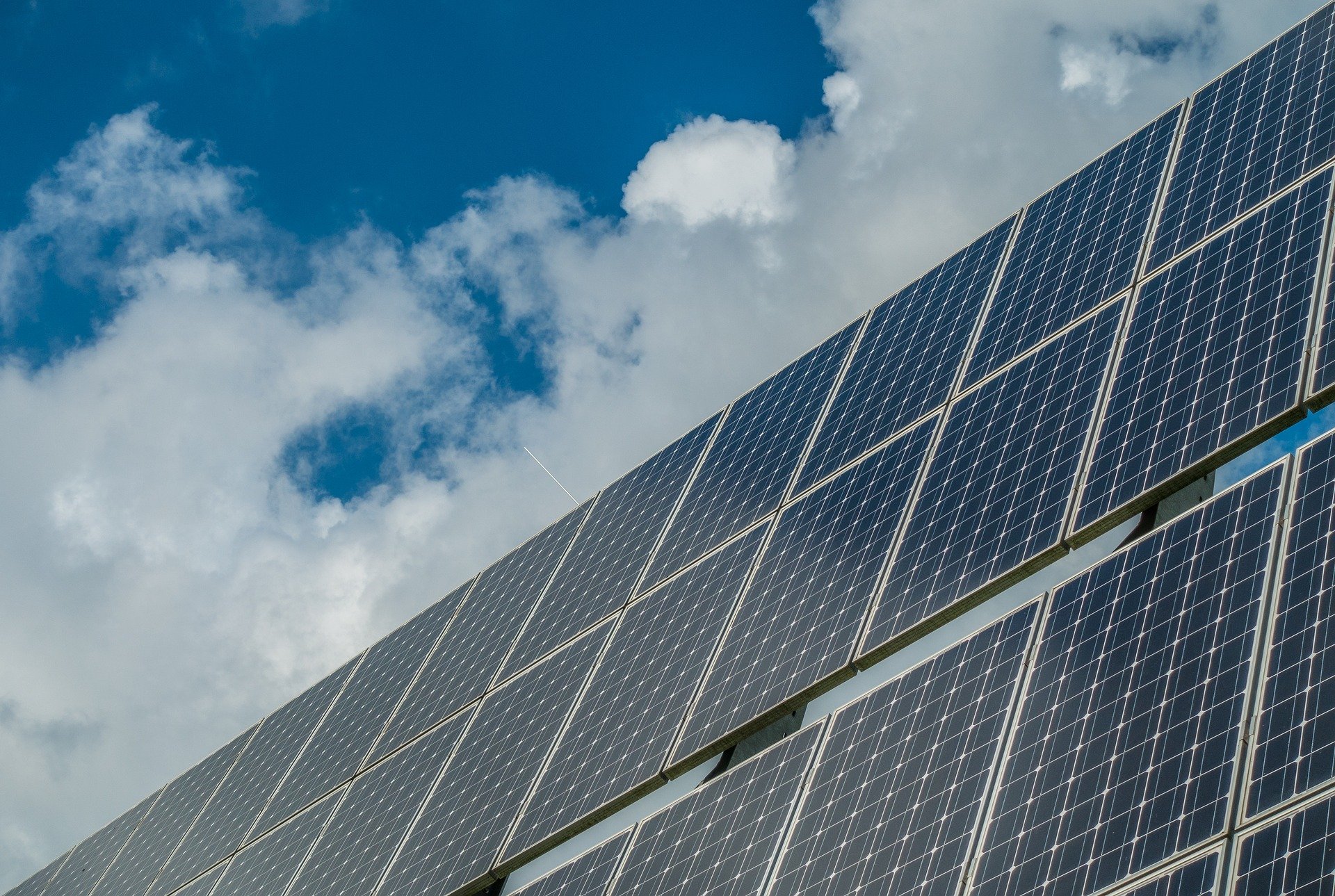 Spain has announced an auction for new wind and solar farms with a total capacity of 3.3 gigawatts.

After power rates climbed to new highs this summer, the Spanish government is pushing to bring additional solar and wind farms online.

In the European Union, rising costs for natural Gas and licenses to burn carbon are placing pressure on consumers at a time when the bloc’s economy are still struggling to recover from the epidemic. Spain intends to promote 3.3 gigawatts of new solar and Wind energy, with the hope that increased supply will lower power prices.

Due to a natural Gas supply shortage in Spain, power rates have risen this year. Simultaneously, Europe’s efforts to reduce emissions by the middle of the century have pushed up the cost of carbon permits, a levy that energy providers must pay for greenhouse gas emissions.

Auctions for additional green energy capacity in Spain will be hastened, according to the Spanish government, in order to provide relief to consumers. “The goal is to keep auctioning renewable energy and to fight for an orderly change of the electrical system,” said Teresa Ribera, Minister of the Ecological Transition.

Despite a surge in the price of commodities like as steel and copper, which has driven up the cost of solar panels and wind turbines, the move highlights renewable energy’s enduring viability. Fossil fuels, such as gas and coal, have also become significantly more expensive.

According to BloombergNEF research, it is cheaper to develop new solar or wind farms in Spain than to run existing fossil-fuel facilities, as it is in nearly half of the world. When compared to the cost of constructing new polluting facilities, the difference is considerably bigger. According to BNEF, electricity prices in the nation are expected to drop by around 58 percent by 2025 as more renewable energy replaces gas generation.

Spain is one of Europe’s fastest-growing renewable energy sectors. According to data from research group Ember, power generated from wind turbines jumped by 25% in the first half of the year compared to the same period last year, while solar increased by 26%. The more renewables that are added to the grid, the less reliant the country’s customers will be on price fluctuations in fossil fuels.