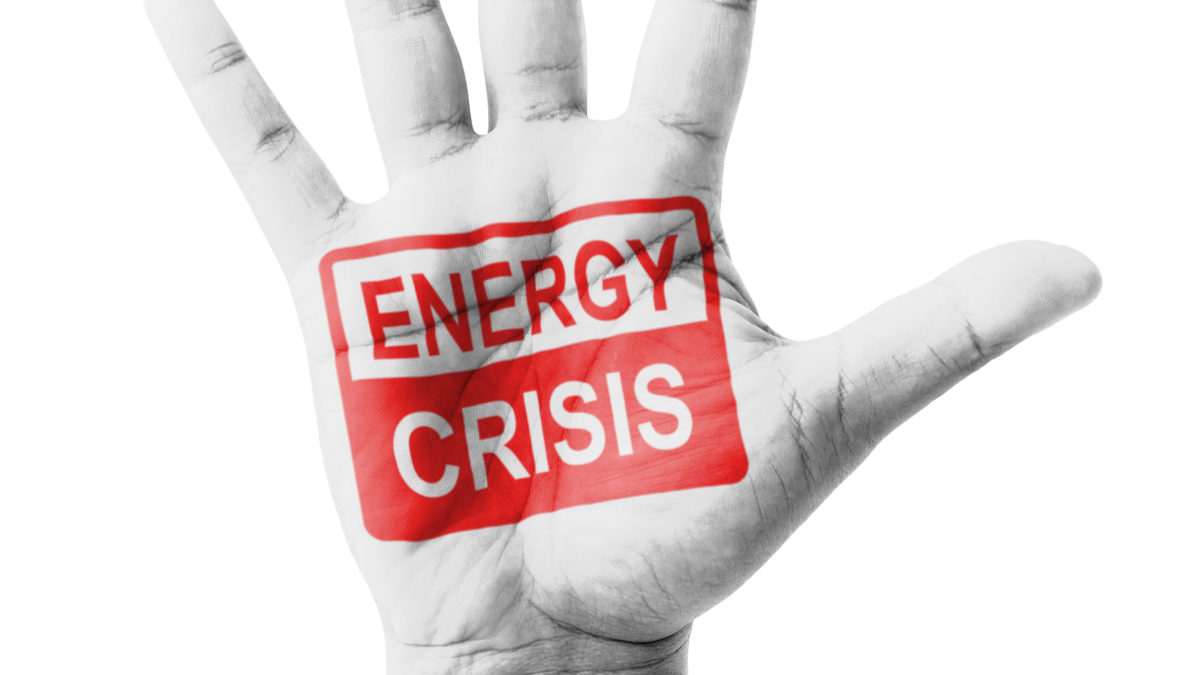 As millions of people worry about paying their bills this winter, half of the UK households will reduce their energy use and become more “sustainable” as a result of the gas price crisis.

According to data conducted by comparison website Energy Helpline, 47% of people indicated saving energy at home was a top priority. Soaring wholesale costs have triggered the energy crisis, which has resulted in a huge number of suppliers going out of business and increased prices for consumers across the country. This has caused widespread anxiety, with many people intending to save money – and benefit the environment – by switching to more energy-efficient products or just using less energy. In the middle of October, Energy Helpline polled 1,000 consumers to see how the energy crisis had affected customer behavior.

The energy crisis has prompted 40% of respondents to prioritize purchasing more energy-efficient items, while 24% wish to switch to a “green” supplier. Some respondents desired more costly methods, with 18% stating that they wished to generate their own energy at home, such as by installing solar panels. To assist the government achieve its goal of net zero carbon emissions by 2050, the government is attempting to encourage people to adopt more ecologically responsible choices. Financial concerns, on the other hand, are a definite impediment for many. In a typical home, the cost of insulating and installing low-carbon heating solutions is expected to be over £10,000.

According to a study conducted by Energy Helpline, 41% of respondents believe the government should foot the entire expense, while 24% believe energy companies should foot the tab. Meanwhile, 51% of individuals believe the government has not done enough to help people during the current energy crisis, while 42% believe energy companies should do more to help households.

This year, energy expenses are one of the top concerns, with 70% of people concerned about being able to pay their bills this winter. Around 27% said they would have to make a significant sacrifice, such as buying fewer food or conserving electricity. Another 19% were concerned that their health might suffer as a result of their inability to properly heat their house, with the number rising to 24% among those aged 18 to 29. A further 18% are concerned about becoming in debt.

Despite the fact that so many individuals are having trouble paying their energy bills, half of those polled indicated they had never heard of the government’s current assistance programs, such as the Cold Weather Payment, Warm Home Discount, or Winter Fuel Payment.

“While it’s evident that the energy crisis is causing millions of households to worry about paying their bills, we’re increasingly seeking for more sustainable options when it comes to decreasing our expenses,” said Mark Bennett, an energy specialist at Energy Helpline. These behavioral adjustments can help combat climate change, but consumers feel that everyone in the energy industry can and should do more to assist the push to Net Zero, with less responsibility placed on citizens shoulders. Given the large number of homes that are ignorant of the assistance offered, providers must do more right now to inform and educate their consumers.

Families with children who are anxious about paying their energy bills

According to a separate study by Compare the Market, the new £139 energy price cap is expected to put two out of every five families into debt with their energy provider.

More than half of families with children claimed that rising energy bills would put them into debt with their energy supplier, compared to less than a quarter of those without children. Energy bills only need to climb by an average of £76 per year to put families with children in debt – yet the price cap has risen by considerably more. The price ceiling hike might create severe financial hardship for the 23% of families with children who are on a Standard Variable Tariff and the 17% who are on a prepayment meter. Debt is already a problem, with 16% of families with children at home reporting being in arrears with their energy supplier in the previous year. Another 32% are not currently in debt but are concerned about falling behind on their payments. In comparison, 19% of those without children at home expressed anxiety about energy debt in the Compare the Market poll. Due to the increased energy demand caused by cold weather and the prolonged gas crisis, this will become a greater problem.

“Rising energy prices are undoubtedly a significant source for concern for millions of homes throughout the UK, and even more so for families with children at home,” said Ursula Gibbs, director at Compare the Market. Unfortunately, the current energy crisis shows no indications of abating.

Millions of households will see a huge rise in their outgoings as a result of the price cap hike, which will sadly force many into debt with their provider. With the arrival of winter, a season when usage tends to rise, individuals are concerned that the increased cost would put them in debt. People who are having financial difficulties can contact their provider to see what assistance is available, as well as to check whether they are qualified for the government’s Warm Homes Discount program.