After a tense election campaign, Germany is headed toward a three-party administration that will prioritize climate change 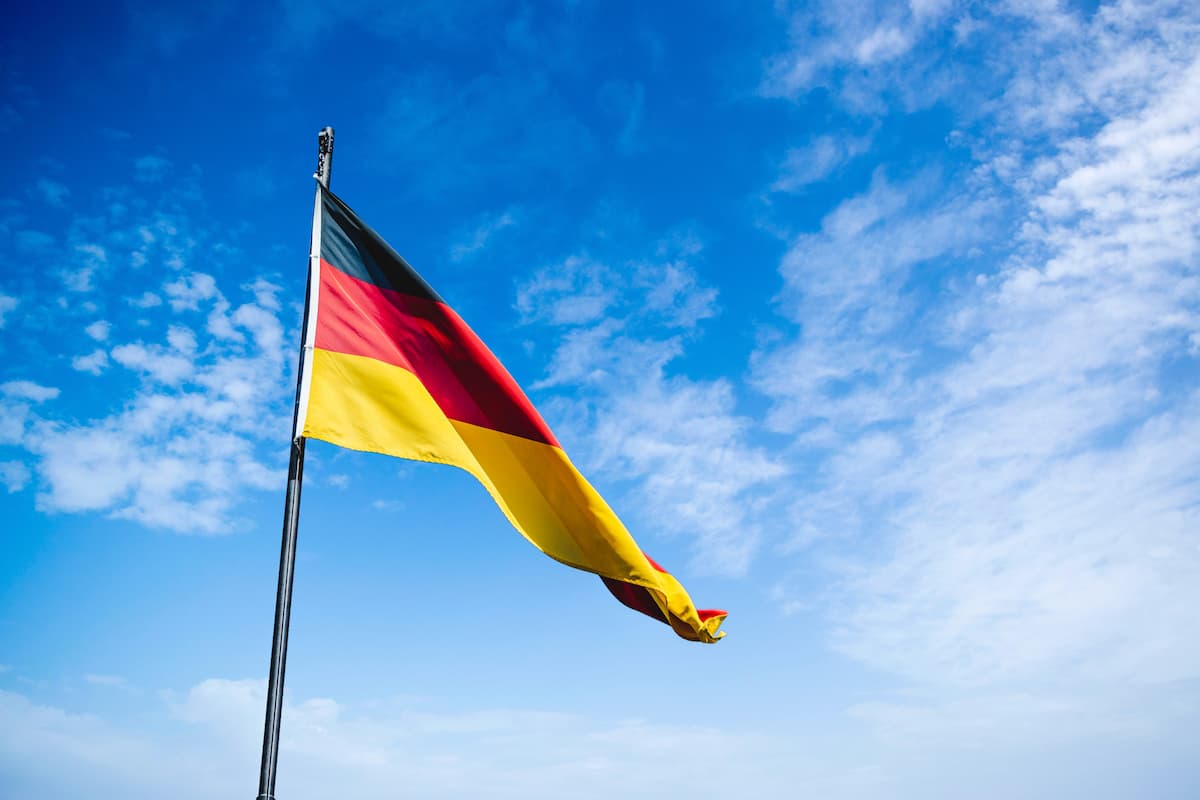 Home » After a tense election campaign, Germany is headed toward a three-party administration that will prioritize climate change

Due to the Social Democrats’ narrow victory in the federal elections following an unexpected comeback, Germany is on its way to a three-party federal government that will place a strong emphasis on climate action. The conservatives, who have been in power for decades, suffered their worst election result in history. The country may not know who will succeed German chancellor Angela Merkel for weeks, if not months, as the leaders of both major parties have pledged to consult with the Green Party, which achieved its best-ever election result, and the pro-business Free Democrats in order to form the country’s first three-party government. Merkel has been in office since 2005. In their first statements, all of the top contenders emphasized that climate action must be at the heart of any new collaboration.

With their chancellor candidate Olaf Scholz leading the charge, the Social Democrats seemed to have secured a slim victory in Germany’s federal elections, following record defeats for the conservatives. Following a close race, the Social Democrats (SDP) under candidate Olaf Scholz won with a tiny advantage of just under 26 percent, adding five percentage points over the last election in 2017, according to the electoral administration body’s preliminary end result. With its chancellor candidate Armin Laschet, the conservative coalition of the CDU and its Bavararian sister party, the CSU, had their worst-ever performance, falling to about 24 percent, a drop of over nine percentage points from their previous best.

All of the main political parties have committed to making climate action a priority for the future government. In the closing stages of the election campaign, Scholz, the current finance minister, emerged as a surprise favorite among voters. He has stated his aim to establish a climate administration that will expedite the growth of renewable energy resources. Germany, according to Laschet, need “a coalition for increased sustainability in every aspect, including climate action and money.” He went on to say that the government had a responsibility to future generations as well. “We must do better than we have in the past, particularly in the area of climate action.” “This country requires a climate government, and that is the outcome of this election,” said Annalena Baerbock, a Green Party candidate.

Environmental non-governmental organizations (NGOs) also predicted that the election will result in increased climate action. Kai Niebert, head of the environmental umbrella organization DNR, stated, “It’s already clear: the climate is the victor in this election.” “It’s no longer just a green issue; it’s a political one that affects all democratic parties.”

On the horizon is a three-way alliance

The tight outcome leaves unanswered the question of who will head the next government and succeed Angela Merkel as chancellor, who is stepping down after 16 years in power. In a joint statement, Scholz and Laschet stated that they hoped to form a new administration by the holidays. The Greens, together with the pro-business Free Democratic Party (FDP), will be important players in the anticipated coalition discussions. According to the findings, the only realistic alternatives for forming a government are a three-party coalition consisting of either the CDU/CSU or the SPD, along with the Greens and pro-business Free Democrats.

Scholz and Laschet admitted in their first televised meeting, which took place two hours after the polls closed, that the future government will very likely be based on a three-party coalition, indicating a cautious rejection of a fresh ‘grand coalition’ between the SPD and the conservatives.

Because of this, the FDP may be the deciding factor in a three-party administration formed by the SPD and the Greens, or by the CDU-CSU and the Greens, depending on the outcome of the election. Christian Lindner, the head of the FDP, and Christian Baerbock, the leader of the Greens, both recommended that their parties should begin discussions rather than talking first with either the SPD or the conservatives in order to establish common ground for a partnership. German politicians say that forming the next administration is “not about finding the lowest common denominator [between parties], but about charting a route for the nation’s long-term destiny,” according to Baerbock. “I believe that the future administration will be considerably more environmentally conscious,” Lindner of the FDP said. “The Green Party’s electoral victory must be taken into consideration.”

The parties will have to work together to resolve their disagreements, which may result in lengthy coalition discussions. The Green Party has advocated for a more aggressive timeline for the coal phase-out as well as a deadline for the sale of automobiles powered by internal combustion engines. They, like the SPD, are in favor of large-scale investment programs that might be financed by government debt or increased taxes in the future. Bans or tax hikes are not on the table for the Free Democrats, who instead advocate for technology-open, market-based solutions that are centered on carbon pricing. The Free Democrats, like the conservatives, have pledged to maintain fiscal stability in the public sector.

Conservatives have their worst ever result in a “climate election.”

Regardless matter how the votes were distributed, the CDU/CSU received their poorest showing in the party’s history.. The SPD, on the other hand, made a stunning return thanks to the rising popularity of its candidate Scholz, after lagging both the conservatives and the Green Party for the better part of the previous year and finishing third.

See also  The business community is urging the next government to begin the "biggest change in German history."

The election in 2021 has been dubbed a “climate election,” and climate action has had a prominent position in both the discussions and the party platforms throughout the campaigns. After devastating floods in Western Germany in July, which experts primarily blamed on climate change, the topic garnered even more attention in the public consciousness. Climate activists and experts have continued to criticize the lack of ambition, and hundreds of thousands of people, primarily young people, have taken to the streets to demand greater climate action just two days before the election. Climate change was once again identified as a major issue by voters, according to polls conducted at the polls. Most voters, on the other hand, did not base their selection on the most aggressive climate measures, but rather on the continuation of current policies. After all major political parties gave some answers and the most popular candidate, Scholz, introduced himself as “chancellor for climate protection,” the election was called off.

Economists argue for the prioritization of climate action

A group of economists has urged on Germany’s future government to prioritize climate protection and utilize CO2 price as a guideline for policy. Veronika Grimm of the German Council of Economic Experts and Ottmar Edenhofer of the Potsdam Institute for Climate Impact Research (PIK) both stressed the importance of international climate cooperation, such as the establishment of a so-called ‘climate club’ between Europe, the United States, and China. “All of this is true regardless of whatever coalition is currently in place. The issue is the same for all parties: minimizing climate disasters like as floods and heat waves, and speeding up climate policy in the same way that economic policy is being expedited “Edenhofer was emphatic.

According to experts, Germany may fall short of the industry sector climate objective in 2021

With "great hopes" for the incoming government in Germany's renewables industry