The business community is urging the next government to begin the “biggest change in German history.” 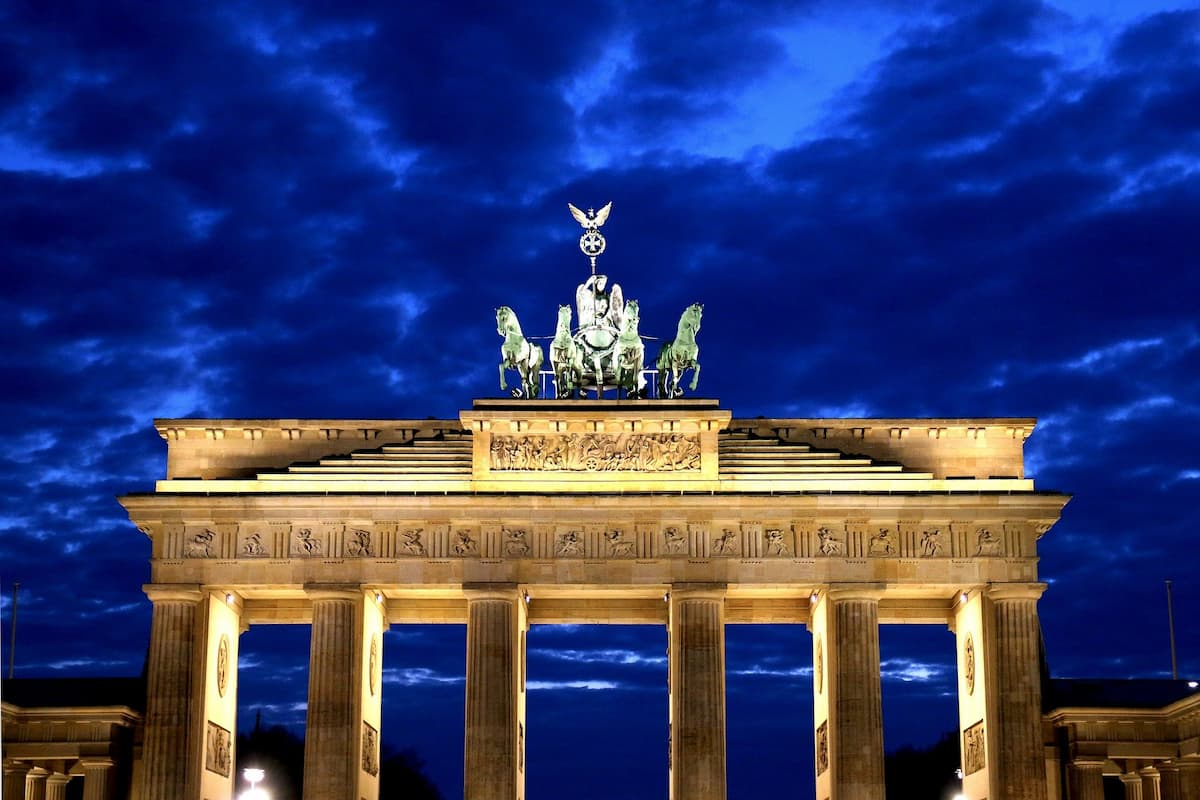 Home » The business community is urging the next government to begin the “biggest change in German history.”

According to a research by industry group BDI and Boston Consulting Group (BCG), Germany’s future government must move swiftly, activate large-scale investments, and create the proper framework to guarantee the country changes its economy to achieve carbon neutrality by 2045. The study, which serves as an update to the historic “Climate Paths for Germany” report from 2018, lays out a plan for climate change and the country’s economic future. According to the industry association, additional investments of around 100 billion euros per year are required to meet the 2030 climate target, Germany must largely phase out investment in fossil technologies within the next nine years, and coal-fired power generation must be phased out much sooner than planned. One of the primary goals for the future administration will be to expand renewable energy and construct hydrogen networks, as well as to speed up planning and permission processes. The Social Democrats (SPD), the Green Party, and the pro-business FDP, who won the election, will begin formal discussions today (21 October).

According to a research by business group BDI and the Boston Consulting Group (BCG), the next government coalition must swiftly create the proper framework to enable the “biggest change in German history” to get the country on the path to carbon neutrality by 2045. To meet the intermediate greenhouse gas reduction target for 2030, additional expenditures of almost 100 billion euros per year are required (-65 percent ).

At a press conference, BDI president Siegfried Russwurm remarked, “The good news is that the objective of climate neutrality by 2045 is highly ambitious, but technologically doable in theory.” However, time was running out, and Germany’s economic future was jeopardized by the “present uncertainty and lack of strategy in German climate policy.” “For the future of the [industrial] site, Germany needs a significant fresh start with a historic and quick economic agenda.”

According to Russwurm, today’s report offered a thorough feasibility assessment on how to meet the national 2030 climate objectives “through quick and consistent action and effective investments.” It was released on the same day (October 21) that the Social Democrats (SPD), the Green Party, and the pro-business FDP met in Berlin to begin the weeks-long negotiations to form the new governing coalition.

By 2030, further investments of 860 billion euros are required; failure is not an option

“By 2030, the execution of climate action measures would necessitate extra investments of about 860 billion euros, which will be raised by the state, individuals, and businesses,” Russwurm added. He said that, in addition to the funding, the new government coalition must provide the necessary rules to make Germany carbon neutral. It will need to launch a “historically unprecedented infrastructure offensive” to expand power, district heating, CO2 and hydrogen networks, charging and hydrogen filling stations, and rail networks. According to Russwurm, the alliance would also have to ensure that planning and permission procedures are made easier and faster.

Failure or failure to implement substantial reforms is “not an option,” and would dissuade other governments from taking action on climate change.

The country’s industry has fully recognized the threat of climate change as well as the need for economic reform. This, however, comes after a lengthy period of staunch opposition to rigorous climate objectives. The current research is a follow-up to BDI and BCG’s 2018 “Climate Paths for Germany” report, which was largely seen as a watershed moment in the industry’s overall strategy. It was the first significant industry-led research to illustrate that environmental protection may also help the economy.

Germany has set its sights on expanding the energy transformation to its renowned heavy industries in order to achieve carbon neutrality by 2045. Steel, cement, and chemicals are among the hardest nuts to crack in the Energiewende, because substantial emission reductions cannot be accomplished merely by substituting fossil fuels with renewable energy. Rather, whole new manufacturing processes are necessary. In recent months, several papers have been released on how Germany may achieve carbon neutrality by 2045. According to KfW Research, the government-owned financial organization KfW, a total investment of five trillion euros is required to make the country carbon neutral by mid-century. Climate-related extra investments totaled 72 billion euros each year on average, or 1.9 trillion euros by 2045.

In this decade, stop investing in fossil fuels

According to the BDI study, the urgent adjustments necessary in the present decade are “dramatic.” Within the following nine years, Germany has to entirely cease investment in fossil technology — and in certain areas immediately. “When making investment decisions in the industrial sector, the mandated 2030 climate objective requires fossil technology to be abandoned whenever practicable.”

According to the research, Germany’s electrical grid must fulfill a 40 percent growth in electricity consumption while lowering absolute emissions by nearly 60 percent by 2030. Coal power must be phased out by that year, but ensuring supply security would need the construction of more than 40 gigawatts (GW) of new (“H2-ready”) gas-fired power plants — “the greatest increase of thermal power production capacity in Germany to date.”

By 2030, new cars must have mainly been switched to alternate driving technologies. Within the next nine years, this will necessitate a significant, coordinated investment in countrywide charging infrastructure and hydrogen filling stations along all key traffic routes.

According to the research, investing behavior in the construction industry has to shift even faster. Every new building should be fitted with totally local emission-free heating systems as soon as possible. In the near future, the yearly refurbishment pace must considerably rise.

According to the BDI and BCG, Germany’s national effort can only have a significant influence on global climate change if it attracts international supporters and partners. “This is all the more reason for Germany to support a European and worldwide climate strategy that is well-coordinated.”

Climate objectives are accepted by the industry association

In recent years, the BDI and its members have frequently criticized the implementation of ever-stricter climate objectives, raising questions about the industry’s ability to meet them. Following a historic constitutional court judgment earlier this year, Germany’s departing administration of Chancellor Angela Merkel’s conservatives and the SPD agreed to adopt stronger greenhouse gas reduction targets for the next decades and to move the climate neutrality objective forward to 2045.

“We have purposefully avoided addressing the climate objectives,” Russwurm stated today. “The political rules have been approved.” As a result, the consulting firm BCG based its calculations on the legislator’s goals.

Climate change must become a key priority for the next chancellor

Russwurm urged the future administration to prioritize climate action, stating that the chancellor should be the person in charge. “Because of its many cross-relationships with other concerns, such a comprehensive program requires central strategic control in the government,” Russwurm stated.

A “new climate ministry” might be established by the SPD, Greens, and FDP in a hypothetical new German coalition government. Until recently, climate action has been mostly handled by the environment ministry, with frequent power conflicts with other key ministries such as transportation, commerce, and agriculture.