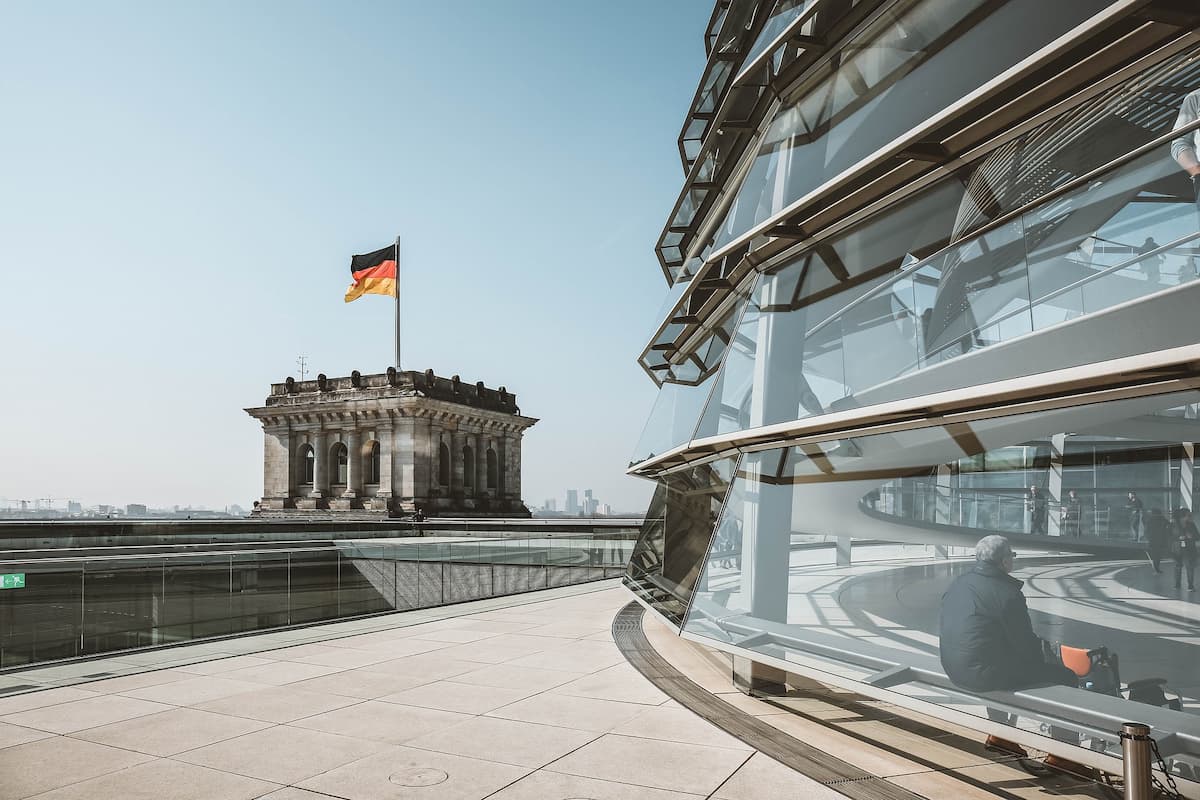 Annalena Baerbock, co-leader of the Green Party, has called for quick coalition negotiations with the SPD and the pro-business FDP to form the next German government as a “climate government.” Baerbock said the severity of the climate problem has been more than obvious in recent months in an interview with public broadcaster Deutschlandfunk (Dlf) before of today’s commencement of the three-way negotiations.

She predicted that discussions with the two potential partners would be difficult, owing to the fact that the “FDP and we Greens have been far apart [on climate] thus far.” Cooperation, on the other hand, offered a significant chance to “establish a new dynamic” in Germany and Europe. Because the world would not wait for Germany and issues were to be addressed immediately, Baerbock said the negotiations needed to “move forward constructively and rapidly.”

Today (7 October), the Social Democrats, Greens, and FDP gathered in Berlin for the first of three-way talks to assess the prospects for forming a governing coalition. If these talks go well, representatives from the parties might join official coalition negotiations to work out a deal that would likely focus heavily on climate and energy policies. Germany is on the verge of forming a three-party federal administration with a strong focus on climate action, after the Social Democrats won by a razor-thin margin, the Greens achieved their greatest ever result, and the long-ruling conservatives suffered their worst performance in federal elections. Coalition discussions may drag on for months, and the present administration, led by Chancellor Angela Merkel, would be expected to carry on with its responsibilities until then.

Climate neutrality by 2045 is possible, but it will be a "enormous job" for Germany, according to Dena