The EU’s energy crisis pushes ministers to face their reliance on natural gas. 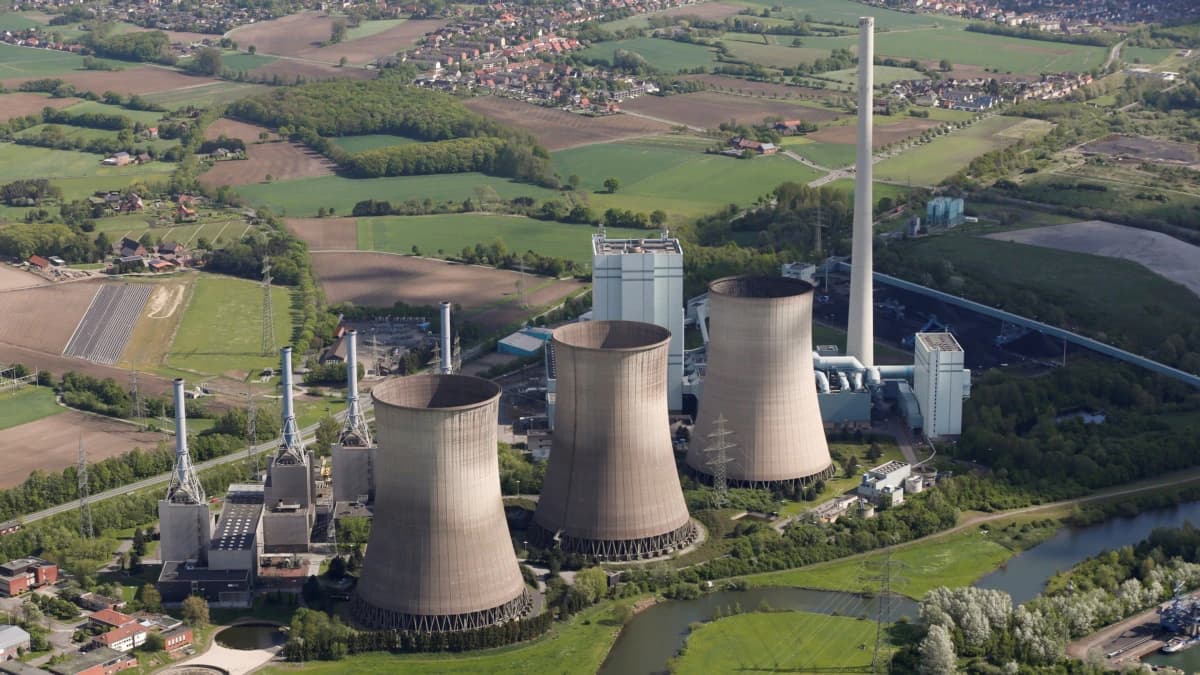 Russia and renewables are being scrutinized as governments try to protect consumers from rising prices.

In its energy problems, the United Kingdom is not alone. Governments across Europe are taking steps to protect consumers from rising costs, as fears of a harsh winter rise. Energy ministers from around Europe will meet this week in Slovenia in an Alpine castle to discuss global gas shortages and the EU’s energy policy. Wholesale gas prices in Europe have climbed by 250 percent since the beginning of the year, the result of a complex mix of economic, natural, and political variables. Globally, energy consumption has risen as China and other major countries recover from the pandemic. A harsh winter and early spring in Europe decreased gas supplies, while a protracted period of calm days restricted wind power availability to the system. Meanwhile, CO2 prices have reached a new high of €62 a ton this month, and Russia, a major exporter, has declined to increase gas supply. Energy prices are only going up across the continent at the moment.

Spain was the first to act in Europe, with its government announcing emergency measures last week to limit energy prices and profits. In response to a threefold increase in electricity prices since December, the socialist anti-austerity Unidas Podemos government said it had a moral obligation to act, promising to reduce energy bills to levels seen in 2018, the year Prime Minister Pedro Sánchez took office. Consumers are expected to benefit from €2.6 billion (£2.2 billion) that would otherwise have gone to energy corporations, according to the government.

In France, the government has promised 5.8 million households struggling to pay their energy bills a one-time payment of €100 (£86). In the next days, Italy is set to announce a €4.5 billion consumer assistance program. Wholesale power costs in Germany have increased by 50%, yet some analysts claim that consumers have been protected from bill shock because providers have many long-term fixed price contracts. That could change in the autumn, when Germany’s energy future is on the table as part of negotiations for a new coalition government.

Spain has called for a “policy menu” to assist the EU react quickly to price spikes ahead of this week’s EU energy meeting. Nadia Calvio, the economics minister, and Teresa Ribera, her colleague in charge of ecological transition, wrote to the European Commission, saying that “member states should not have to devise ad hoc measures every time markets malfunction.” Spain wants financial speculation on the EU carbon market to be limited, as well as a coordinated effort to purchase gas reserves.

MEPs have accused Russia’s state gas monopoly, Gazprom, of market manipulation, prompting calls for an investigation by the EU executive. Russia supplies 41% of EU gas, but Gazprom has been refusing to expand supply to the spot market, where short-term requirements are traded rather than long-term contracts, for months. The action is seen as a ruse by the Kremlin to get the contentious Nord Stream 2 pipeline beneath the Baltic Sea, which will quadruple Russian gas shipments to Germany, approved quickly. The pipeline, which was completed earlier this month, cannot begin distributing gas until it clears regulatory hurdles in Germany. In a letter to the European Commission last month, 40 MEPs expressed their concern over the company’s “attempt to persuade” Europe to approve the pipeline quickly.

Apart from geopolitical intrigue, the rise in energy prices is escalating the debate about the EU’s approach to the climate crisis. Lawmakers have already attributed the price increase to the high CO2 pricing, which is a result of EU regulation. Electricity generators and energy-intensive sectors are compelled to purchase emission permits under the EU’s groundbreaking Emissions Trading System. After CO2 prices hit a record high, Poland, which is already fighting the EU over coal extraction, has complained about the costs of purchasing ETS allowances. The EU’s CO2 price touched €62 earlier this month, up from €30 at the start of the year.

Only one-fifth of current energy price increases, according to the EU’s top official in charge of the green pact, Frans Timmermans, can be ascribed to CO2 costs. His findings are backed up by Ember, a think tank dedicated to accelerating the transition away from coal: the group discovered that fossil gas prices account for the majority of EU energy prices generated by combined cycle gas turbines. Last week, Timmermans told the European parliament that current energy prices demonstrated the need to accelerate the transition to renewable energy. “The irony is that if the Green Deal had been implemented five years ago, we would not be in this situation because we would be less reliant on fossil fuel natural gas.”