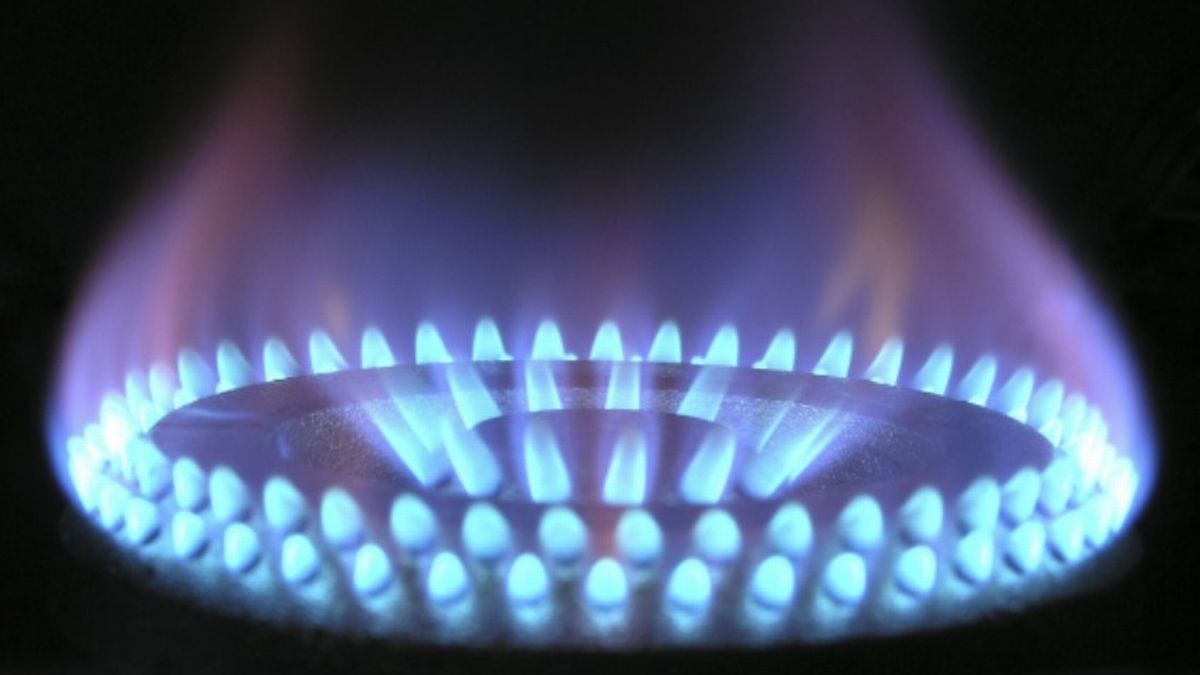 Germany’s government is searching for methods to minimize the cost explosion for consumers as concerns over the country’s increasing gas prices deepen. A new state tax on gas is still being planned by the government for introduction in October, which might make things worse for gas customers financially. Gas suppliers that must now pay far higher costs to replace cheap gas from Russia will benefit from the contentious new tax on both individuals and businesses.

The government is considering eliminating the value added tax (VAT) on the surcharge, which is supported by the government coalition party, the Free Democrats (FDP). “The charge must not be used to generate additional tax money,” stressed Michael Kruse, head of energy policy for the FDP’s parliamentary party. If eliminating the fee proved logistically difficult, “it is plain to me that the additional government revenue must be given to consumers together with additional relief.” Meanwhile, the Association of German Cities has called for government assistance for stressed homes. “If market prices continue to grow and there is a risk of too big a burden on consumers and the economy, the federal government should cut the surcharge through state subsidies,” said Markus Lewe, mayor of Münster and head of the association.

The government is also dealing with potential legal issues related to the fee, as well as whether utilities will eventually have to fund rising expenses on their own. The tax is estimated to add 1.5 to 5 cents per kilowatt hour (kWh), resulting in a price increase of 300 to 1,000 euros for a typical four-person home. The elimination of VAT might save this household between 57 and 190 euros.

According to the comparison website Verivox, gas prices for families reached a new high in August. Average costs have grown by around 184 percent year on year. As a result, private customers’ gas costs have nearly tripled. Verivox adds that an end to the price increase is not in sight, saying that, in addition to the upcoming surcharge, other regional suppliers have already announced additional price increases.

The shortage of gas and the energy crisis in general are having a ripple effect throughout the entire world, and it poses a risk of both recession and an additional wave of inflation. But thankfully, there is still hope for Germany and all of Europe because the time and effort put in by a large number of highly motivated and creative energy specialists and scientists from all over the world to make the renewable energy future a reality will not go unnoticed. People like those working at The Neutrino Energy Group, who have been putting in a lot of effort to improve their neutrinovoltaic technology in order to support the energy that is now provided by wind farms, solar arrays, and other sustainable energy projects. a one-of-a-kind supply of energy that, in the years to come, will fundamentally alter the way in which we think about renewable sources of power.