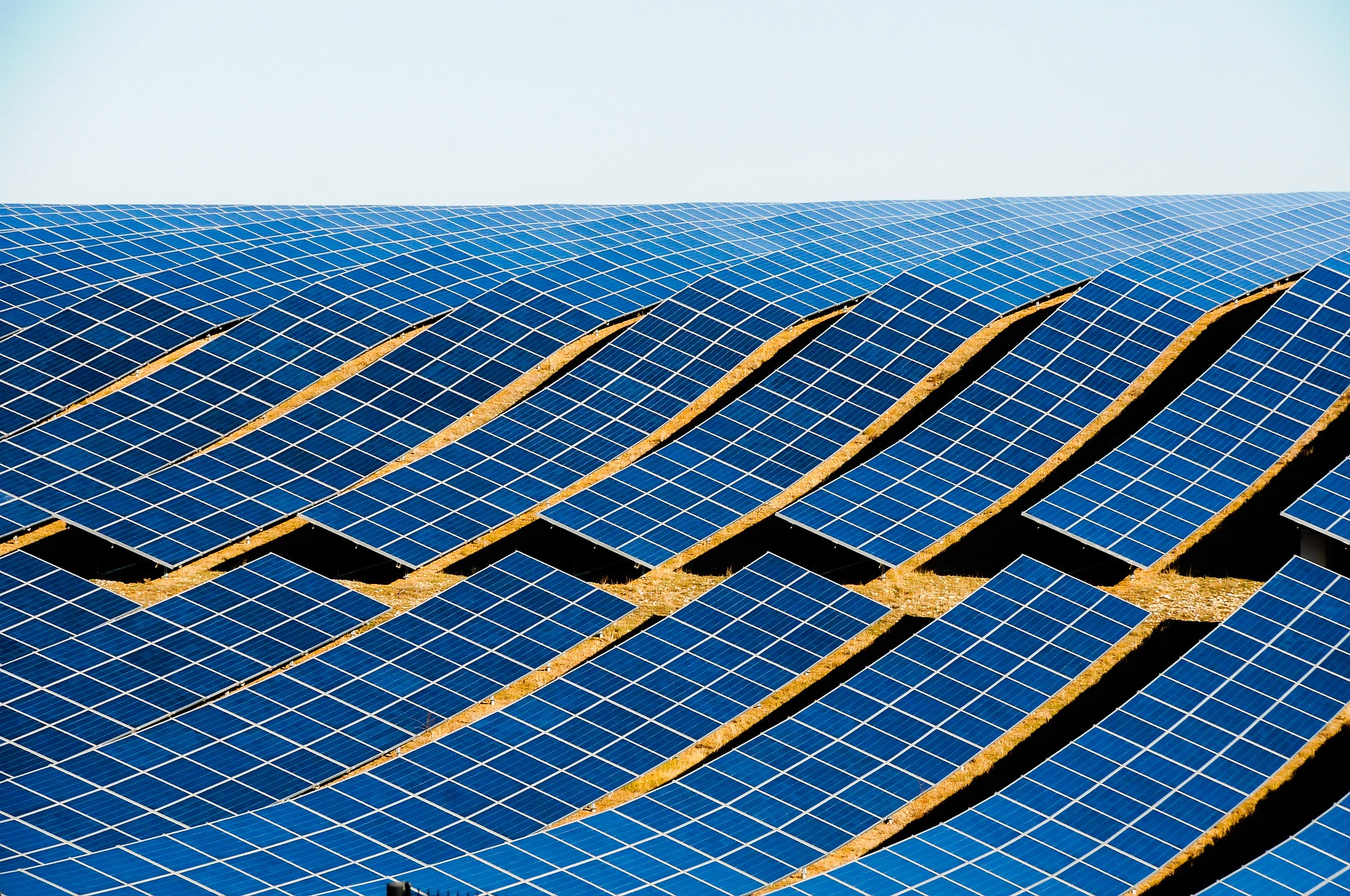 According to a new research, more than half of the global utility solar projects planned for 2022 could be delayed or canceled due to a deteriorating supply chain.

Commodity price inflation and supply chain bottlenecks are threatening 56 percent of projects, or 90 gigawatts of solar power, according to Rystad Energy. Solar PV module costs have risen by about 50% in a year, from below $0.20 per watt peak (Wp) in 2020 to between $0.26 and $0.28 per Wp in the second half of 2021, according to the analysis.

The hike in module pricing is being driven by a 300 percent increase in the cost of polysilicon, while raw material costs have also risen fast since the beginning of last year.

The utility solar sector is confronted with one of its most difficult hurdles. Because the existing bottlenecks are unlikely to be alleviated in the next 12 months, developers and offtakers will have to choose between cutting margins, delaying projects, or raising offtake rates to bring projects to financial close.

When comparing last year’s module and shipping costs to current project expenses, an analysis indicated that the levelized cost of electricity (LCOE) for new projects has climbed 10-15%.

Meanwhile, solar panel imports into the United States fell by 27% in the third quarter of 2021, the greatest quarterly drop since 2018, due to supply chain constraints and proposed tariff increases.

According to S&P Global Market Intelligence, the reduction in imports from Q2 to Q3 2021 was the largest quarterly drop since the beginning of 2018, when project developers successfully avoided tariffs imposed by then-President Donald Trump on the industry.

The Solar Energy Industries Association wrote to US Commerce Secretary Gina Raimondo on Monday to “refute the veracity” of an anonymous petition to avoid taxes on solar imports from Southeast Asia.