Smart electric vehicle charging could encourage the use of renewable energy 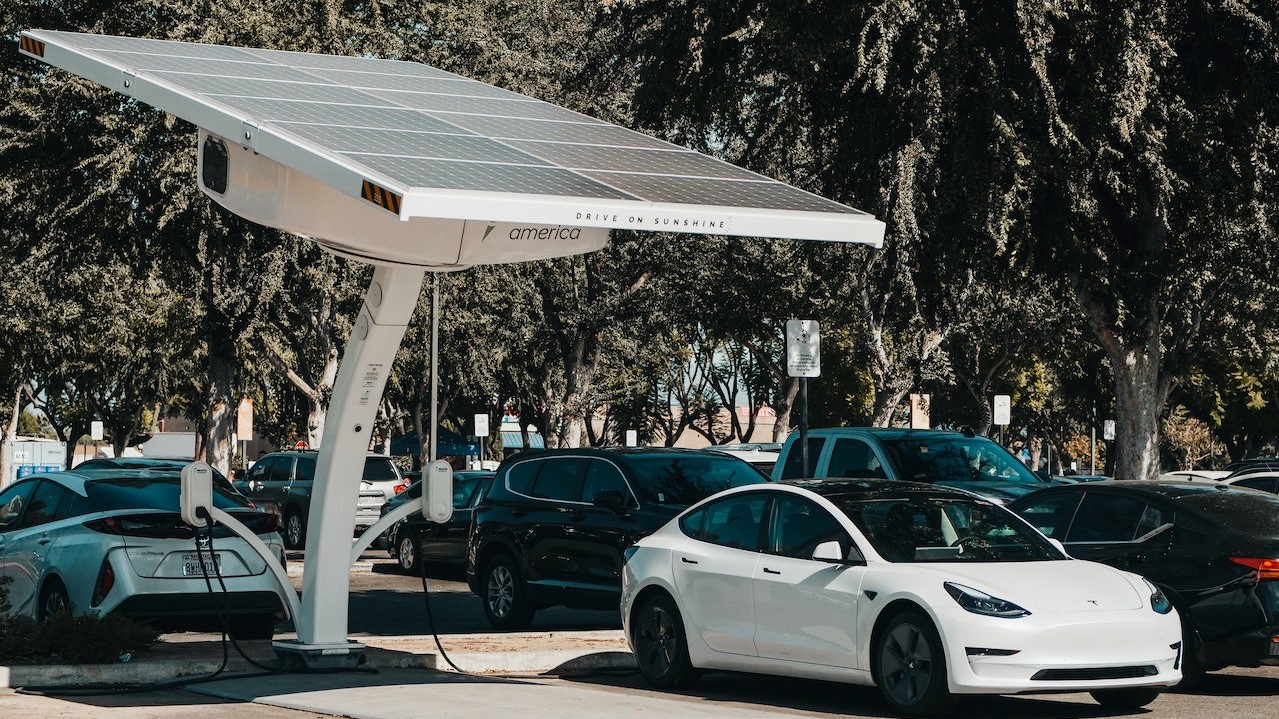 The adoption of renewable energy sources, the need for backup capacity, and the costs associated with CO2 emission reduction are all taken into account in this study. The study examines three distinct charging methods that, from low to high flexibility, correspond to the various EV flexibility levels. These methods are dumb charging, smart charging, and smart charging combined with bidirectional charging (vehicle-to-grid or V2G). The researchers come to the conclusion that intelligent charging technologies could lower the total cost of the energy system and, if coupled with aggressive targets for reducing emissions, boost investment in variable renewable energy sources.

Several simultaneous transformations are necessary for Europe to reach climate neutrality. These include expanding the use of renewable energy in the production of electricity and decarbonizing transportation, particularly in the medium and short term by increasing the share of electric cars and ships. Given that increasing use of electric vehicles may have a special impact on overall electricity demand, these two processes must unavoidably interact. The deployment and geographic distribution of the infrastructure for charging electric vehicles, as well as how it is connected to the grid, all play a role in this intricate interaction between the European energy markets. The long-term unpredictability of certain important renewable energy sources is a serious drawback. For instance, solar power only operates during the daytime at levels that are also influenced by weather and geographic location, but wind power is extremely dependent on meteorological conditions. In times of low wind and low sunlight, this may result in a significantly reduced supply.

In this study, the adoption of variable renewable energy in Europe between 2025 and 2050 was examined in relation to probable effects of the growth of electric car use. The researchers projected the results of three electric vehicle charging scenarios using an electrical systems model that minimizes overall expenditures. In the “dumb charging” scenario, all vehicles charge at maximum speed as soon as they are plugged in; in “smart charging,” the charge is flexibly drawn at moments when it is most convenient; and in “vehicle-to-grid charging,” smart charging is combined with the possibility of electric vehicle batteries discharging energy into the grid to help address supply shortages. While the efficiency of charging and discharging battery cycles is taken into account in the study1, the impacts on battery longevity are not taken into account. The researchers note that the latter is challenging to model and that there is little empirical support, particularly for future decades2.

The researchers’ estimates were based on country-level evaluations of an electric vehicle uptake model that predicted that by 2050, there will be 159 million electric vehicles on the road in Europe, requiring 347 terawatt hours of electricity annually3. In comparison to the dumb-charging scenario, the researchers found that enhanced flexibility in electric vehicle charging options results in lower overall costs. Greater charging flexibility results in a higher share of renewable energy in the power mix when implementing a 95% (vs 1990) CO2-emission reduction target in the power and heat sectors in the model. They claim that this is because there has been a significant increase in the usage of variable renewable energy, particularly solar, which has been somewhat offset by a slight decrease in the share of controllable renewable energy sources. The researchers found that greater usage of variable renewables also results in reduced curtailment (intentional reduction in energy output), primarily due to stronger solar energy integration.

However, they claim that flexible charging does not result in an increase in variable renewable capacity when the model utilizes a less aggressive emissions reduction objective of 80%. According to the researchers, in the 95% reduction scenario, capacity growth from conventional, controllable power plants (mostly composed of natural gas) is complemented by increases in variable renewable energy sources4. When renewable sources are unable to fulfill demand, these plants must step in to give a backup, which could lead to significant deficits. The overall use of this fossil fuel supply does, however, progressively decline during the term due to the rarity of these events, and the 95% emissions-reduction target is kept. The researchers note that even while more backup capacity is required at the same time, both electricity and CO2 prices (or CO2-emission impact) can be greatly reduced5 as a result of the improved flexibility of electric vehicles. Energy storage, however, is increasingly being used more frequently.

The researchers contend that in order to lower overall costs and stimulate the use of renewable energy sources, policy frameworks for electric vehicles should support the use of more flexible charging techniques. They recommend that possible policy measures include market mechanisms like tax rebates, study of smart-charging co-ordination systems, and supply of essential technological infrastructure. Additionally, they advise offering financial incentives to controllable fossil fuel power facilities in order to guarantee the availability of this reserve capacity. The model makes some assumptions about things like vehicle-owner behavior, ideal market reactions, and the independence of various impacts, the researchers note. According to them, the findings should be used as a foundation for what could be accomplished through the best possible application of flexible charging. They continue by saying that any incentives for EV owners should encourage charging behavior that meets the demands of the energy systems. The infrastructure needs for smart charging and business models, the variable costs of renewable energy production, and more intricate modeling techniques are also highlighted as promising areas for future research.