As winter approaches, Europe’s energy supplies are under strain 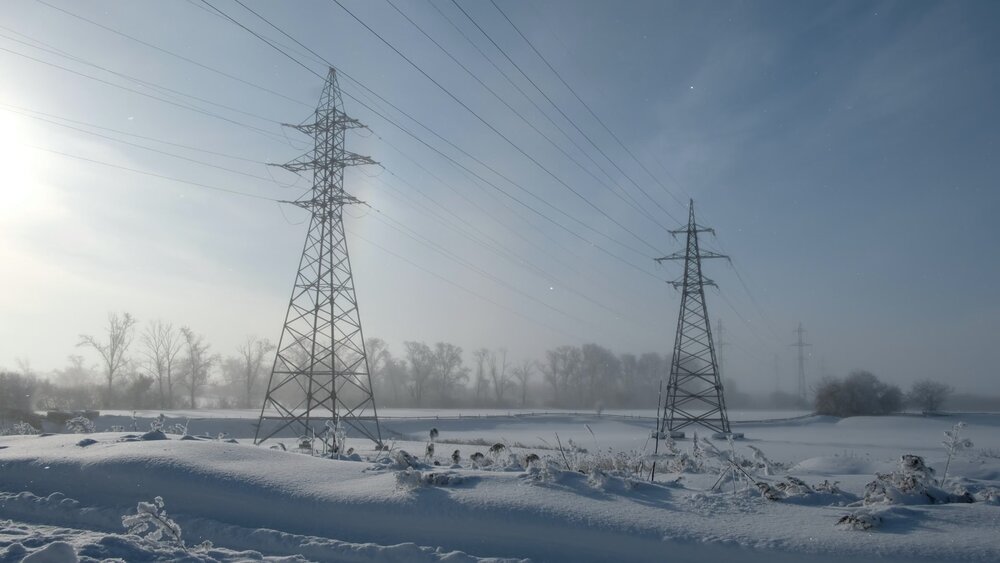 Home » As winter approaches, Europe’s energy supplies are under strain

Europe is bracing for its first cold spell of the winter season, putting the continent’s already limited energy supply under strain.

Temperatures are expected to fall beginning next week, with parts of Italy seeing weather as much as two degrees Celsius below normal. According to The Weather Company, southern France, Spain, and Germany will also be cooler than typical. Centrica Plc, the UK’s largest energy provider, has advised its 9 million customers to brace themselves for an arctic blast that might last up to six weeks.

The region will be particularly vulnerable to cold spells in the coming months, with petrol prices rising for a second week after spiking to record in October. So far, the extra supplies promised by Russia have been minimal, while Norwegian flows have been reduced owing to extensive maintenance.

November temperatures may be around normal, but they should be lower than the above-average ranges for the prior four years, according to Accuweather data. This may also have an impact on gasoline storage levels when companies pull supplies to meet growing demand, which is already roaring back as economies recover from the epidemic.

According to Maxar, the number of heating diploma days, a gauge of demand, will be higher than the 10-year average during the next two weeks. However, there may be some ambiguity between estimates for northwest Europe, and forecasts haven’t been particularly accurate lately, according to Steven Silver, a meteorologist at Maxar.

See also  Following COP26, the price of carbon in Europe has reached an all-time high

The start of cold weather in Europe would coincide with the arrival of freezing temperatures and snow in China, the world’s greatest energy consumer. Increased heating demand may exacerbate the already tight competition for liquefied natural fuel shipments, with prices for adaptable U.S. LNG remaining more appealing in Asia.

The strengthening of the La Nina climate pattern in the Pacific basin indicates the possibility of colder-than-average temperatures in Northeast Asia during the winter months, but higher availability at nuclear reactors in Japan and South Korea, as well as increased home output in China, may keep any increase in LNG imports in check, Energy Aspects Ltd. stated last week.