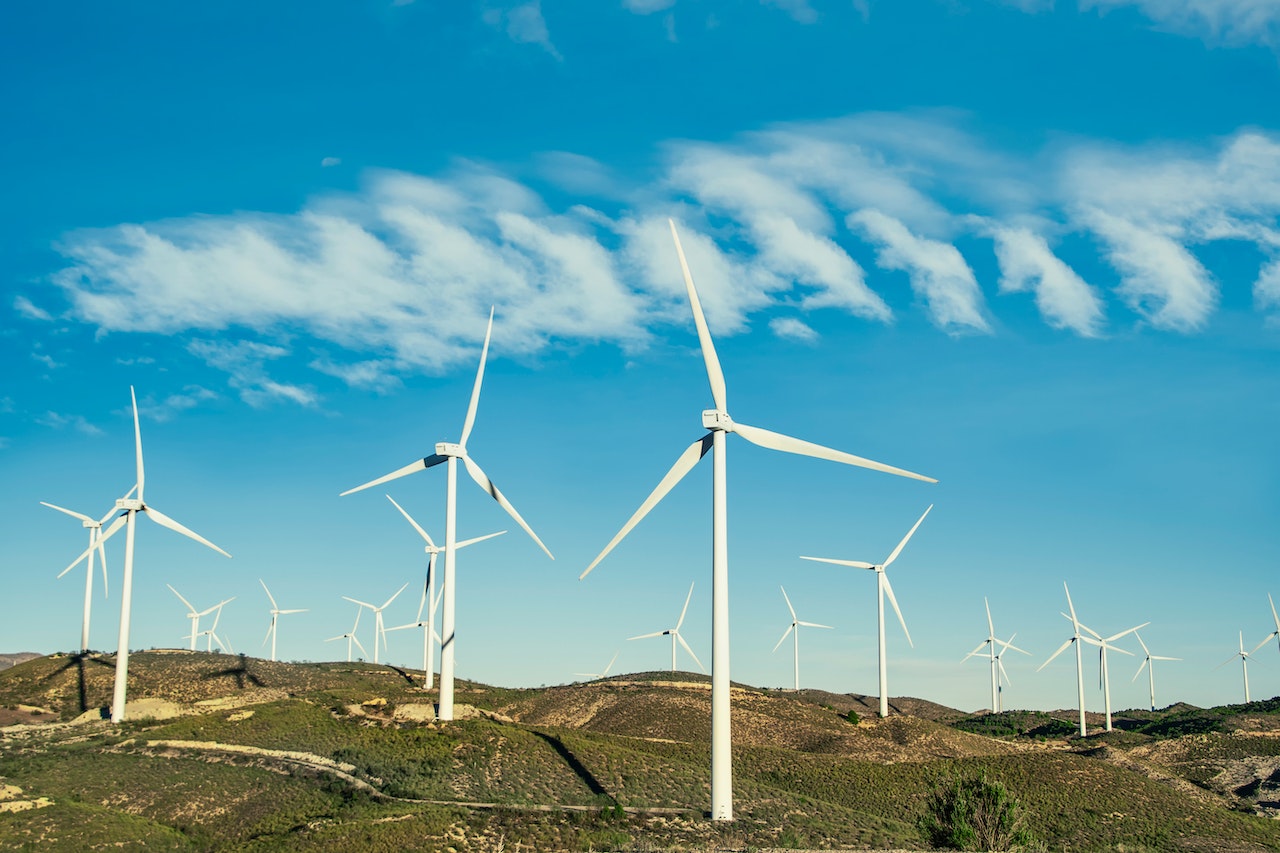 Yesterday, the onshore and offshore wind farms in the United Kingdom generated a combined total of 19,936 megawatts of power in only thirty minutes, which led to the setting of a new record for the world’s largest electricity producing capacity.

The numbers, which were provided by National Grid ESO and highlighted by the trade association RenewableUK, reveal that the technologies were producing more than half of Britain’s electricity at the time. Wind farms in the UK were responsible for producing 52.2% of the nation’s electricity during the new peak half-hourly interval. However, wind farms were only responsible for producing 50% of the nation’s power throughout the entirety of yesterday. In spite of the fact that this is a new generation record, the largest percentage of power generated from wind in a half-hour period is 64%, and it was set on the 29th of January of this year.

Smart electric vehicle charging could encourage the use of renewable energy