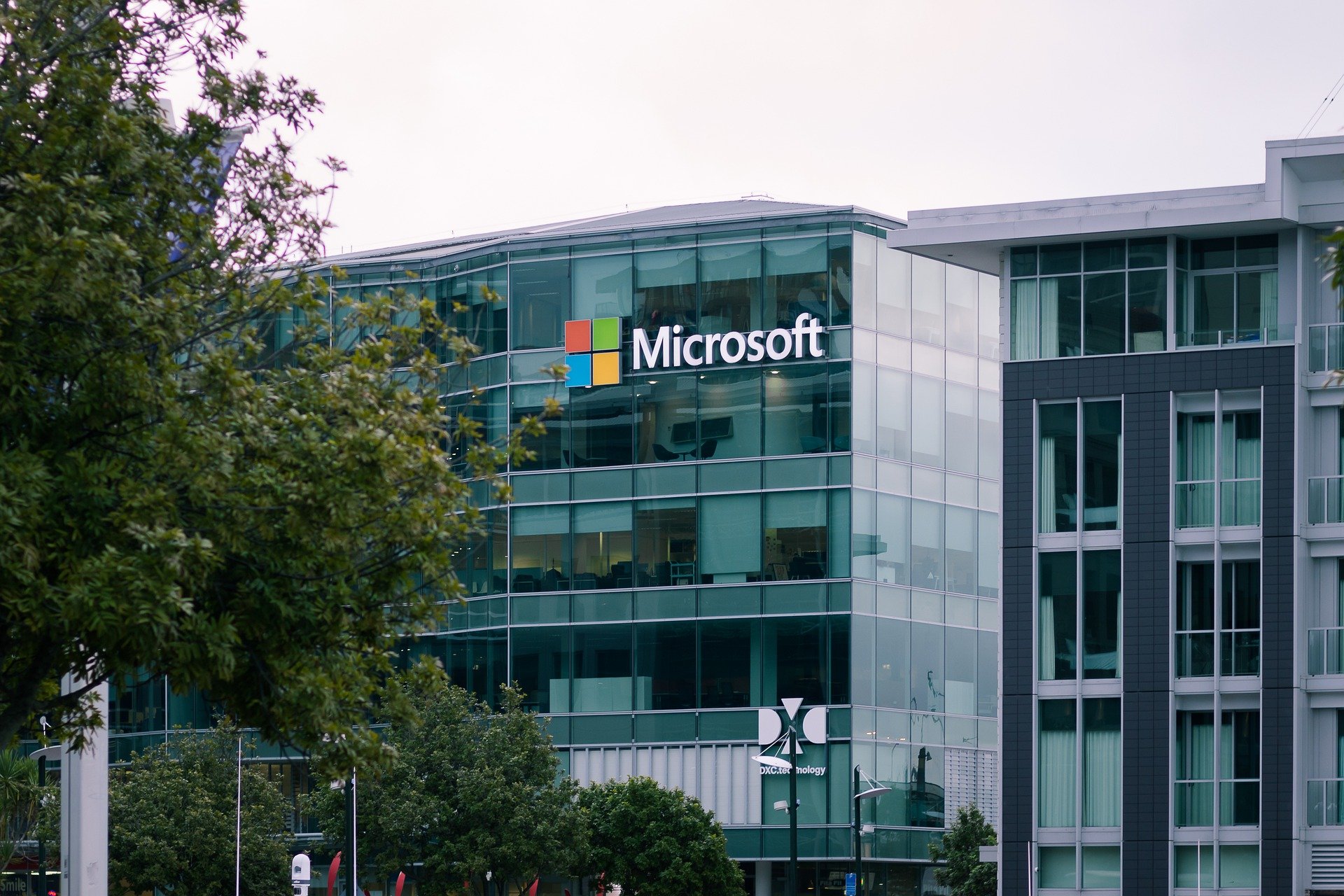 The company signs a renewable energy agreement with AES to power its data centers in Virginia.

Microsoft will utilize the ’round-the-clock’ renewable energy given as part of the arrangement to power its data centers in Virginia.

The agreement’s structure makes use of both existing renewable projects under a long-term contract with Microsoft and new renewable resources in the area.

AES will get its electricity from a portfolio of 576MW of contracted renewable assets in the PJM interconnection, comprising wind, solar, and battery energy storage projects (an electric transmission system serving a number of states around the mid-Atlantic US).

“By leveraging AES’ capability and presence in the PJM market, we are able to both secure additional renewable supply in support of meeting our commitment to use 100 percent renewable energy by 2025, and also take a significant step toward having 100 percent of our electricity matched by zero-carbon resources all of the time in the region,” said Brian Janous, Microsoft’s General Manager of Energy & Renewables. “As we continue to work toward our 100/100/0 pledge, we believe that creative business arrangements like this with AES and incorporating new technology will be critical.”

“Microsoft has pledged to be 100 percent powered by zero-carbon electricity by 2030, making it a leader in the energy transition. We’re pleased of the solution we co-created with Microsoft to help achieve that pledge by providing zero-carbon power to Microsoft’s data centers in Virginia 24 hours a day, seven days a week “Andrés Gluski, President and CEO of AES, stated. “By collaborating with prominent businesses, we’re establishing new benchmarks for decarbonizing their operations and the grid.”

Microsoft said it had inked new purchase agreements for nearly 5.8 GW of renewable energy across 10 countries in the previous year, totaling more than 35 deals. The firm has secured contracts for a total of 7.8 gigawatts (GW) across the world.

The company stated in July that it had signed a 250MW Solar energy PPA with Volt Energy. In addition, the firm has inked a power purchase agreement (PPA) with Ørsted to purchase solar power from a 430MW solar farm in Texas.