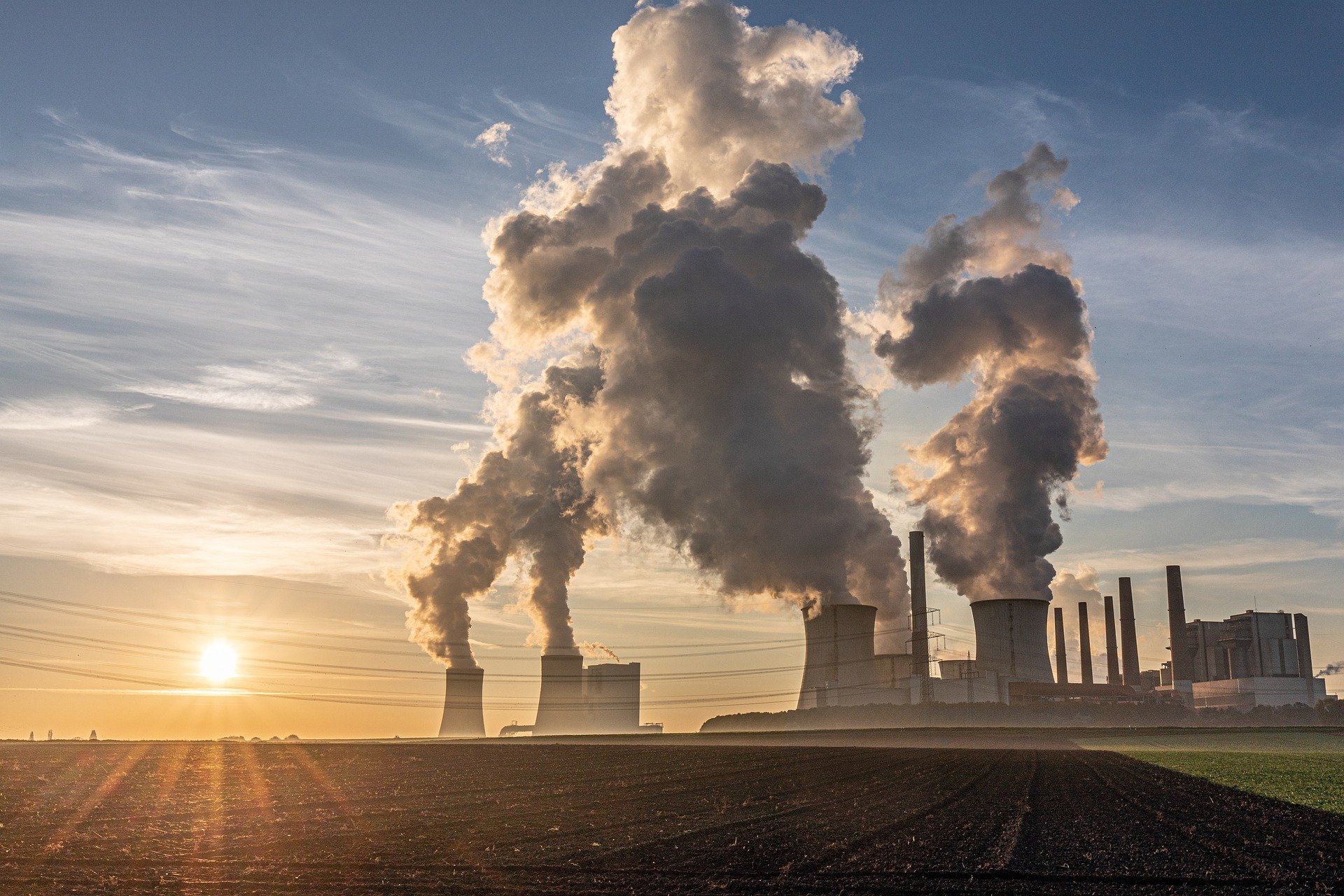 As experts warn that the 1.5C emission limitations will be reached in 11 years, fossil fuels are booming in post-pandemic recovery.

According to a recent study, global carbon emissions have returned to levels recorded before the coronavirus outbreak. The findings are a “Reality Check” for the world’s governments assembled at the Cop26 climate conference, according to scientists.

Emissions that are fueling the climate problem hit new highs in 2019, before falling by 5.4 percent thanks to worldwide coronavirus lockdowns. However, the multinational study team found that fossil fuel consumption increased faster than projected in 2021, in sharp contrast to the quick reduction required to combat global warming. The data demonstrates that world leaders have failed to rebuild a more sustainable society, with just a small amount of pandemic expenditure going to sustainable industries. However, the scientists believe that if Cop26 results in swift global action, the goal of preventing global warming to 1.5°C can be met.

According to the Global Carbon Project (GCP), coal and gas emissions will increase this year by more than they did in 2020. Oil consumption is also expected to rise in 2021, albeit at a slower pace due to lower-than-average transportation activities. Unlike the most of nations, China’s emissions increased marginally during the epidemic in 2020, and are predicted to increase by another 4% in 2021. India has extremely low emissions per person, but CO2 will climb 12.6 percent in 2021, nearly twice as much as it did in 2020.

In 2021, the US and the EU27 will both have strong increases of 7.6%, but will continue on a longer-term trend of gently reducing emissions. Renewable energy was the only source of energy that grew throughout the epidemic.

According to the scientists, 2022 might set a new record for global emissions, depending on whether the predicted increase in oil consumption as travel improves is countered by a reversal of the coal-burning boom that occurred in 2021. The world’s “carbon budget” is the total emissions permitted to maintain a 50% likelihood of keeping global temperature rise below 1.5 degrees Celsius, but study suggests that if present emissions rates continue, the budget would be blown in 11 years.

“What’s striking is how rapidly [emissions rebounded], despite the fact that most of the global economy has yet to recover,” said Prof Corinne Le Quéré of the University of East Anglia in the United Kingdom, who was part of the analytical team. “This is definitely a wake-up call.”

“However, we have yet to witness the impact of the climate policy decisions made at Cop26 in Glasgow, which might be a gamechanger,” she added. “1.5C is still alive and well.” The reduction in emissions required is significant, but it is achievable with coordinated action.”

“Many of us were [expecting] a rebound stretched out over a few years, rather than a massive strike in 2021,” said Glen Peters of the Centre for International Climate Research in Oslo, Norway. He said that Covid recovery financing was too “filthy,” with little low-carbon investment. “If we continue on our current path, we may see an increase in emissions in 2022.”

“To attain net zero by 2050, we must decrease emissions every year by an amount equivalent to that witnessed during Covid,” stated Prof Pierre Friedlingstein of the University of Exeter in the United Kingdom. This emphasizes the magnitude of the activity that is now necessary, as well as the significance of Cop26.”

The 196 countries attending the Cop26 conference are tasked with increasing national commitments to reduce emissions to the levels required to keep global warming below 1.5 degrees Celsius, with India’s recent commitment to net zero being a significant step forward. However, the $100 billion pledged by wealthy countries to poorer countries has yet to be fulfilled. There have been announcements of voluntary worldwide pacts to eliminate deforestation, reduce methane emissions, and make green technology the most cost-effective alternative. However, global warming will come to a halt only when emissions are reduced to zero.

According to the GCP research, CO2 emissions from fossil fuels would climb by 4.1 percent to 5.7 percent in 2021, compared to a 5.4 percent decline in 2020, based on data collected to date. This decrease is greater than the 1.2% drop recorded following the global financial crisis in 2008 and the demise of the Soviet Union (3.1 %).

To achieve net zero emissions by 2050, substantially further reductions will be required. “We know what to do,” Le Quéré stated, “move away from coal, electrify transportation, and reforest.” She claims that a quarter of emissions come from nations like the United Kingdom, Germany, the United States, Japan, and Mexico, who have been consistently reducing emissions while developing their economies.

“The most important lesson is to avoid becoming dismayed by our current findings,” she stated. “The pledges made at Cop26 are really significant. It is critical that the countries agree on what they will do, and then prepare for speedy execution.”

“On the one hand, China is making exceptionally strong progress in installing solar, wind, and electric cars,” Peters said. “On the other hand, Covid recovery packages are mostly subsidizing existing, polluting industries like steel, cement, and construction, particularly in China.” Its economic recovery programs, on the other hand, tend to revert to the old ways of doing things. However, another 70% of world emissions come from countries other than China.”

Whether the boom of coal burning witnessed during the epidemic recovery was a transitory “sugar high” or persists, he added, would determine whether 2022 sets a new record for global emissions.