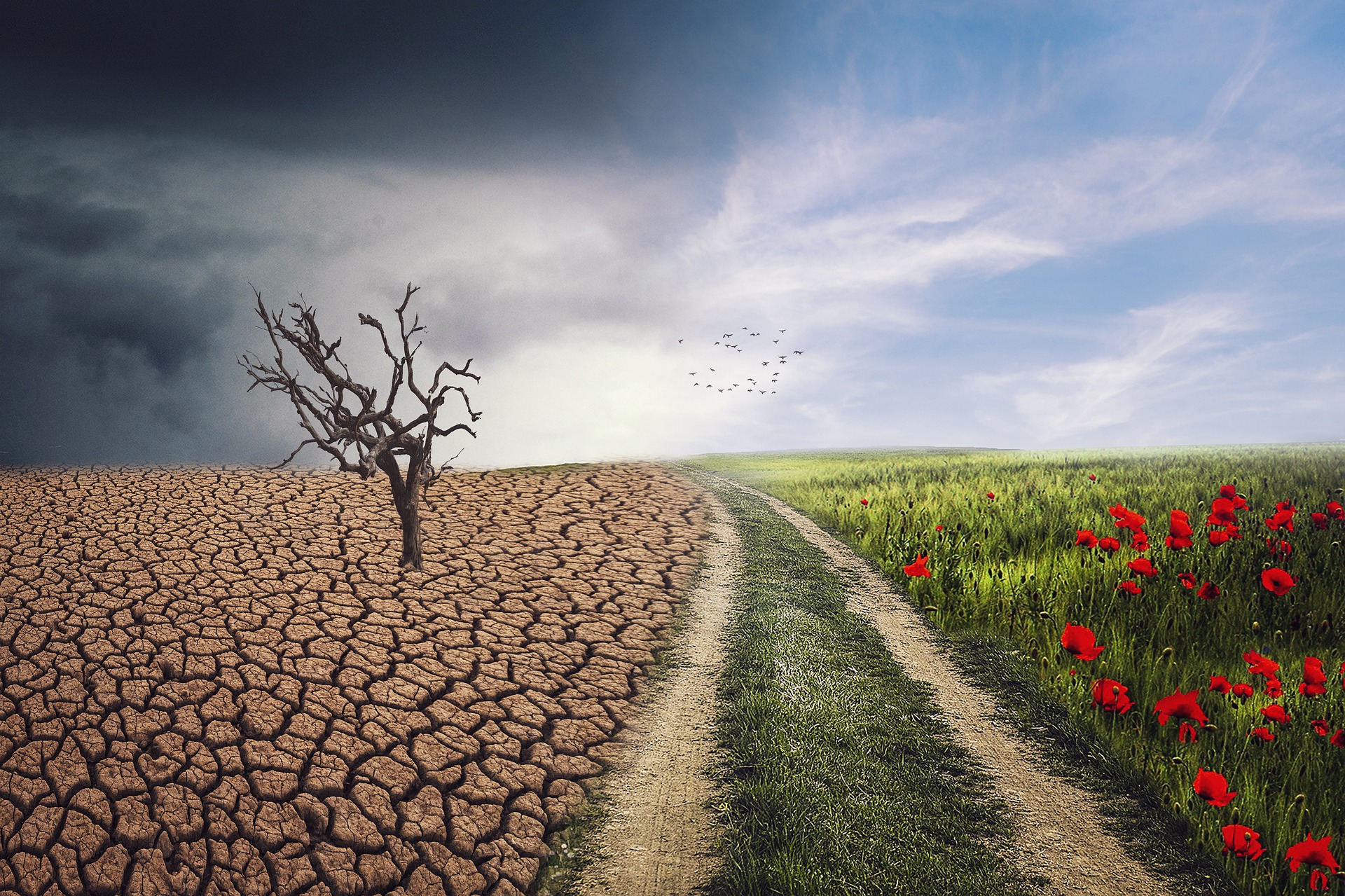 Pakistan is the ninth most exposed country in the world to climate change.

The United Kingdom will provide more than £55 million to Pakistan’s fight against climate change and efforts to achieve net zero emissions.

The funds were revealed today at the COP26 climate meeting in Glasgow, After the Asian country’s ranking as the ninth most susceptible to climate change.

One of the reasons for this is an estimate that by 2100, 36% of glaciers along the Hindu Kush and Himalayan Mountain ranges will have vanished due to rising temperatures.

Prime Minister Boris Johnson emphasized the need for affluent countries to assist poor countries in speeding up their climate journeys during the climate summit’s opening ceremony, and the UK has taken steps this week to assist countries in Southeast Asia and India, as well as Pakistan.

Pakistan recently joined a group of 100 other countries in pledging to halt deforestation by 2030.

“Climate change might be devastating for Pakistan,” warned Christian Turner, the British High Commissioner to Pakistan. That is why we are collaborating on tree planting and funding, as well as mobilizing key Pakistani companies.