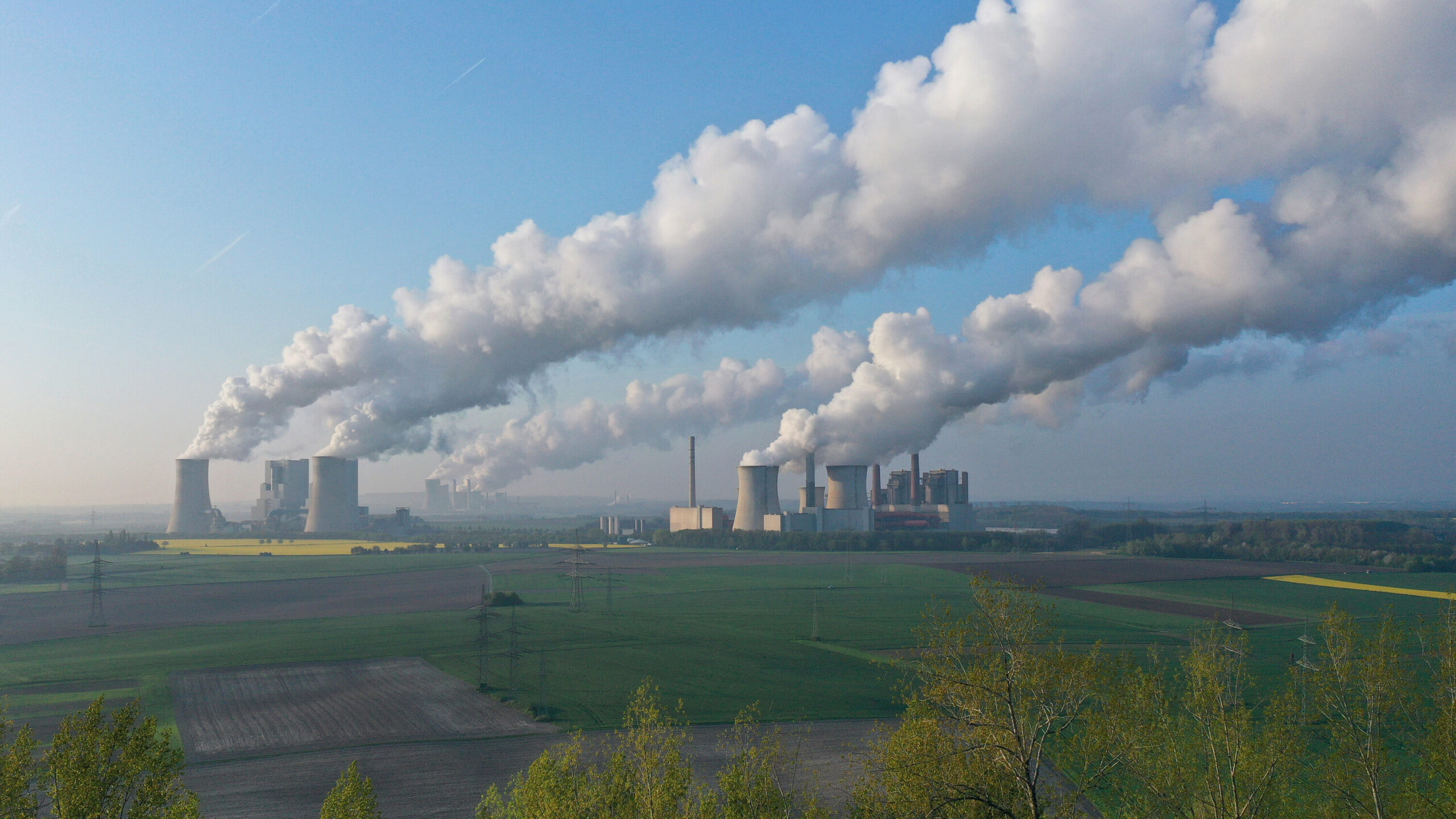 Home » Instead of fueling the fossil renaissance, Germany must accelerate energy transition

The “Zeitenwende” (turn of an age) that has been brought on by Russia’s conflict with Ukraine necessitates that the German government rapidly scale up its efforts to transition away from fossil fuels and toward renewable energy. Despite the fact that the government has been highly active ever since the conflict began, the energy supply problem has not yet led to the great unleashing of renewable energies. Instead, it has most importantly fueled the resurrection of fossil and nuclear energies that were supposed to be dead.

A “winter programme” of initiatives was presented, and one of those proposals was the desire to establish a “wind and solar reserve.” This reserve would provide the renewables industry with planning security through governmental purchase guarantees. In addition, the government shouldn’t wait for a comparable EU directive to be reformed before implementing minimum efficiency standards for buildings; they could implement these standards immediately. In addition, the proposal to eliminate the use of coal by the year 2030 rather than 2038 should be codified into law. The government is not yet in the mindset of a genuine Zeitenwende, and in addition to that, the expansion programs for renewable energy sources are still at the same levels they were before the conflict. However, rather than making additional transitions back to using fossil fuels, what is required right now is a dramatic acceleration of the shift.

A lot of people are keeping their fingers crossed that the energy crisis that has been made worse by Russia’s conflict with Ukraine will end up having a net positive influence on Europe’s efforts to become climate neutral. Olaf Scholz, the German chancellor, has stressed that the onset of a new crisis does not imply that previous serious crises on a global scale may be ignored for the time being. The government, together with other stakeholders, including industry, views the transition to climate neutrality as the greatest way to minimize dependence on Russian fossil fuels, and it has stated that it intends to double down on efforts to overhaul the energy system “at Tesla speed.”

Climate change concerns, the ongoing shortage of gas, fear of unemployment and the energy crisis in general are having a ripple effect throughout the entire world, and it poses a large risk of both recession and an additional wave of inflation. But thankfully, there is still hope, not only because of the initiatives that governments are taking but also because the time and effort put in by a large number of highly motivated and creative energy specialists and scientists from all over the world to make the renewable energy future a reality will not go unnoticed. People like those working at The Neutrino Energy Group, who have been putting in a lot of effort to improve their neutrinovoltaic technology in order to support the energy that is now provided by wind farms, solar arrays, and other sustainable energy projects. a one-of-a-kind supply of energy that, in the years to come, will fundamentally alter the way in which we think about renewable sources of power.