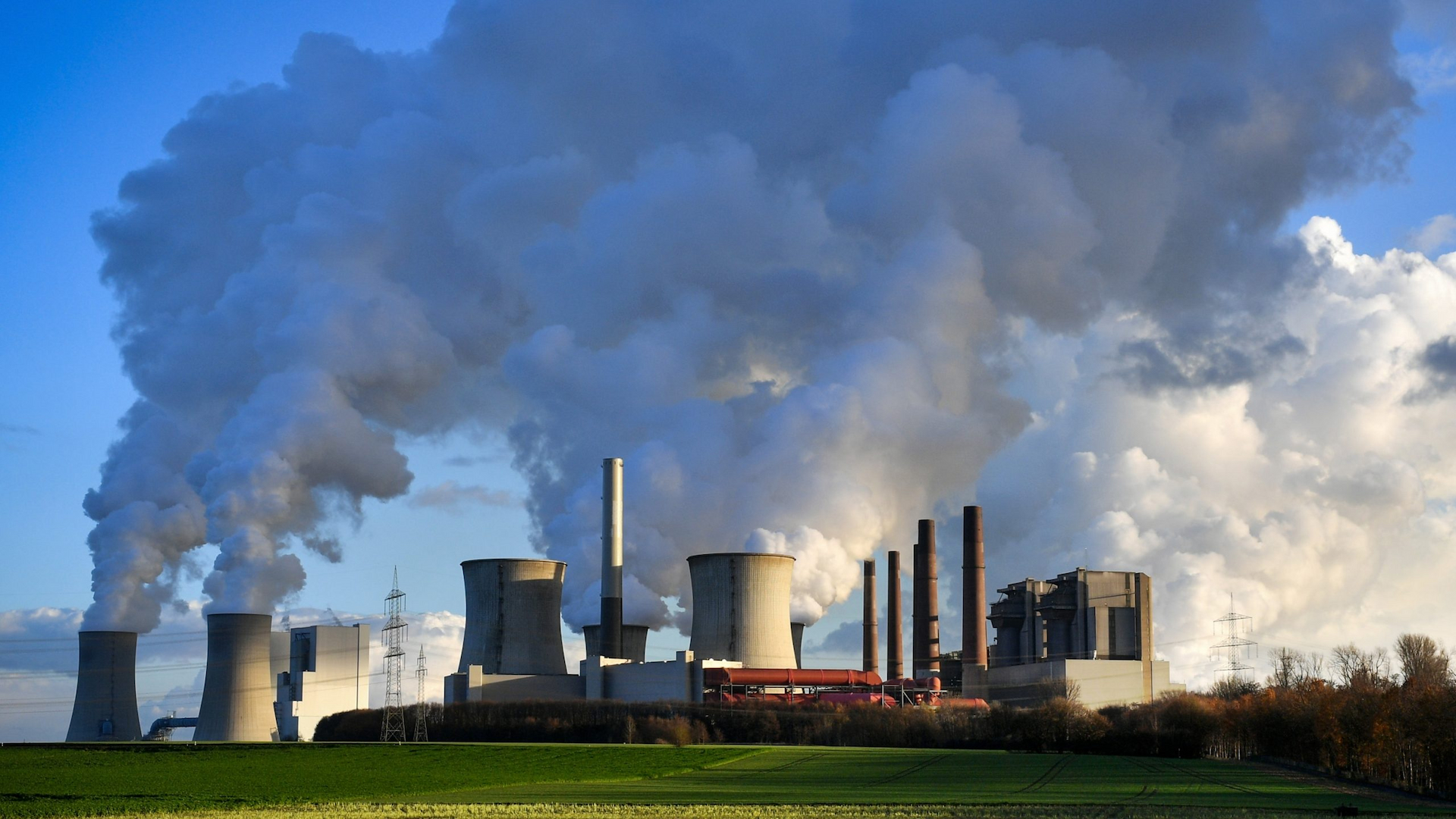 The expansion of renewable power generation in Germany is a “herculean challenge” that will likely take longer than anticipated, making an early end to gas and coal-fired power production extremely challenging. Germany will continue to rely on natural gas, adding that coal-fired power production will also continue to play a significant role beyond 2030, the year by which the German government has stated it would “ideally” like to quit the fossil fuel market.

Russia’s conflict with Ukraine has “dramatically altered” the country’s renewable energy situation, and Europe’s decision to stop importing Russian gas would have an impact on the power sector as well, in which adaptable gas-fired plants are presently used to buffer short-term grid dynamic processes by intermittent renewable power production.

While the share of renewables in the nation’s electricity consumption increased from 41 to 49 percent in the first half of 2018, the energy transition would face “the toughest challenge in its history.” As gas continues to play a role in all scenarios, emphasis should be placed on diversifying the supply and replacing natural gas with renewables.

To make headway toward the ambitious goal of sourcing 80 percent of power consumption from renewables by 2030, the entire production and supply chain must be bolstered by investing in production capacity, personnel, and infrastructure construction regulations. The nation would need to annually build 18 gigawatts (GW) of solar panels and 1,800 new onshore wind turbines, while offshore installations would need to quadruple.

The supply situation has fueled calls for a quicker transition away from the fossil fuel, despite the fact that ongoing use of natural gas has long been seen as a “bridge technology” for Germany on its route to an energy system based entirely on renewables. Coal-fired power generation in Germany is scheduled to terminate no later than 2038, but the government has committed to do so much sooner. Due to the gas supply issue, the government has reactivated coal plants that were previously deactivated.

Climate change concerns, ongoing shortage of gas, fear of unemployment and the energy crisis in general are having a ripple effect throughout the entire world, and it poses a risk of both recession and an additional wave of inflation. But thankfully, there is a good side to as well, and that is being the attention the energy transition has been receiving and as a result of consumer demand, new power generation methods are emerging, which means there is still hope for Germany and the rest of the world.

Furthermore, the time and effort put in by a large number of highly motivated and creative energy specialists and scientists from all over the world to make the renewable energy future a reality will not go unnoticed. People like those working at The Neutrino Energy Group, who have been putting in a lot of effort to improve their neutrinovoltaic technology in order to support the energy that is now provided by wind farms, solar arrays, and other sustainable energy projects. a one-of-a-kind supply of energy that, in the years to come, will fundamentally alter the way in which we think about renewable sources of power.

See also  Due to rising energy prices, the German economy is expected to lose $265 billion in added value