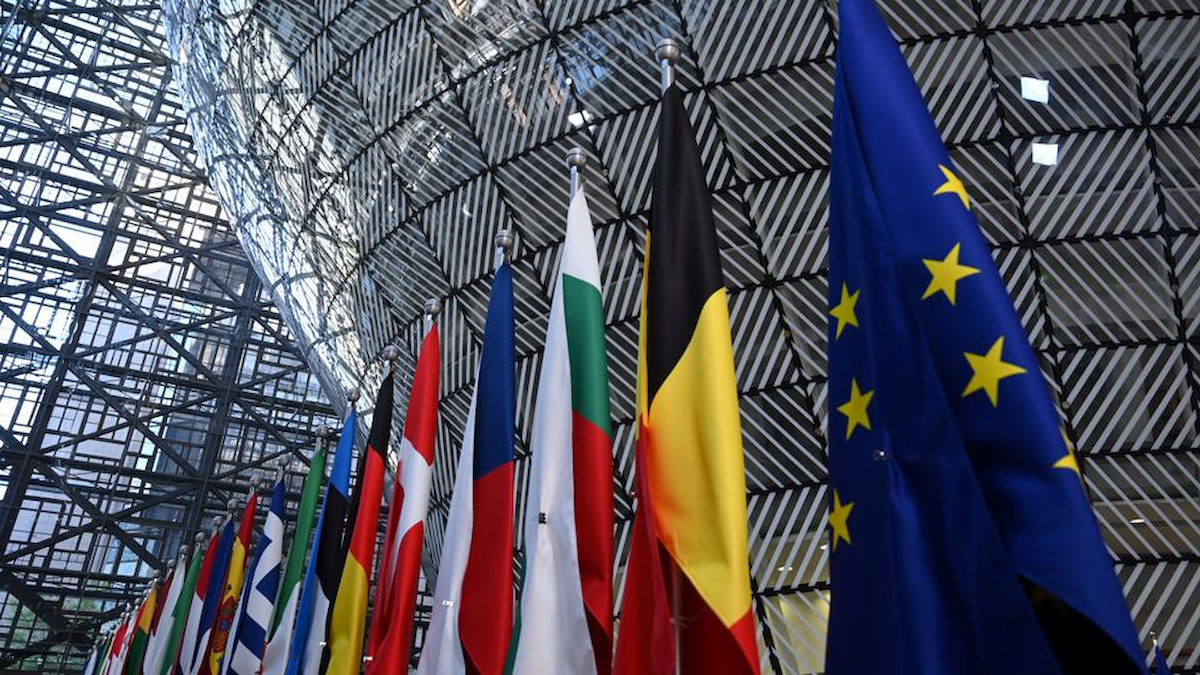 The European Union’s member states disagreed on Friday in Brussels over whether and how to impose a price ceiling on soaring gas prices, with Germany among those opposed to the action that 15 other nations claimed was necessary to address Europe’s energy crisis. At the conference, ministers from the 27 EU members accepted charges on energy companies’ unexpected profits in an effort to stem a rise in energy prices exacerbated by Russia’s conflict with Ukraine.

The deal includes a tax on the excess profits made this year or the following year by fossil fuel corporations, a second tax on the excess money low-cost power providers gain from rising energy prices, and a need to reduce electricity use by 5% when prices are at their highest. However, the Czech Republic asserted that this was insufficient and that many EU nations anticipated a proposal on gas price limiting from the European Commission, the bloc’s executive body.

Kadri Simson, the EU’s energy commissioner, stated after the meeting that there was no consensus over the design of such a cap. She said at a news conference, “We will strive to negotiate a price corridor, not a hard cap, that allows us to bring down the costs for our consumers. “A wholesale gas price is a legitimate possibility, but it involves a drastic intervention in the market,” she said, adding that for such a cap to be effective, a number of “non-negotiable conditions” would also need to be in place.

According to the energy minister of Italy, a group of nations will discuss proposals for a cap or “smart indexing” next week in order to enable the Commission create a formal plan that all nations can agree upon. “Currently, lowering the cost of gas is the top priority. However, there is also a secondary concern: to prevent this kind of activity from creating a gas shortage, “said Roberto Cingolani. This week, fifteen nations—among them France, Italy, and Poland—asked Brussels to suggest a price restriction on all wholesale gas transactions in order to control inflation.

Before their next meeting on October 11, German Economy Minister Robert Habeck expressed confidence that EU ministers could come up with a “better answer” to a comprehensive price ceiling. “A fixed gas price cap can only be effective if we can provide a solution to the problem of what would happen if Europe were to run out of gas. The only response I have heard is that the money would then be shared. That is not politically feasible in my opinion,” he said.

This week, the Commission issued a warning to nations stating that a broad cap would necessitate “substantial financial resources” in order to finance emergency gas imports in the event that market prices exceeded the EU’s quota. Denmark, Austria, and the Netherlands joined Germany in opposing the proposal, warning that it may make it difficult for nations to obtain gas if they were unable to compete with consumers on the world’s price-competitive markets.

Brussels indicated that the EU could go with a more limited price ceiling, such as limiting only Russian gas supplies, but nations like Belgium and Hungary were opposed. Another suggestion was to focus on gas utilized for power generation, similar to what Spain was already doing at home. By implementing EU-wide measures, Brussels seeks to cover up governments’ disparate national responses to the energy crisis, in which richer EU countries have spent significantly more money on providing aid to failing businesses and consumers who are struggling to pay their bills.

The largest economy in Europe, Germany, unveiled a 200-billion-euro package on Thursday to combat rising energy prices, including a gas price brake. Luxembourg’s energy minister, Claude Turmes, pleaded for the EU to intervene and halt an “insane” expenditure race between nations. To achieve greater unity and put an end to this intramural conflict, Turmes remarked, “that is the next frontier.”

Europe's crisis response to the rise in energy prices