Europe’s crisis response to the rise in energy prices 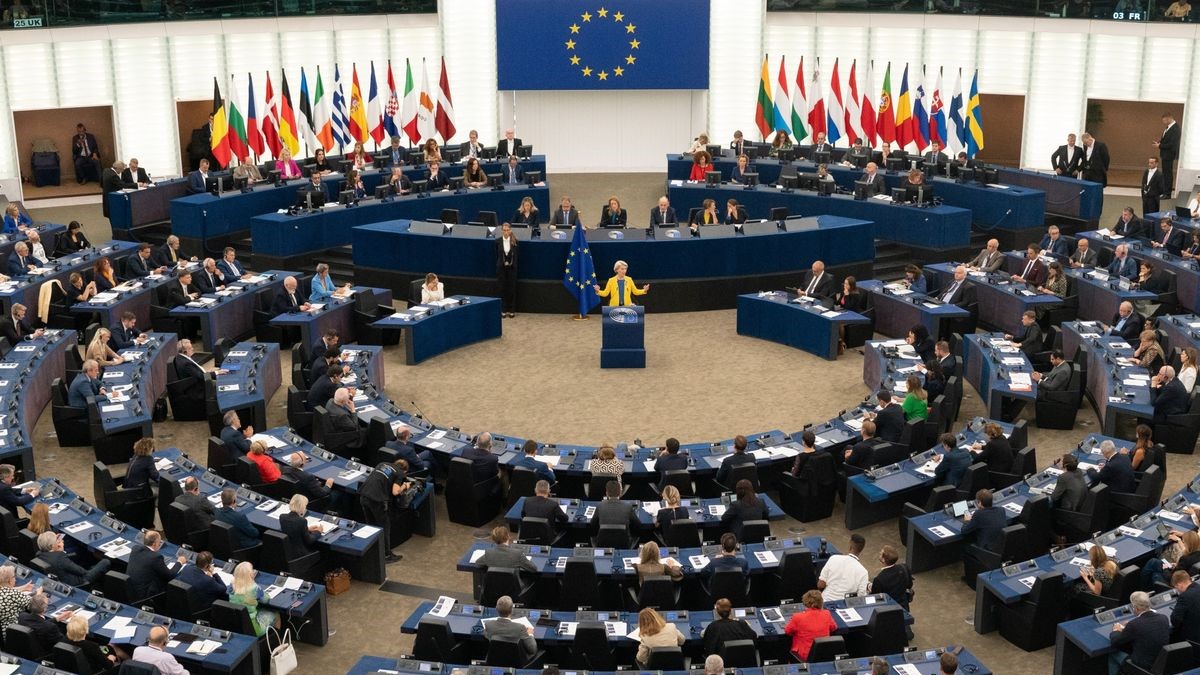 Home » Europe’s crisis response to the rise in energy prices

A set of emergency measures to lower soaring gas and electricity prices that are fueling inflation, impeding industrial activity, and putting consumers on the hook for exorbitant bills ahead of winter was adopted by the European Union governments on Friday. The agreement was reached as nations looked into the origin of leaks in Russia’s Nord Stream gas pipelines that carry gas to Europe and as the continent prepares for an energy-scarce winter as a result of Russia’s reduction in gas shipments following its conflict with Ukraine.

Moscow attributes the reductions in supply to Western sanctions against EU nations. On Friday, the EU’s energy ministers immediately began discussions about their next step in containing the energy crisis, which many nations have suggested should be a ceiling on gas prices across the entire union. Here are the energy policies that EU nations accepted on Friday, but for the time being. To gather money for states to use in protecting citizens and business from rising energy costs, the EU agreed to recoup revenue from electricity generators with low operating costs. Gas plants frequently determine the price of power in the EU system. Even though they have far reduced operating costs and do not have to incur significant fuel expenses, wind, solar, and nuclear power facilities are nonetheless able to sell their electricity at the high rates that follow.

From December to June 2023, EU nations will siphon off any extra money made by these generators and power traders. The legislation would cap the amount of money these generators may earn from selling their power on the market at 180 euros per megawatt hour (MWh) until March. The cap would be implemented following the settlement of energy transactions; thus it would not have an immediate impact on electricity market pricing in Europe. Countries may decide to just recover 90% of the extra revenues generated by businesses, or they may choose to set an even stricter national cap on revenues. They can also impose a different cap to take profits from coal facilities. National governments would be in charge of recovering the funds and using them to reduce skyrocketing energy prices. This can entail offering consumers financial incentives to use less energy, reducing their electricity costs, or assisting them in making investments in energy-saving technologies like house insulation.

The Commission estimated that the idea would raise 117 billion euros ($117 billion), but the money would not be distributed equally, and some nations, like Estonia, have said they anticipate receiving little money from the proposal. Malta and Cyprus, two island nations that are only partially linked to the EU’s power grid, would not be required to pay the charge. Additionally, EU nations will take a cut of any extra money made by businesses that sold fossil fuels for record-breaking profits. A temporary windfall profit charge for oil, gas, coal, and refining businesses was also approved on Friday. Surplus profits are those that are 20% more than a company’s average taxable profits over the previous four years, therefore this would apply to 33% of firms’ taxable surplus profits from 2022, 2023, or both.

States like Italy and Greece already impose a windfall profit tax on energy companies, and it was agreed that governments can leave these domestic policies in place rather than switching to the EU plan. The EU nation where the company’s unexpected profits are made would be responsible for collecting the fee. In order to ensure that Europe has enough fuel to continue through the colder months, EU member states also agreed to a required aim to reduce their electricity use from December to March. EU nations would be obligated to reduce their electricity use by 5% during the 10% of hours with the highest monthly electricity demand. Designing ways to reduce demand would fall under the purview of national governments.

The EU has now surpassed its pre-winter filling goal by filling its gas storage to 88% capacity. To prevent storage tanks from running out of gas, economists think Europe will still need to reduce gas use over the winter. Now, EU nations will examine additional options for containing rising prices, such as a ceiling on gas prices. This week, France, Italy, Poland, and 12 other nations urged the European Commission to suggest a price restriction for wholesale gas transactions across the entire EU. Germany, Europe’s largest gas consumer, and the Netherlands are among those who oppose it and fear that doing so could leave countries this winter scrambling to find supply in price-competitive international markets.

A more modest price limitation on Russian gas or gas used only for power generation, according to the European Commission, would be preferable. The European Commission has also expressed doubts. On Friday, the EU’s energy ministers will debate their upcoming actions. The EU policy-writing Commission will then provide further information about the additional measures it is considering next month. In addition, Brussels has announced it is working on solutions for energy companies with rising collateral requirements and a different benchmark price for liquefied natural gas.