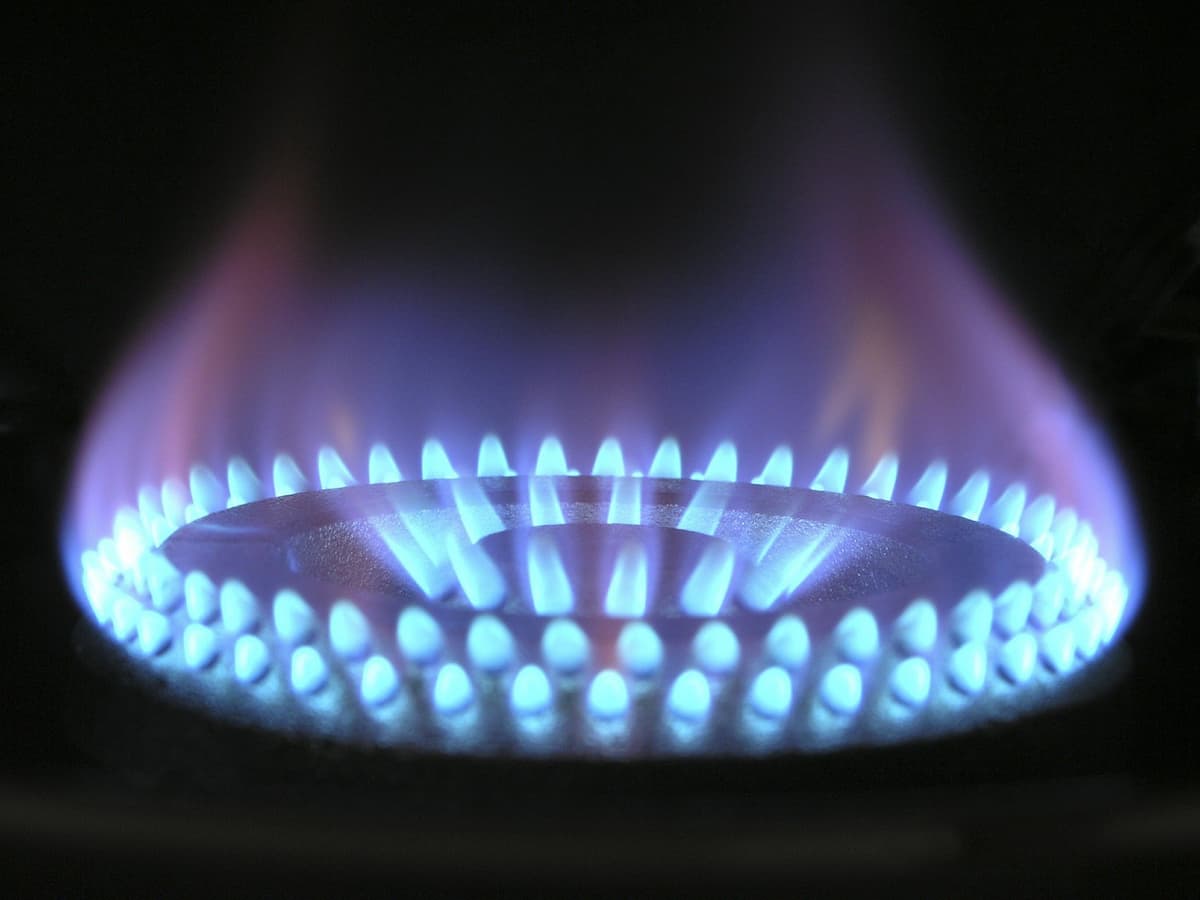 Home » Germany is also seeing a rise in gas prices, but the government has no plans to interfere, according to media reports

The rapid spike in natural gas prices has an impact on Germany, but the economics ministry does not intend to take government action to safeguard consumers at this time, according to Tagesspiegel Background, an energy policy magazine. While prices in Germany are rapidly rising, author Jakob Schlandt says that the government has no plans to intervene in the market.

While storage levels are now extremely low at this time of year following a chilly start to 2021, filling levels might reach 90% again before the end of the year, according to Ines, the gas storage operator association. As a result, the organization believes that government action is not required at this time. According to Tagesspiegel, commercial clients that consume a lot of natural gas and don’t have long-term supply contracts are already seeing their production expenses rise.

According to the news agency, Christian Seyfert, the chairman of the energy sector organization VIK, there are “no signs” that the “worrying” pattern of price rises is going away very soon.
Website that compares prices According to Verivox, dozens of suppliers in Germany would raise home gas rates in the autumn by an average of more than 13%, equating to an additional cost of 191 euros for the average family.

According to Verivox, the “gas price tsunami” will be fueled not just by increasing market costs, but also by the next stage in national carbon pricing, which will increase from 25 to 30 euros per tonne of CO2 in 2022. This cost increase was frequently passed on to clients directly by suppliers.

Gas prices are rapidly rising in several nations across Europe and beyond, causing worry. There are fears that this may result in a wave of bankruptcies among energy suppliers in the UK, according to Tagesspiegel. The UK government has stated that it will intervene to guarantee that no consumers are affected by gas cutbacks this winter, but has also stated that the country is not in danger of experiencing a true gas shortage. According to national broadcaster ARD, the price increase on gas markets is attributable to a number of factors.

The present rise was caused by a rapid increase in demand as economies recovered from the epidemic, the termination of gas production in the Netherlands, and a reluctance among firms to replenish stockpiles, according to the report. Prices have risen as a result of decreased supply quantities from Russia, with whom Germany intends to build the contentious Nord Stream 2 gas pipeline. Although the pipeline’s construction was just finished, testing and permitting might take many months before normal operations can resume.

What are Scholz's climate and energy goals now that he has won the German election?