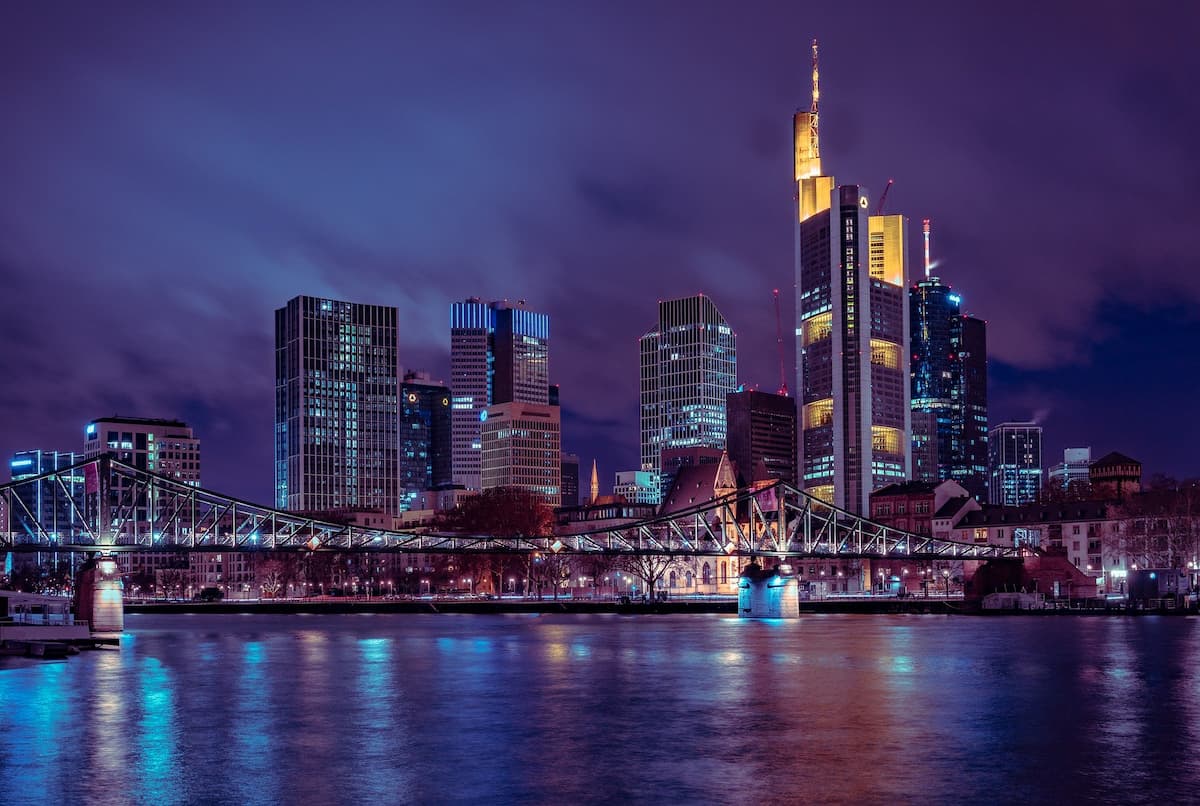 Home » In an effort to reduce emissions, Germany has doubled its spending on building repairs to 11.5 billion euros

” The funds will be used to replace windows, insulate external walls and roofs, and install heat pumps, among other measures to reduce energy use.

The government should have refocused current modernization programs and strengthened construction requirements instead, according to environmental NGO Environmental Action Germany (DUH). “A great chance to align financial programs with climate protection goals was missed,” DUH stated.

“This must become a priority job for the incoming federal administration.” Green Party energy policy spokesman Julia Verlinden also said that the departing administration had obstructed genuine progress in the industry for years and was now “desperately pouring billions” into a “lost cause” due to outdated construction regulations.

The construction industry surpassed the 118 million tonnes CO2 equivalent budget set by the 2020 Climate Action Law by 2 million tonnes. German houses are a major stumbling block on the road to carbon neutrality, accounting for roughly one-third of the country’s emissions.

Nearly two-thirds still use fossil fuels to heat their homes, and the majority of them need to be modernized to meet decreased energy demands. After almost a decade of stagnation in emissions, the government plans to have a “nearly” climate-neutral construction stock by 2050.