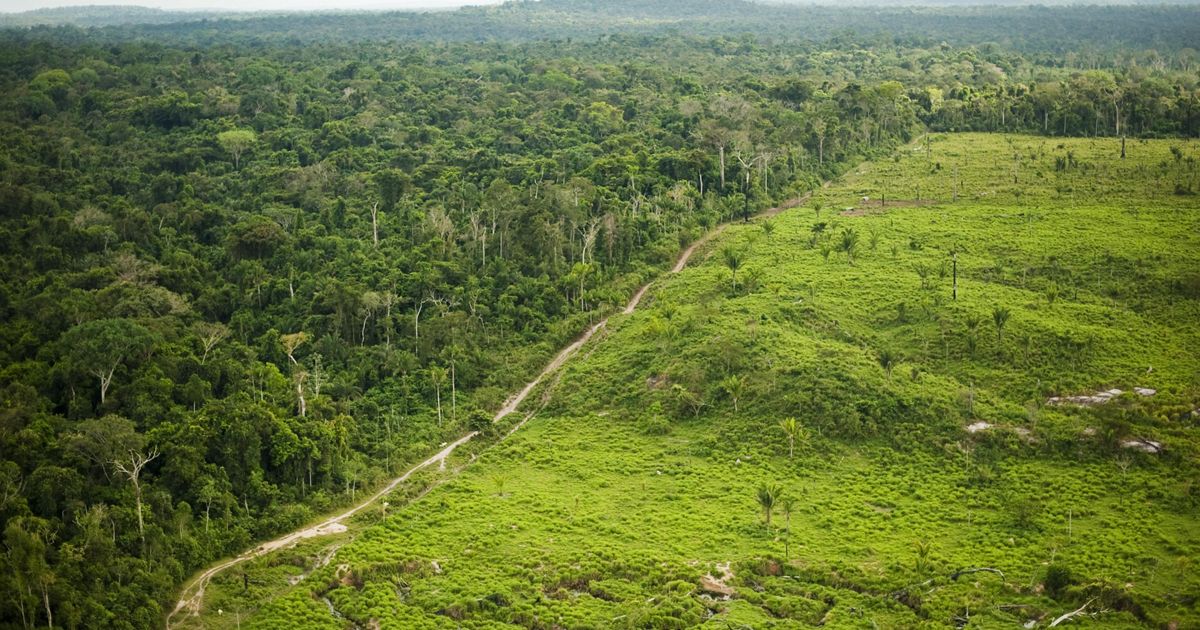 “We will discuss with the newly elected government in Brazil ways in which we might lend support to a socio-ecological transformation of the Brazilian national economy. According to what Annen has stated, “this is about ambitious climate preservation and at the same time increased prosperity for the entire people of Brazil.” Due to a rise in levels of deforestation in the Brazilian Amazon as well as disagreements with the administration of former president Jair Bolsonaro, Norway and Germany stopped their contributions to the Amazon Fund. The Amazon Fund, which has received donations totaling hundreds of millions of euros, has been at the center of international efforts to reduce deforestation, despite the fact that its effectiveness is debatable. It was established in 2008 and receives the majority of its funding from Norway. This funding is used to support initiatives in the Brazilian Amazon aimed at preventing, controlling, and combating deforestation, as well as the conservation of resources and the sustainable use of those resources. In doing so, it helps fight climate change. In 2019, Germany froze a total of 35 million euros. Lula has made a commitment to preserving the Amazon rainforest and regaining Brazil’s position as a leader in the fight against climate change.

EU to "decouple" the costs of gas and renewable energy