EU to “decouple” the costs of gas and renewable energy 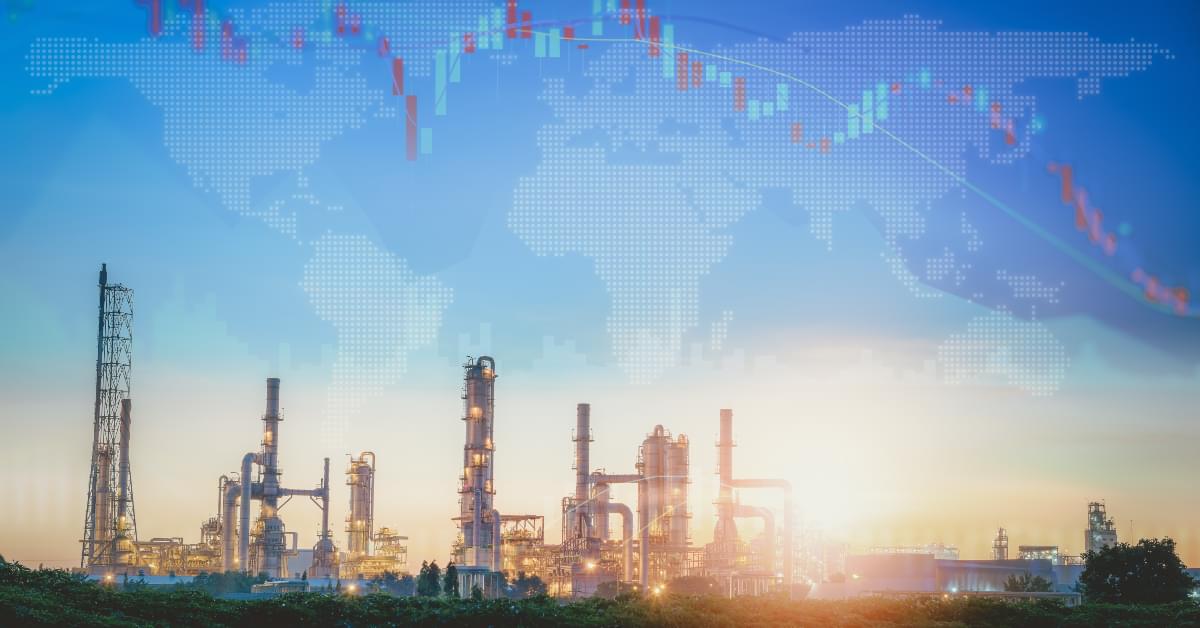 Home » EU to “decouple” the costs of gas and renewable energy

As part of an overhaul of the bloc’s energy strategy, the European Union intends to uncouple market prices for gas and renewable energy sources in the near future. According to an article published by the Financial Times today, Brussels wants to give cheaper green electricity higher priority, which would disrupt the current system, which allows the last generator – which is typically fossil fuels – to decide the market cost.

The proposal would be part of the EU’s efforts to bring down energy rates, but according to the newspaper, it would meet opposition from the renewables sector. According to the Financial Times, the present approach, which is also known as the merit order, has supported investment in environmentally friendly projects because these projects benefit from higher prices.

According to EU Energy Commissioner Kadri Simson (pictured), who was speaking to the newspaper, there is significant political pressure to restructure the market. She went on to say that given the unprecedented circumstances, the Commission is working harder than it normally would to achieve reforms sooner than it normally would. According to the article, a consultation will take place in the near future, and the EU will present a comprehensive plan by the end of March.