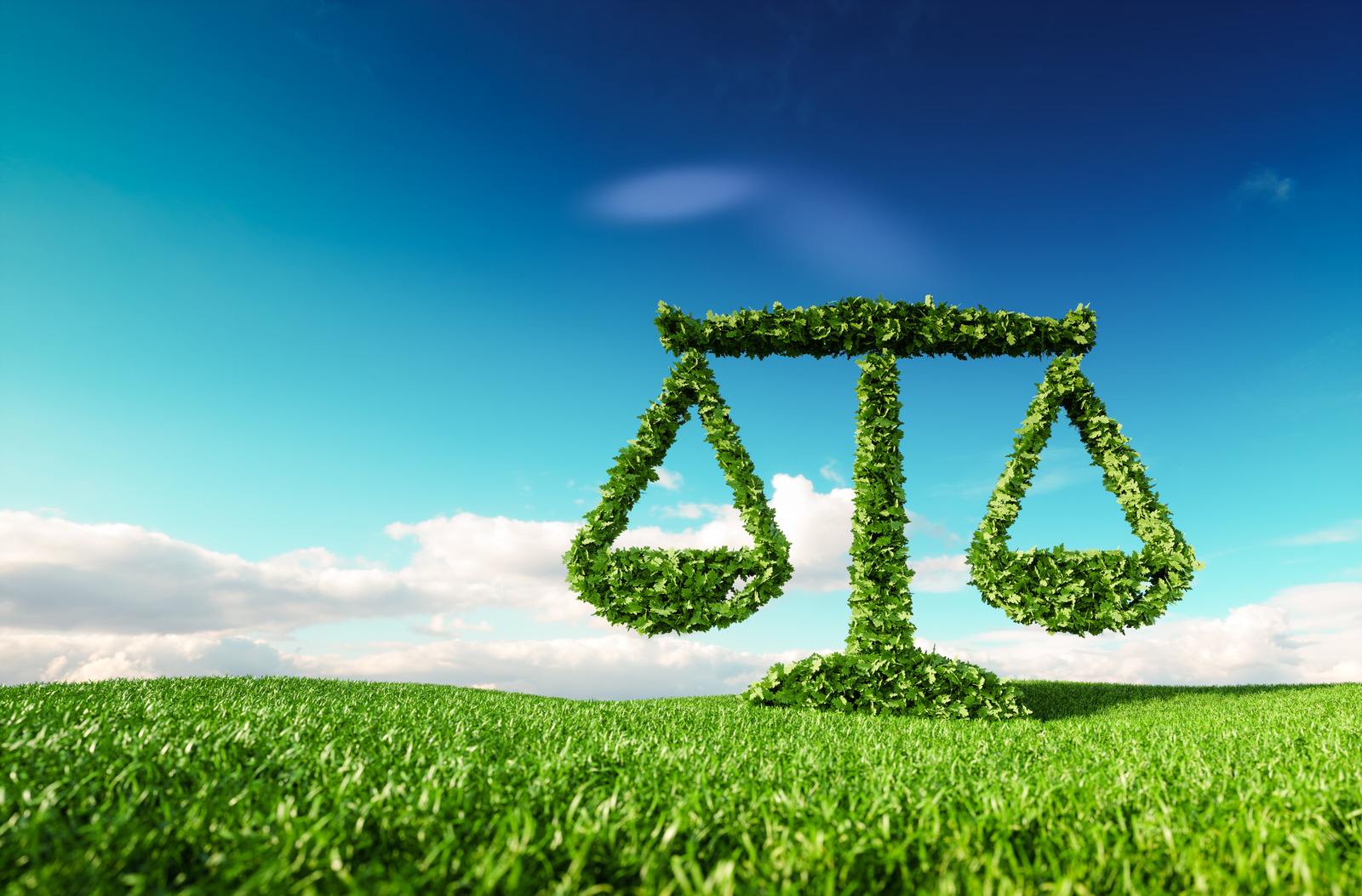 According to a report published in Handelsblatt, an expert concluded that German Transport Minister Volker Wissing had violated the country’s Climate Protection Act. According to a report that was compiled by the scientific service of parliament, the minister from the pro-business Free Democrats (FDP) has violated the requirements of the climate law with his unambitious proposal for reducing emissions in the transport sector, which will miss its reduction targets by three million tonnes of CO2 in 2021. The report was compiled based on the findings of an investigation that was conducted by the scientific service of parliament.

According to the Climate Protection Act, Germany is required to cut its emissions by 65 percent by the year 2030 in comparison to the levels in 1990 and become climate neutral by the year 2045. According to Handelsblatt, the law mandates that the competent minister must, within a few months, produce an emergency program containing measures “that secures compliance with the sector’s yearly emission targets for the following years.” The authors of the paper suggest that this indicates that the emergency program should not only aim to compensate for the missed annual emissions reduction, but it should also encompass predicted missed targets in the future, hence recommending immediate measures.

After being reviewed by government consultants, Wissing’s plans to reduce emissions from transportation beginning in August 2022 were deemed to be “lacking in appropriate ambition even at the beginning.” After receiving feedback that the government was not making sufficient efforts, the Ministry of Transport said that it would add new suggestions in the government’s overall climate action strategy 2022. These new suggestions will require the approval of the entire cabinet. Nevertheless, the discussion of the subject was tabled in November. In the spring, the federal government of Germany plans to unveil a whole new package of transportation-related initiatives. According to Handelsblatt, the Free Democratic Party (FDP) has stated that climate targets should be addressed for the entire economy as a whole rather than for each sector on its own.