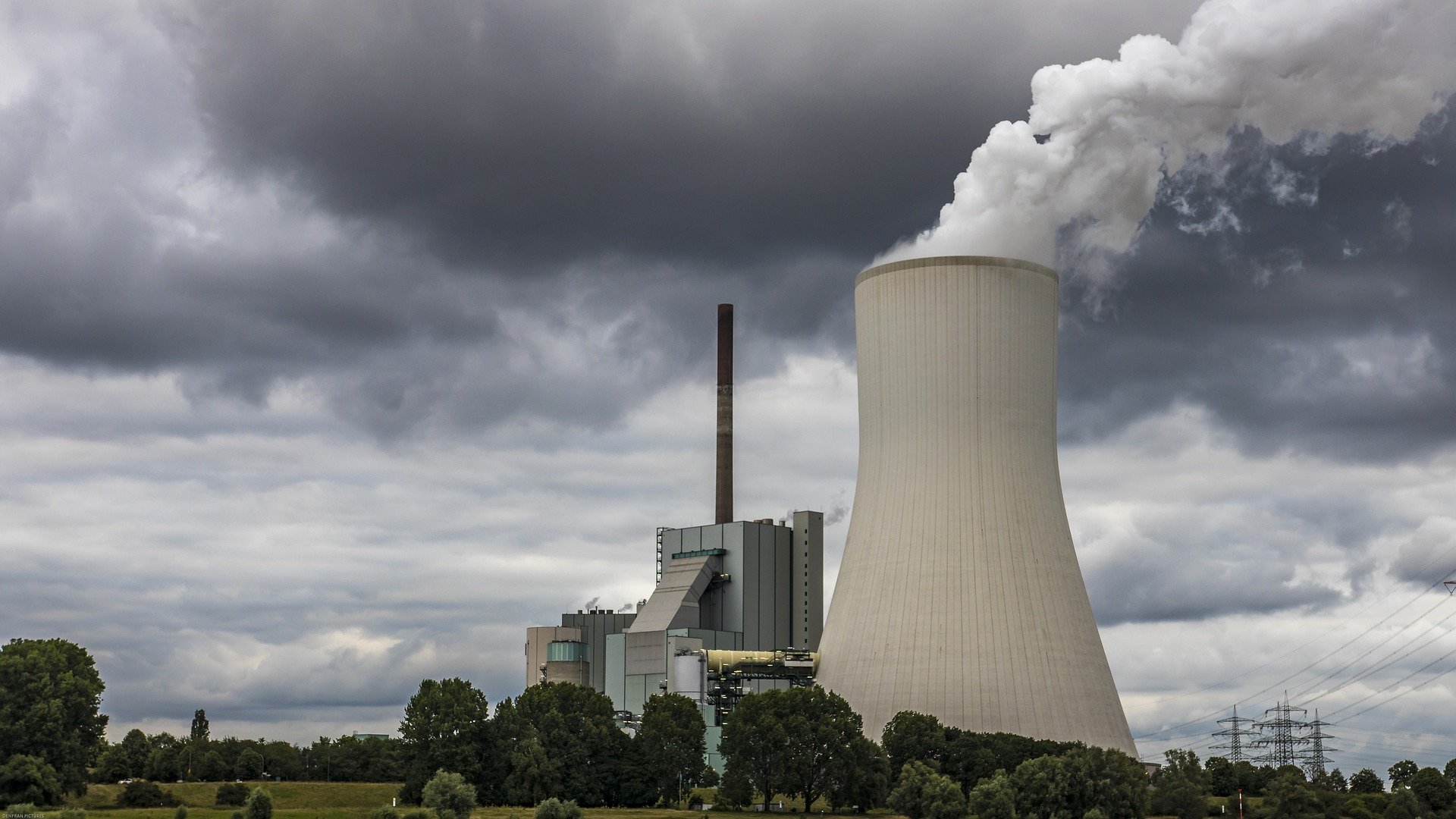 According to a recent study, carbon emissions are recovering strongly and growing in the world’s 20 richest countries

According to the Climate Transparency Report, CO2 levels would rise by 4% throughout the G20 this year, after falling by 6% in 2020 owing to the pandemic.

China, India, and Argentina are on track to surpass their emissions targets for 2019.  The ongoing use of fossil fuels, according to the scientists, is weakening attempts to keep temperatures under check. With only two weeks until the crucial COP26 climate meeting in Glasgow, negotiators have a daunting challenge. One of the gathering’s main objectives is to take efforts to maintain the crucial 1.5°C temperature threshold alive and well. Limiting future incremental rises is exceedingly difficult given that the planet is already approximately 1.1C warmer than pre-industrial times.

If Glasgow is to succeed on this issue, the nations that produce the most carbon will need to implement aggressive policies. The G20 accounts for around 75% of global emissions, which decreased considerably last year when businesses shut down in reaction to Covid-19. However, fossil fuels, particularly coal, are driving this year’s recovery. Coal consumption is expected to grow by 5% this year throughout the G20, according to a report prepared by 16 research organizations and environmental advocacy groups. This is mostly due to China, which accounts for about 60% of the growth, although rises in coal are also occurring in the United States and India.

As the global economy has recovered, China’s need for energy has grown, resulting in a boom in coal consumption.

As a result, power outages have occurred as coal-fired power facilities have become uneconomical to operate in recent months.

The Chinese government announced a policy shift this week that would allow these power facilities to charge market rates for their electricity, which is expected to boost coal use even further this year. In the period 2015-2020, the Climate Transparency Report reveals that gas use increased by 12% throughout the G20. While political leaders have pledged that the global recovery from Covid will be environmentally friendly, rich countries’ financial pledges do not support this.

Only $300 billion of the $1.8 trillion set for for recovery expenditure will be spent on green initiatives. To put that sum in context, it is nearly equal to the $298 billion spent by G20 countries on fossil fuel subsidies in the eighteen months leading up to August 2021.

The wheels are in motion

The research also highlights some encouraging trends, such as the rise of solar and wind energy in developed nations, with record levels of new capacity added throughout the G20 last year.

Renewables currently account for about 12% of total electricity generation, increasing from 10% in 2020.

Politically, the G20 group has made tremendous headway, with the majority recognizing that net zero objectives are required by the middle of this century.

Before the Glasgow meeting, all members of the group have agreed to put fresh 2030 carbon policies on the table.

China, India, Australia, and Saudi Arabia, on the other hand, have yet to do so.

“Governments from the Group of 20 (G20) must present more aggressive national carbon reduction objectives. The figures in this study indicate that we can’t shift the dial without them – they know it, and we know it – and that the ball is firmly in their court as COP26 approaches “Climate Analytics’ Kim Coetzee, who supervised the whole investigation, said.

Both India and China are expected to submit new national plans before the conference in Glasgow, which may provide a substantial boost to efforts to reach the 1.5°C objective.

In the days running up to COP26, the G20 group will convene in Rome, and the UK minister who will head the discussions has recently encouraged the leaders of these countries to step up.
“It was leaders who made a commitment to the globe six years ago in Paris, and it is leaders who must keep that promise,” Alok Sharma remarked.”Each and every country bears responsibility, and we must all do our share. Because the globe will succeed or fail as a whole on climate.”

Highlights from the report

See also  China's economy is slowing as a result of Covid, the oil crisis, and housing difficulties
Previous Article

GGF assists Novus in the construction of energy-efficient supermarkets