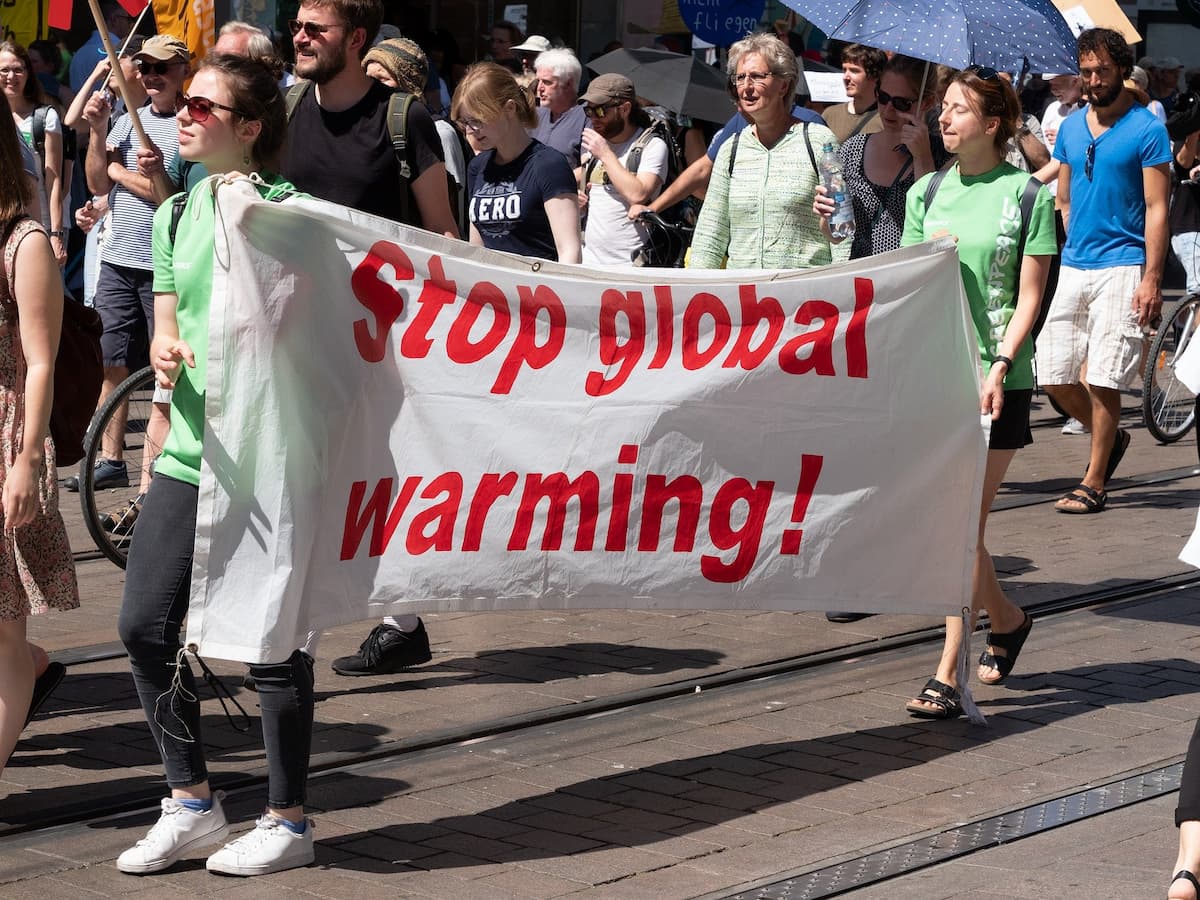 It follows the ‘dangerous behavior’ of members of Insulate Britain, who have caused’significant disruption and suffering to millions of people in recent weeks’ as a result of their actions.

On highways and other critical transportation infrastructure, the UK government will apply stiffer penalties and give police more authority to deal with the disruption caused by climate demonstrators, according to a press release.

The Home Secretary, Priti Patel, has stated that a package of changes to the Police, Crime, Sentencing and Courts (PCSC) Bill would be tabled in the House of Lords this week.

Insulate Britain members engaged in “hazardous behavior” that caused “substantial disruption and suffering to millions of people in recent weeks,” according to the government, which is imposing stiffer sanctions as a result of their “dangerous behavior.”

The measures include the creation of a new offence of interfering with the functioning of critical infrastructure, such as highways, railroads, and airports, where the interference has an adverse impact on the distribution of vital products such as gasoline and medication, among other things.

It will also include media printing facilities, in light of the “substantial disruption” created by Extinction Rebellion demonstrators to newspaper delivery last year, according to the organization.

The government intends to alter existing legislation to make people who impede roadways subject to an unlimited fine, six months’ imprisonment, or both if found guilty.

Current legislation stipulates that blocking a roadway is punishable by a maximum punishment of £1,000.

Also planned is closing a loophole that now permits demonstrators to cause more disturbance on a route that has been closed by the police in order to remove protests and move them to another location.

See also  According to a power company executive, Asia's shift to renewable energy may be accelerated

An further provision, known as the Criminal Disturbance Prevention Orders, would allow judges to put limitations on the activities of those who create severe disruption or participate in criminal conduct at a demonstration on a regular basis.

An additional new offense of interfering with the building of authorized infrastructure will be created, with a potential punishment of an unlimited fine, six months’ imprisonment or both for those who are convicted of this crime.

Government is also considering modifications to the Criminal Justice Act to deal with the use of lock-on tactics by organisations such as Extinction Rebellion and Insulate Britain.

In order to criminalize the act of locking on and going equipped to lock on where it causes or is likely to cause severe disturbance, a new offence will be created with maximum penalties of an infinite fine, six months imprisonment, or both.

To further protect the public, police will be given new stop and search powers that will allow them to search persons and seize things that are likely to be used in lock-ons.

Home insulation is a priority for Insulate Britain, which says it will “help people with rising energy bills, prevent 8,500 fuel poverty deaths, and reduce carbon emissions in the most cost-effective way possible.” Members of Insulate Britain have warned that actions will continue until the government takes action on home insulation.

“Actions will continue until the government makes a serious statement suggesting that they will insulate all of Britain’s 29 million houses by 2030, which are among the oldest and leakiest in Europe,” the organization stated on Twitter.

The United Nations Environment Programme, the International Energy Agency, and the Italian government have launched a new project on power system modernization