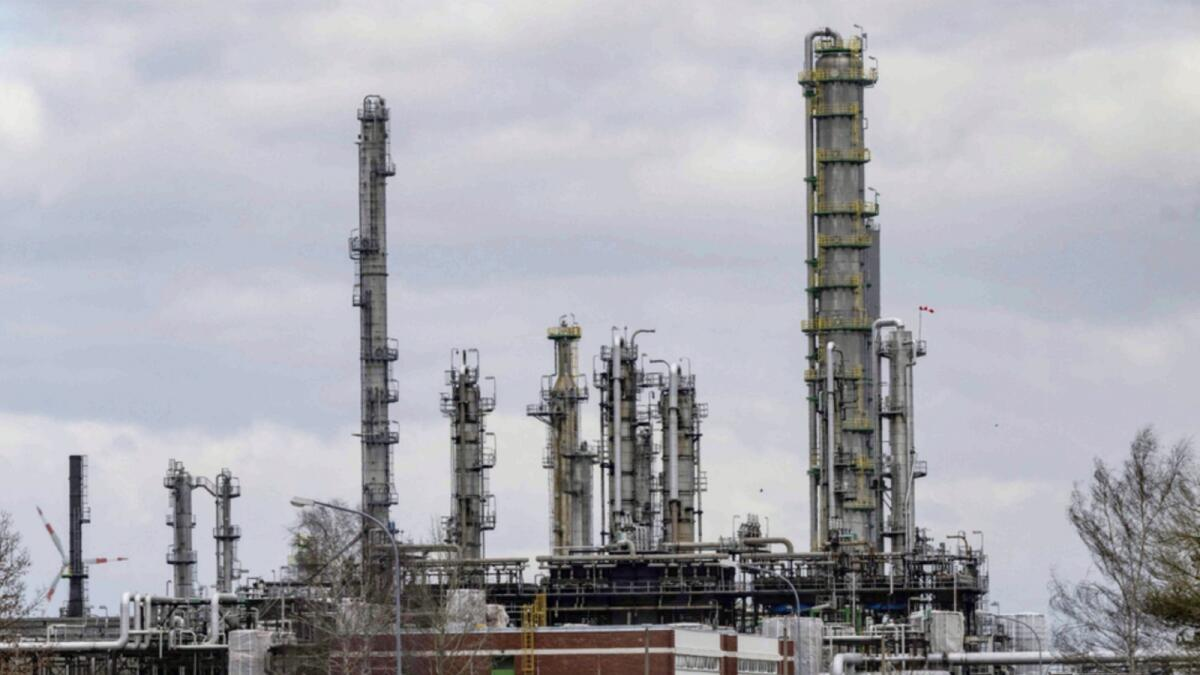 Home » As a result of the energy crisis, Europe may be forced to deindustrialize

In spite of record-setting prices, a significant reduction in the supply of Russian gas, and a liquidity crisis on the energy market, the European Union has been discreetly celebrating a constant fall in gas and electricity use this year. However, there is cause for concern because companies aren’t simply reducing their energy use and carrying on as usual. They are moving, reducing, or closing factories. Europe might be headed for deindustrialization. Anyone keeping an eye on the indicators can clearly see without a doubt that the European Union is headed for a recession. The latest indicator—manufacturing activity in the eurozone—fell to its lowest level since May 2020.

The fourth consecutive result below 50, a symptom of a recession, in the S&P Global PMI survey for October also indicated the impending start of one. The German corporation BASF said last month that it would permanently downsize in its home nation and expand in China, which is possibly the worse news. The news was a setback for a government attempting to balance energy constraints with environmental objectives without prolonging the lifespan of nuclear power reactors. According to Martin Brudermueller, CEO of BASF, who was quoted by the FT in late October, “the European chemical market has been growing only weakly for about a decade [and] the significant increase in natural gas and power prices over the course of this year is putting pressure on chemical value chains.”

However, it is important to note that the oil crisis was not the sole factor driving BASF’s aspirations to reduce its domestic footprint and expand abroad. According to Brudermueller, this choice was partly influenced by tougher EU regulations. New EU laws also appear to be problematic for other industries. The trade organization for the steel and aluminum industries, which have also considerably suffered from the increase in energy prices, recently suggested that the EU implement its new Cross-Border Adjustment Mechanism, often known as the import carbon tax, gradually. The CBAM was designed to level the playing field for European industrial enterprises that are subject to tight emission regulations that drive up the cost of their manufacturing relative to those in nations with laxer emission requirements.

However, it would also increase the cost of vital feedstock for the European steel and aluminum industries, aggravating the suffering these sectors already experience as some of the most energy-intensive ones. Jefferies thinks that a tenth of Europe’s ability to produce crude steel has already been idled. All zinc smelters have reduced their output, and some have even stopped operating. Additionally, half of primary aluminum production has stopped. And because of the energy crisis, 70% of the factories that produce fertilizers are idle. Additionally, chemical facilities are reducing their output, ferroalloy furnaces are shutting down, and the production of ceramics and plastics is also declining.

Some of these companies might decide to eventually move to a region with more affordable and accessible energy sources, which would hasten Europe’s deindustrialization. Some experts believe that the United States, with its plentiful gas reserves, expanding production, and welcoming investment climate, is the ideal prospect for this migration. One thing, however, has become abundantly evident in the interim: there is actually no reason to celebrate the decreased energy use in Europe’s industrial sectors. If anything, it should worry decision-makers and prompt them to take quick action. The latest gas price cap that the EU agreed to would be somewhat helpful, but since it is conditioned on lower consumption, it is not really a viable option for companies that want to continue operating. It is a mechanism that supports life.

Germany to cover consumers' and businesses' gas payments for December