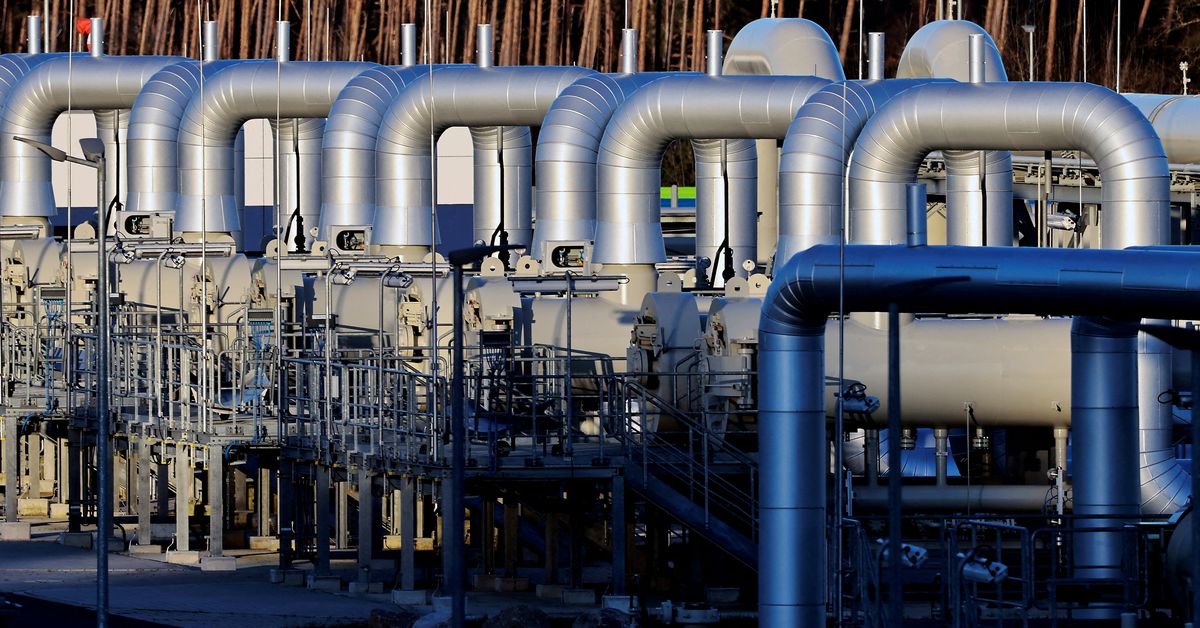 According to the findings of a survey carried out by the European Investment Bank (EIB), the vast majority of citizens living in the European Union (66%) believe that the conflict in Ukraine and its effect on the price of oil and gas should motivate the EU to move more quickly toward a greener future by cutting back on its consumption of fossil fuels. However, this is only true for 54% of respondents in Germany, which places the country near the bottom of the rating within the EU. The countries that came in first, second, and third on the list are as follows: Croatia (81%), Italy (77%), and Hungary (77%).

A remarkable 16 percentage points higher than the European average (41%) and higher than in any other EU member state, the percentage of Germans who say climate change is one of the three biggest challenges that people in the country are currently facing is 57%. This percentage is higher than in any other EU member state. The majority of Germans, 79%, believe that climate change is already having an effect on their day-to-day lives and activities (7 percentage points more than last year). Eighty-four percent of respondents concur with the statement that it is taking too long for governments to take action against climate change and environmental degradation, and seventy-three percent believe that Germany will fail to fulfill its greenhouse gas reduction target by the year 2030.

The public in Germany is showing a growing willingness to put climate action at the top of its list of policy objectives, and they continue to show significant support for the transition to an economy with lower carbon emissions and no nuclear power. The situation is more complicated across Europe, despite the fact that climate change is rapidly becoming an important concern practically everywhere. Opinions on some important energy issues have begun to alter as a direct result of the war that Russia is waging against Ukraine and the implications that this conflict is having on energy pricing and supply. Although just 21 percent of respondents in the EIB study cited “higher cost of living” as one of the top three difficulties, inflation has increasingly taken over as the top concern for citizens. This is despite the fact that inflation has increasingly taken over as the top concern.