Germany to cover consumers’ and businesses’ gas payments for December 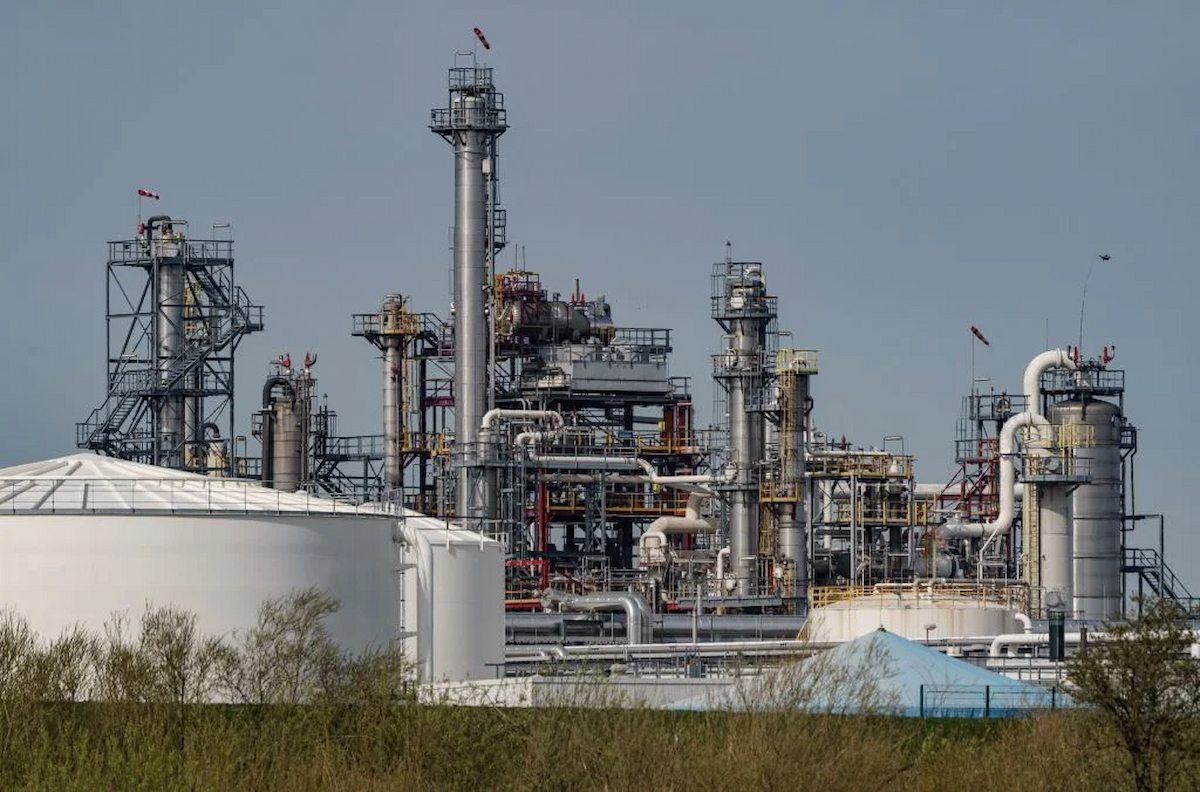 According to a planned two-stage energy price ceiling suggested by a government-appointed expert panel on Monday, the German state will cover all homes’ and small- to medium-sized firms’ monthly gas bills in December. According to the plan, the one-time full refund in December would be followed the following spring by a more tailored subsidy program aimed at capping rates but still encouraging consumers to conserve energy. Private houses would pay €0.12 (£0.11) per kilowatt hour from March 2023 to the end of April 2024 for the first 80% of their gas usage in the previous year. From 1 January 2023 through the end of April 2024, industry would pay €0.07 per kilowatt hour for the first 70% of last year’s use.

Dr. Veronika Grimm, co-chair of the expert group, claimed that the subsidised pricing would give businesses and private families a “new normal” to plan with instead of artificially reverting to the cheap prices that were typical prior to Russia’s war in Ukraine upending Germany’s energy strategy. It won’t happen that the price drops back to 7 cents in the future, according to Grimm. “It will be a while before we get any Russian gas.” Although precise prices were difficult to estimate, Siegfried Russwurm, a panel member and head of the Federation of German Industries, estimated that the proposed two-step plan may cost roughly €90 billion. The coalition administration of German chancellor Olaf Scholz, which consists of 20 representatives from business, labor, and academia, is thought to be likely to implement the recommendations provided by the committee of experts.

See also  The fascination of Pi (π): From Babylonia to Pi-technology

Social Democrat Scholz promised a €200 billion “defensive shield” to defend customers from rising energy prices at the end of September, but he did not go into greater detail about how it would operate in practice. The gas price cap reflected a U-turn on an earlier plan that would have smacked consumers with an extra gas tax starting in October to cover energy suppliers’ increased import expenses. There are concerns that the price cap, while perhaps less divisive politically than the gas charge, may discourage consumers from self-initiated gas savings. Despite official calls to arms, gas use increased year over year in the first week of October. Other EU member states have expressed opposition to Scholz’s €200 billion support package, with Poland accusing Germany of “destroying” the EU’s internal market by subsidizing its own businesses while rejecting a pan-European gas price ceiling.