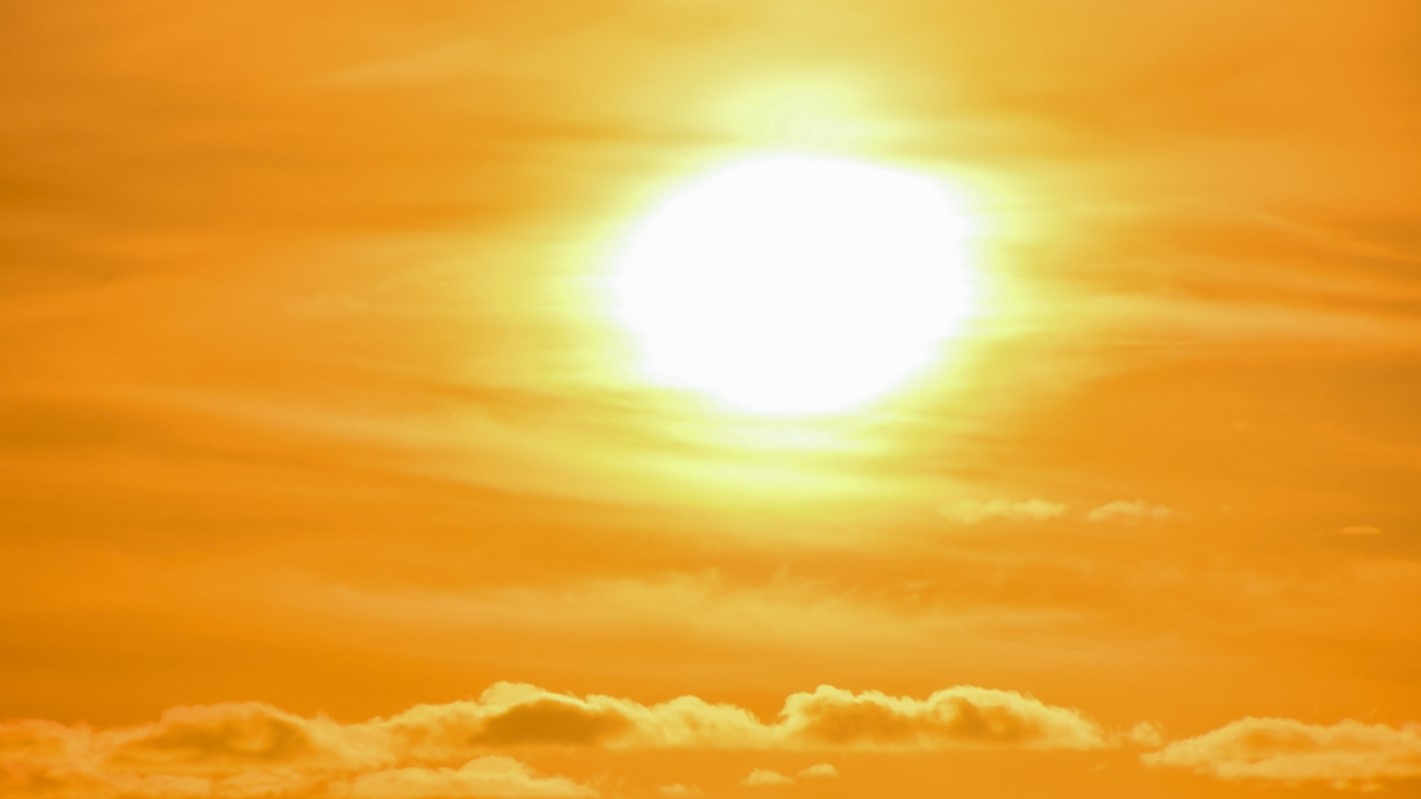 The Mexican government announced that it would create a plan to forbid further solar geoengineering experiments, which would include involve a public awareness campaign and academic studies. More concrete actions, however, were not announced by the government. The government issued a statement saying, “Mexico reiterates its inevitable commitment to the protection and well-being of the population from practices that produce dangers to human and environmental security.”

Geoengineering is the practice of purposefully altering Earth’s processes in order to regulate its climate. One speculative idea has been to spray sulfur particles into the atmosphere to cool the planet, which has been shown to happen briefly after volcanic eruptions. This procedure, known as stratospheric aerosol injection (SAI), was found to have the ability to lower global mean temperatures, according to a recent United Nations assessment. However, it “cannot entirely offset the pervasive effects of global warming and causes unforeseen consequences, including effects on ozone,” the study said. In 2010, the UN convention on biological diversity declared a geoengineering ban in the absence of sufficient scientific evidence and rules.

A unauthorized experiment was started in 2022 by the American startup Making Sunsets from two locations in the Baja California state in northern Mexico. The business claims to have released sulphur dioxide-filled balloons into the atmosphere that were neither tracked nor recovered. Luke Iseman, a co-founder of the business, claimed that he carried out the experiment in Baja California because it is where he resides. The experiment was conducted “without previous warning and without the agreement of the Authorities of Mexico and the nearby people,” according to the Mexican government. Making Sunsets is already offering $10 “cooling credits” for upcoming balloon flights that will contain higher levels of sulphur dioxide.

According to the company’s website, “Your money will be utilized to release at least 1 gram of our ‘clouds’ into the stratosphere on your behalf, neutralizing the warming effect of 1 ton of carbon dioxide for 1 year.”

The corporation “plays into the hands of the fossil fuel industry,” according to Lily Fuhr, deputy program director at the Center for International Environmental Law (Ciel), by proposing a “cheap and easy quick cure” to the climate catastrophe. To undertake solar geoengineering would be dangerous and unmanageable. We urge on the Mexican government to immediately halt the new flights that “Make Sunsets” has announced for January 2023 and we endorse their plan for a prohibition,” Fuhr stated. The most recent UN study on SAI was co-authored by Exeter University’s James Haywood, a professor of atmospheric science. He assured Climate Home that the Make Sunsets experiment was safe because there was such a minimal quantity of sulphur present. It is more of a [public relations] gimmick, he added, adding that it won’t change anything at all.

However, he warned that adding more sulfate to the air could be hazardous. While many of SAI’s negative effects may be prevented with good execution, he claimed that some are extremely challenging to avoid. He used the example of increased winter rainfall over northern Europe due to the atmospheric addition of significant amounts of sulphur, and decreased winter rainfall over southern Europe, especially in Spain and Portugal. Haywood asserted, prior to the Mexican announcement, that there “there no government, no governance” of geoengineering at the present and that he was not aware of any nations putting forth restrictions. Ciel urged additional governments to declare the practice to be illegal.

See also  COP26: In the race to meet the 1.5-degree-Celsius target, UN climate negotiations have gone into overtime
Previous Article