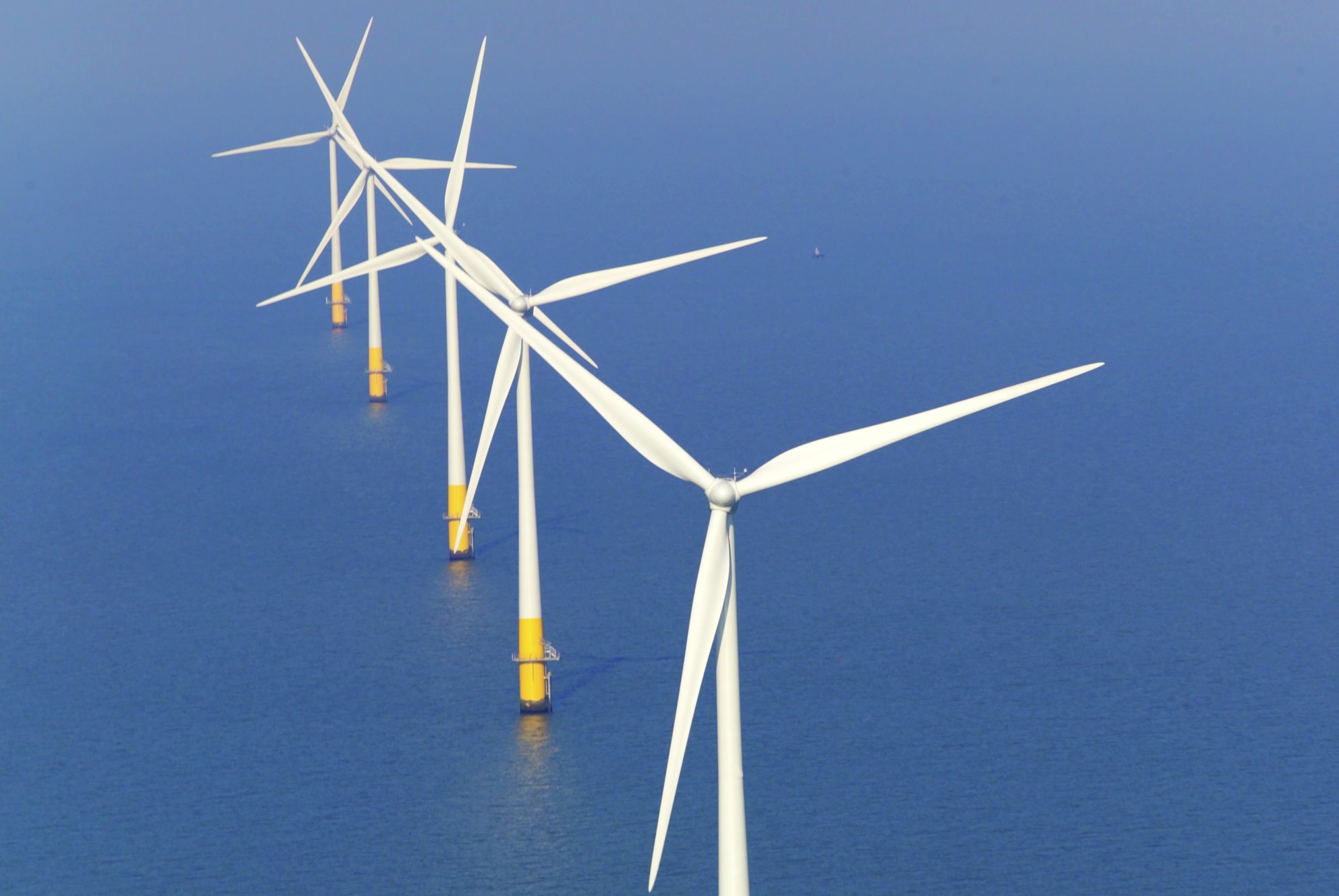 According to the Economy and Climate Protection Ministry (BMWK), a new area development plan for the spread of offshore wind energy is a crucial step in helping Germany come closer to its aim of installing at least 30 gigawatts (GW) by the year 2030. The area development plan, which was published by the Maritime and Hydrographic Agency (BSH), lays the groundwork for the nation to meet its offshore wind energy expansion goals by the end of this decade and beyond. These goals extend beyond the current decade. The expansion of offshore wind energy is a monumental challenge in and of itself, according to Robert Habeck, the minister of the economy. “By releasing this book, we are demonstrating that we are serious about stepping up our planning efforts and making steady progress toward the increase of renewable energy sources.” According to statements made by the trade associations BWE, BWO, and VDMA, the industry will have installed a total capacity of slightly more than 8 gigawatts (GW) by the end of 2022. Constructing an additional 22 GW by 2030 will be a significant challenge that needs to start taking shape as soon as possible.

The area development plan outlines certain locations in the North and Baltic seas for the installation of wind farms, which have a combined capacity of 36.5 gigawatts (GW), as well as the tendering years, commissioning years, and grid connection years. In addition to this, it sets the groundwork for the development of an offshore electrical grid in Europe, which will make it possible for countries to become interconnected. In addition to this, it outlines a region offshore for the production of green hydrogen (for a total capacity of 1 GW). It is Germany’s goal to have an offshore wind power capacity of 40 GW by the year 2035 and 70 GW by the year 2045. Environmental organizations have issued a warning that sensitive ecosystems in an area that is already highly industrialized will be subjected to an even higher level of stress if there is a massive buildout of offshore wind in the North Sea. This warning has been issued for all of the countries in the region, including Germany.