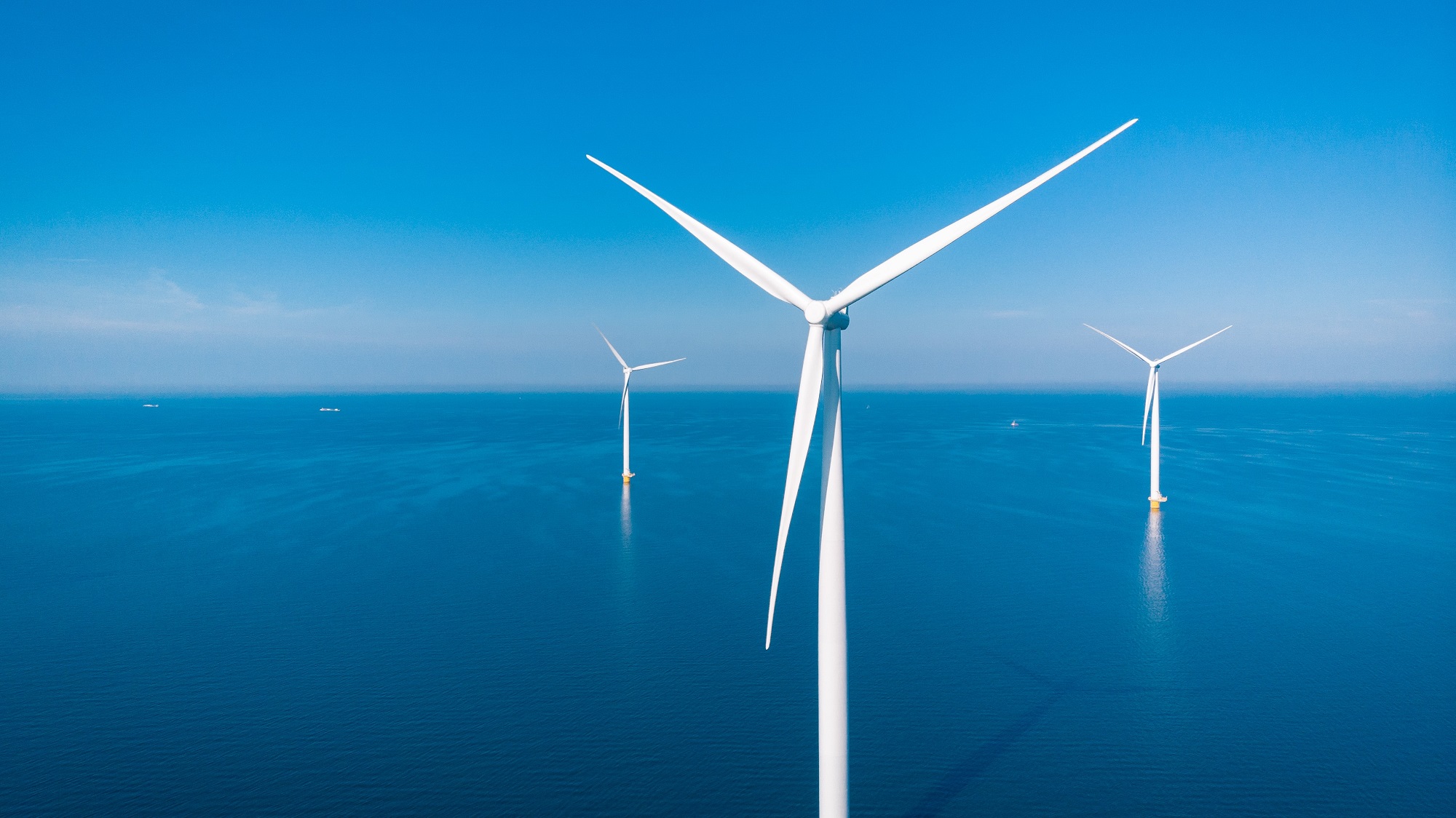 According to the engineers who were responsible for the project, the 18-megawatt offshore turbine is able to provide enough electricity to provide up to 40,000 houses for a full year. The construction is capable of producing up to 44.8 kWh of electricity when the wind is blowing at its maximum speed. This indicates that a single turbine is capable of producing more than 74 million kilowatt-hours of electricity over the course of a single year. According to CSSC Haizhuang, the project has the potential to cut yearly emissions of carbon dioxide by 61,000 tons and cut annual coal usage by 25,000 tons. According to the statement, “The turbine is capable of reducing the cost of wind farms and laying a solid platform for the development of the offshore wind industry.”

In addition, according to CSSC Haizhuang, the increased output of this turbine means that 13% less units are required to create 1 GW of energy as compared to the installation of the older 16 MW type. This represents a significant savings. According to the wind power firm, it has “mastered core high-energy offshore wind turbine technologies” and “driven the worldwide offshore wind industry to attain a new milestone” with the present prototype of the wind turbine. Although it is not yet possible to predict how much it would cost to build the wind turbine, its creators assert that it will save “more than 100 million yuan in other building expenditures,” which is comparable to R$75 million. It is anticipated that the initiative will assist China in achieving its objective of being a carbon-neutral country by the year 2060.