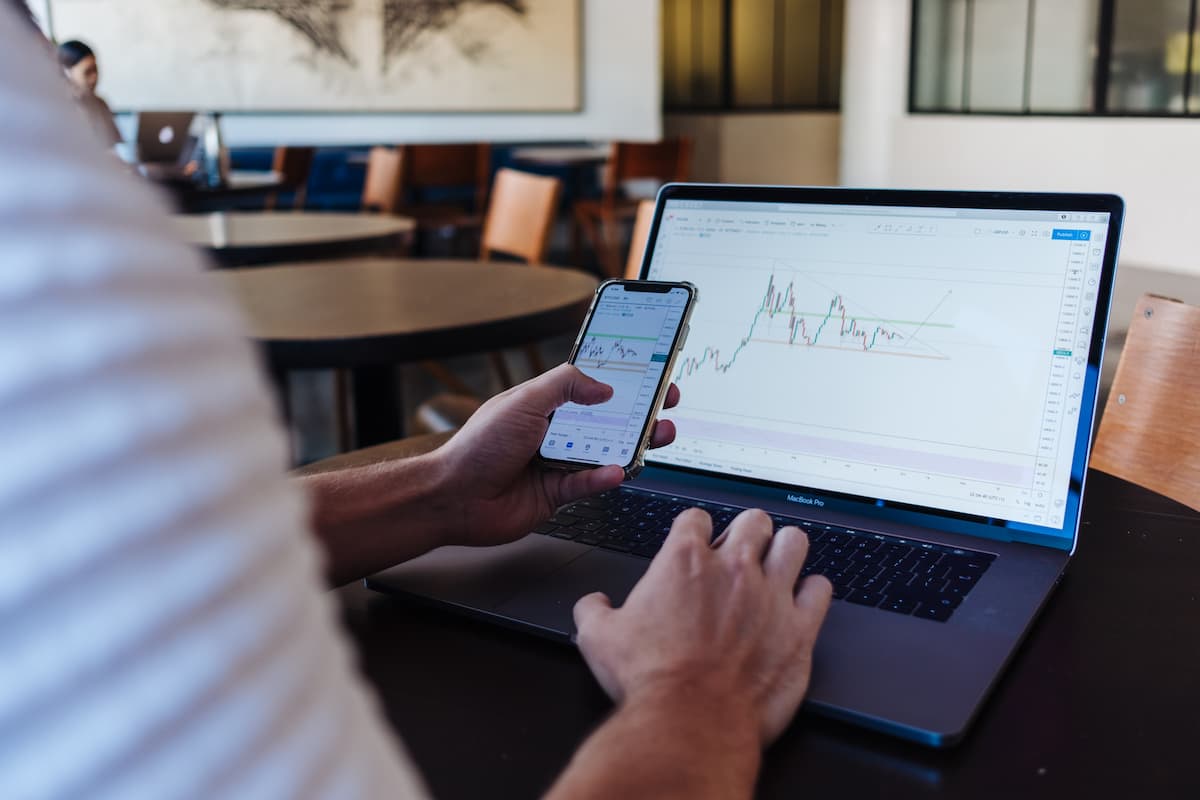 The German Federal Network Agency (BNetzA) has fined Energi Danmark and Optimax Energy a total of 200,000 euros and 175,000 euros, respectively, for market manipulation in the wholesale energy market. According to a news release from the BNetzA, in June 2019, the two traders were selling power on the energy exchange EPEX Spot despite the fact that the electricity they were offering was not accessible and that there was no plan to acquire or create it.

Consequently, on three days in June 2019, severe imbalances in the German electrical grid developed, forcing transmission grid operators to deploy balancing energy for lengthy periods of time and take additional measures to maintain the system stable – which they were successful in accomplishing. “It is not acceptable to enable dangerous under-coverage of balanced groups to continue to pay off. The actions of anybody who seeks profits at the price of system stability are considered criminal “Peter Franke, vice president of the BNetzA, explains. The BNetzA discovered eight instances of manipulative trading behavior by Energi Danmark and seven instances of manipulative trading behavior by Optimax Energy following an exhaustive study of the trading data.

The fines have not yet been made legally enforceable. The Düsseldorf Higher Regional Court will make a decision on any prospective appellate proceedings.

With "great hopes" for the incoming government in Germany's renewables industry