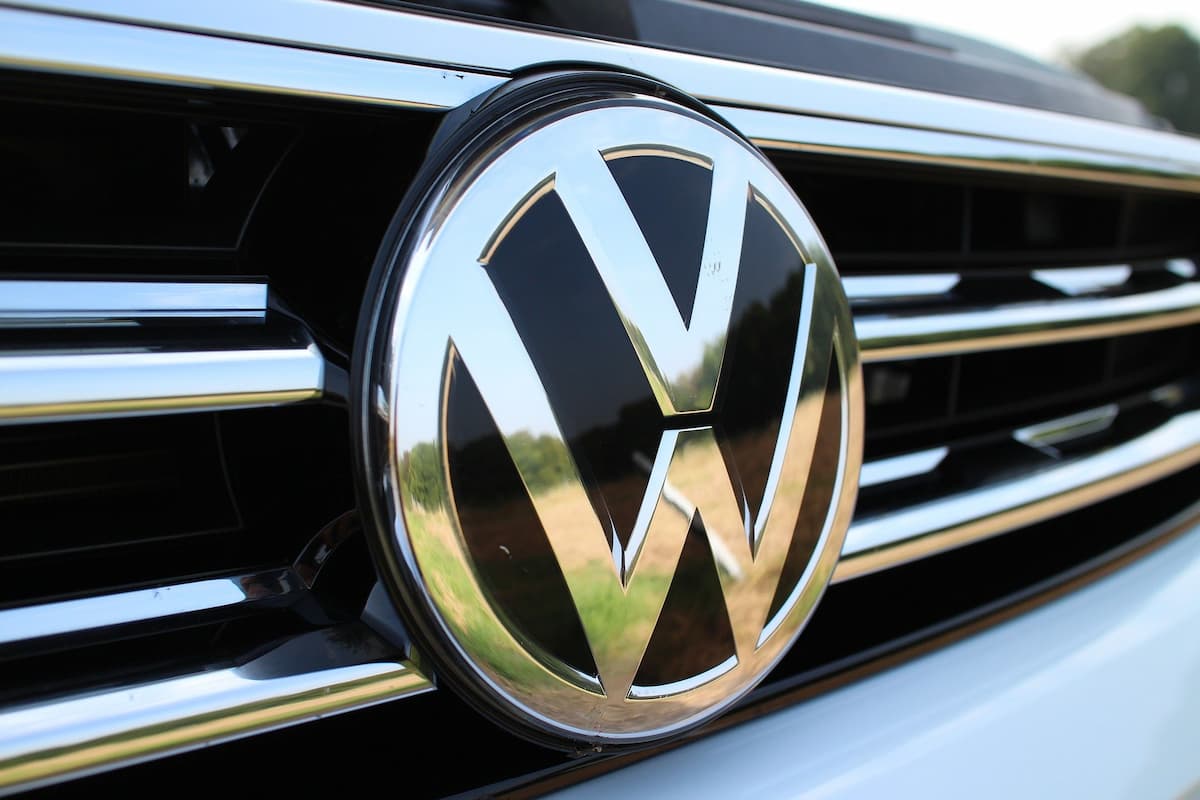 According to news agency dpa, in a piece reported by Focus Online, carmaker VW believes an early German coal departure is required to ensure that its electric vehicle fleet obtains the clean electricity it need to efficiently fulfill carbon emission reduction standards. VW board chairman Hans Dieter Pötsch stated at the IAA in Munich that there are “serious concerns” about the energy transition that “need to be answered promptly.” This would affect the “framework conditions for electric mobility,” or how much clean energy can be produced “and also how quickly coal power can be phased out,” according to Pötsch.

He went on to say that grid expansion is another important problem that must be solved quickly in order to satisfy the demands for a greener transportation sector and a dense charging infrastructure. “The future of our industry is electric.” That is why removing current barriers to that future as fast as possible is a top priority for policymakers.”

The current deadline for coal is 2038, but the deadline has come under increased scrutiny in recent months as deteriorating climate projections and rising carbon charges make coal power less environmentally acceptable and economically viable. At the same time, Germany is striving to assure an adequate development of renewable energy sources to replace coal and nuclear power generation that has been retired.