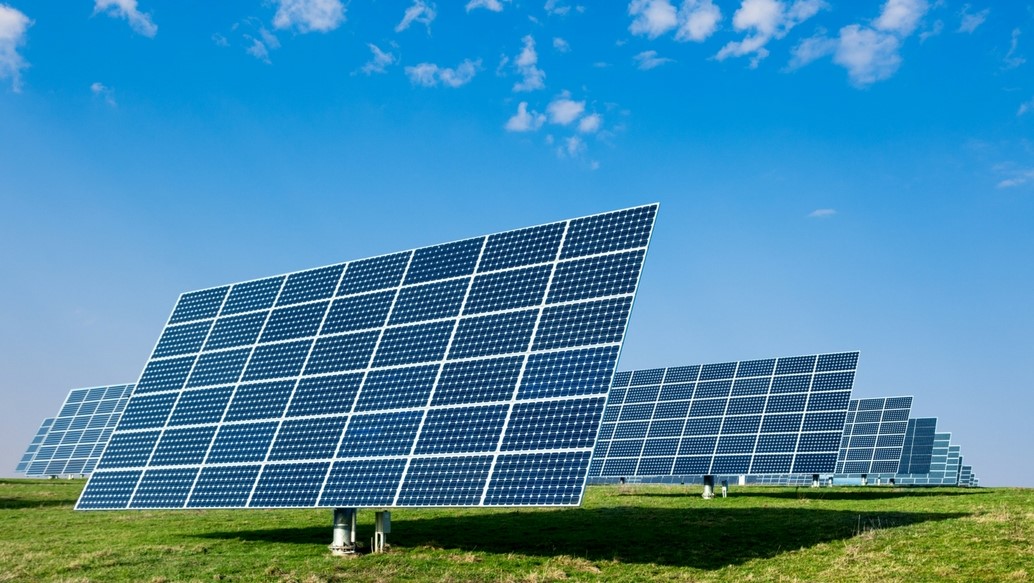 Home » UAE is in the forefront of international efforts to promote clean, renewable energy

Through their plans and investments in this area, the UAE is currently at the forefront of international efforts in clean and renewable energy. The UAE unveiled its Net Zero by 2050 Strategic Initiative in 2021, with over Dh600 billion in clean and renewable energy expenditures planned through 2050. It now holds the distinction of being the first nation in the Middle East and North Africa to introduce such a program. The UAE consistently promotes solutions that enable low-carbon industries and leads initiatives that support the nation’s long-term plans and goals, such as Masdar City in Abu Dhabi and the Mohammed Bin Rashid Al Maktoum Solar Park in Dubai. The UAE also consistently supports international efforts to combat climate change.

The UAE is home to a number of well-known international organizations that specialize in the green economy, including the World Green Economy Organization in Dubai and the International Renewable Energy Agency (IRENA) in Abu Dhabi. According to the Dubai Clean Energy Strategy 2050 and the Dubai Net Zero Carbon Emissions Strategy 2050, which aim to produce 100 percent of Dubai’s total power production capacity from clean energy sources by the year 2050, Dubai is one of the leading cities in the development of the renewable and alternative energy sector. The chance to showcase the UAE’s pioneering role in supporting the switch to renewable and clean energy is significant on World Energy Day.

The chairman of the Dubai Supreme Council of Energy, Sheikh Ahmed Bin Saeed Al Maktoum, declared that the United Arab Emirates, under the leadership of the president, His Excellency Sheikh Mohamed Bin Zayed Al Nahyan, and the vice president, prime minister, and ruler of Dubai, His Excellency Sheikh Mohammed Bin Rashid Al Maktoum, are committed to promoting energy sustainability and a diversification of its sources because these actions play a critical role in enabling a sustainable economic growth. The United Arab Emirates (UAE) is responsible for the creation of World Energy Day, which promotes the development of national policies and strategies that support sustainable development and contribute to improving the efficiency of energy production and use, as well as the diversification of energy sources and the increase in the share of clean and renewable energy. This strikes a balance between progress and conservation, ensuring that future generations can continue to enjoy the benefits of a healthy planet without having to worry about the effects of climate change.

Suhail bin Mohammed Al Mazrouei, Minister of Energy and Infrastructure, stated, “The United Arab Emirates has devised a set of long-term strategies targeted at diversifying energy sources and transitioning to cleaner ones, including nuclear power. The functioning of the Barakah nuclear power station supports the UAE’s attempts to transition to clean energy. On the occasion of World Energy Day, which coincides with international circumstances that have imposed challenges on the energy sector and its supply chains, Al Mazrouei emphasized that the UAE is taking a long-term approach to plan for the future of energy and reduce its emissions. Al Mazrouei added, “Clean energy is a pillar of sustainability and is at the forefront of the UAE’s strategic priorities and directions, especially given that the UAE is at the forefront of efforts to adopt the latest innovations that address climate change and mitigate the effects of global warming.”

Saeed Mohammed Al Tayer, Vice Chairman of the Dubai Supreme Council of Energy and Managing Director and Chief Executive Officer of Dubai Electricity and Water Authority (DEWA), stated, “Energy is a significant factor in economic and social growth. Under the sage guidance of President His Excellency Sheikh Mohamed Bin Zayed Al Nahyan and Vice President, Prime Minister, and Ruler of Dubai His Excellency Sheikh Mohammed bin Rashid Al Maktoum, the United Arab Emirates (UAE) places a significant emphasis on sustainable energy and backing international efforts to combat climate change. This is accomplished through the implementation of innovative initiatives that support the UAE’s plans and future aspirations and the adoption of effective solutions to help low-carbon local sectors. We are working to increase the proportion of renewable and clean energy in Dubai’s energy mix in accordance with the Dubai Clean Energy Strategy 2050 and the Dubai Net Zero Carbon Emissions Strategy 2050 in order to provide 100 percent of Dubai’s total power production capacity from clean energy sources by the year 2050. The clean energy production capacity in Dubai is approximately 12.1% of the entire energy mix and is predicted to reach approximately 14% by the end of the year. These measures have contributed to a 21 percent reduction in carbon emissions in Dubai by 2021, above the 16 percent reduction goal outlined in the Dubai Carbon Abatement Strategy 2021, according to Al Tayer.

China's plan to overtake the European market for electric vehicles