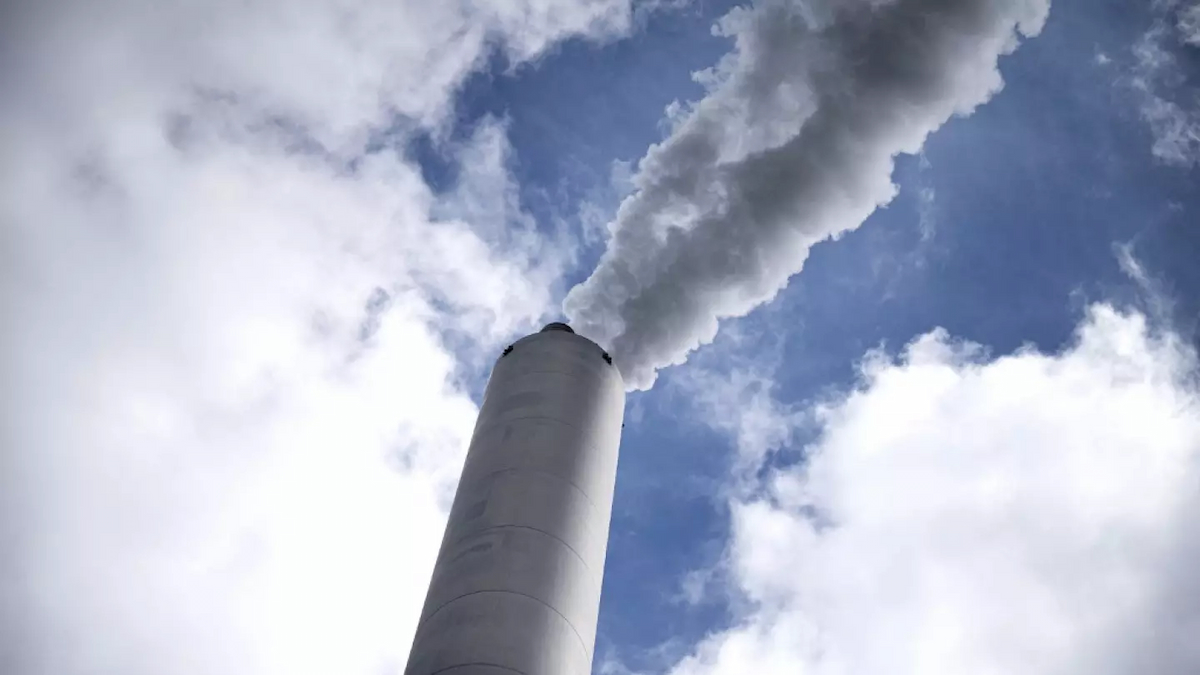 Apple today urged its worldwide supply chain to take fresh action to reduce greenhouse gas emissions and adopt a thorough decarbonization strategy. The business will monitor annual progress and assess the efforts of its major manufacturing partners to decarbonize their Apple-related operations, including switching to 100% renewable electricity. Apple is laser-focused on achieving its lofty goal of becoming carbon neutral across its entire global supply chain and the life cycle of every product. Apple has been carbon neutral for its global corporate operations since 2020. Apple also unveiled new projects and investments meant to aid in the global economy’s decarbonization and advance creative climate solutions for local communities as the effects of climate change become more widely felt. These include large investments in renewable energy in Europe, collaborations to help companies switch to clean energy, and fresh funding for initiatives that promote carbon sequestration naturally and locally driven climate solutions globally.

Tim Cook, the CEO of Apple, stated that combating climate change remained one of the company’s top goals. “Moments like these put action to those words,” Cook added. “We anticipate continuing our collaboration with our suppliers to achieve carbon neutrality in Apple’s supply chain by 2030. Apple’s efforts to combat climate change don’t end at the company’s gates, and we’re determined to make a stronger impact in this area. Apple is working with its global supply chain as part of its supplier engagement program to push for expedited action to reach carbon neutrality for their Apple-related corporate operations. The firm will track and audit annual progress and requires reporting on progress toward these goals, particularly Scope 1 and Scope 2 emissions reductions relevant to Apple production. Apple will collaborate with vendors who are moving quickly and measurable toward decarbonization.

Additionally, Apple is urging its suppliers to focus on renewable energy and reduce greenhouse gas emissions outside of their Apple business. Apple has reduced its emissions by 40% since 2015 as part of the company’s efforts to meet its 2030 goal. This has been largely accomplished through advancements in energy efficiency, low-carbon design, becoming carbon neutral for corporate operations, and switching its supply chain to renewable electricity. More than 200 suppliers, or more than 70% of what Apple directly spends on manufacturing, have already committed to powering all Apple operations with sustainable energy sources like wind or solar. Major manufacturing partners have pledged to power all Apple production with renewable energy, including Corning Incorporated, Nitto Denko Corporation, SK Hynix, STMicroelectronics, TSMC, and Yuto.

Apple’s Clean Energy Program offers a variety of free e-learning materials and in-person trainings to assist suppliers in meeting their commitments and going even further. Apple also closely collaborates with its suppliers and regional partners to find efficient ways to use renewable energy sources and reduce carbon emissions. This year alone, more than 150 supplier representatives took part in live trainings. In order to guarantee that businesses of all sizes, both inside and outside Apple’s supply chain, will have access to the resources and advocacy networks needed to speed their transition to 100 percent clean energy and carbon neutrality, Apple plans to donate these resources in order to create a first-of-its-kind public training platform that is free for businesses across many different industries.

Since 2018, Apple has obtained renewable energy to power all of its corporate offices, retail locations, and data centers in 44 countries as part of its commitment to clean energy. Additionally, its suppliers have put more than 10 gigawatts of clean electricity online globally. Following a preliminary request for proposals made earlier this year, Apple wants to support the construction of large-scale solar and wind projects in Europe, with projects spanning between 30 and 300 megawatts. The business plans to obtain enough renewable energy over the coming years to run all Apple products on the continent on low-carbon electricity while keeping corporate headquarters, retail locations, and data centers entirely powered by clean energy. A total of 3,000 gigawatt hours of new renewable energy will be added to the grid annually as a result of the proposed investments.

The company’s bigger goal to address the approximately 22% of its carbon footprint that comes from the electricity customers use to charge their gadgets includes the European investments. At a time when renewable generating is urgently required, Apple wants to increase the influence on Europe’s electrical industry by bringing clean energy projects online whenever possible in grids with high carbon intensity. In order to address customer product use, the company earlier this year announced additional renewable energy projects in Australia and the United States. With Clean Energy Charging, customers in the US may now help reduce the carbon footprint of the iPhone. The new function, which will be accessible in the US starting this month through iOS 16, examines the electricity’s sources during anticipated charge times and adjusts for times when the grid is using greener energy sources, including solar or wind. Apple has joined the University of California, Berkeley’s CoolClimate Network, a research collaboration to inspire and empower people and organizations to make low-carbon decisions, to further enhance climate-smart decision-making for clients, team members, and partners.

As part of its groundbreaking carbon removal program, Restore Fund, which aims to make money while reducing carbon dioxide in the atmosphere, Apple today also unveiled three new projects. Apple has invested with three excellent forestry managers in Brazil and Paraguay to restore 150,000 acres of sustainably certified working forests and safeguard roughly 100,000 acres of native forests, grasslands, and wetlands in collaboration with Conservation International and Goldman Sachs. In total, these early forestry initiatives are anticipated to reduce atmospheric carbon dioxide by 1 million metric tons by 2025. Apple is collaborating with partners to examine satellite imagery and implement cutting-edge remote sensing technologies in order to guarantee reliable monitoring, reporting, and verification of the projects’ carbon removal impact. Apple targets high-quality nature-based solutions for the 25% of remaining emissions that are impossible to prevent with current technologies as it works to reduce emissions by 75% by 2030. In the meantime, Apple is aiming to promote brand-new approaches, such as by supporting Carbon Direct’s study that pinpoints the development of sustainable aviation fuels.

Germany plans to impose restrictions on the gas price "brake"