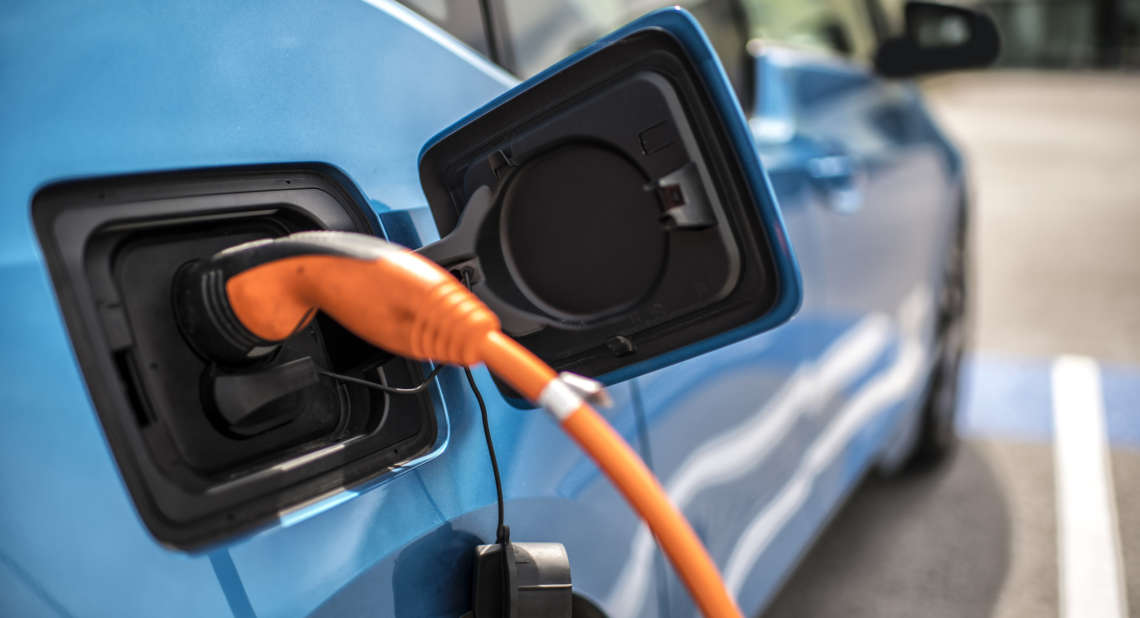 The transition to electric vehicles will necessitate enormous changes in the automobile sector and will call for the European Union to provide financial support for “reskilling” initiatives that will assist workers in becoming ready for a future with zero emissions. An industry group known as the Platform for Electromobility cited a report by the Boston Consulting Group as evidence that the transition to electric vehicles will result in a decrease in employment of less than one percent in the European automotive industry by the year 2030, from the current level of 5.7 million people.

On the other hand, employment opportunities at manufacturers and traditional suppliers that are focused on combustion engines would decrease by 20% and 42% respectively, which will result in a loss of a total of 500,000 positions. According to the findings of the study, concurrently, the number of people employed by suppliers whose primary focus is on zero-emission technology would expand by 300,000, which is equivalent to a 10% increase. The European Commission has recommended that, beginning in 2035, it will be impossible to purchase a brand-new gasoline or diesel vehicle.

Automakers have issued a warning that jobs in conventional combustion engine factories will be particularly at risk, and they have requested assistance from the European Union in mitigating the impact that the transition to electric vehicles will have on the individuals who are employed in manufacturing. According to Platform for Electromobility, the study forecasts significant job growth in relation to the production of energy related to the automotive industry as well as the development of charging infrastructure for electric vehicles.

The organization asserted that the European Union (EU), national governments, and private businesses should prioritize investing in the education, training, “upskilling,” and “reskilling” of workers in order to “ensure that no one is left behind” as the industry makes the transition to electric vehicles. Arne Richters, the chair of the Platform for Electromobility, was quoted by Reuters as saying that “the auto industry is so strategic for Europe across the board involving an awful lot of people that reside everywhere,” and that it is therefore essential that the EU work with member states on accompanying policy. The importance of upskilling and making that a strategic priority cannot be overstated. This organization speaks on behalf of a variety of other businesses and organizations, such as the automobile manufacturers Tesla Inc., Renault, and Nissan, the charging provider ChargePoint, and the American conglomerate 3M.

Germany plans to impose restrictions on the gas price "brake"

Prior to the government's decision, experts suggest further actions to mitigate the effects of the rising gas prices