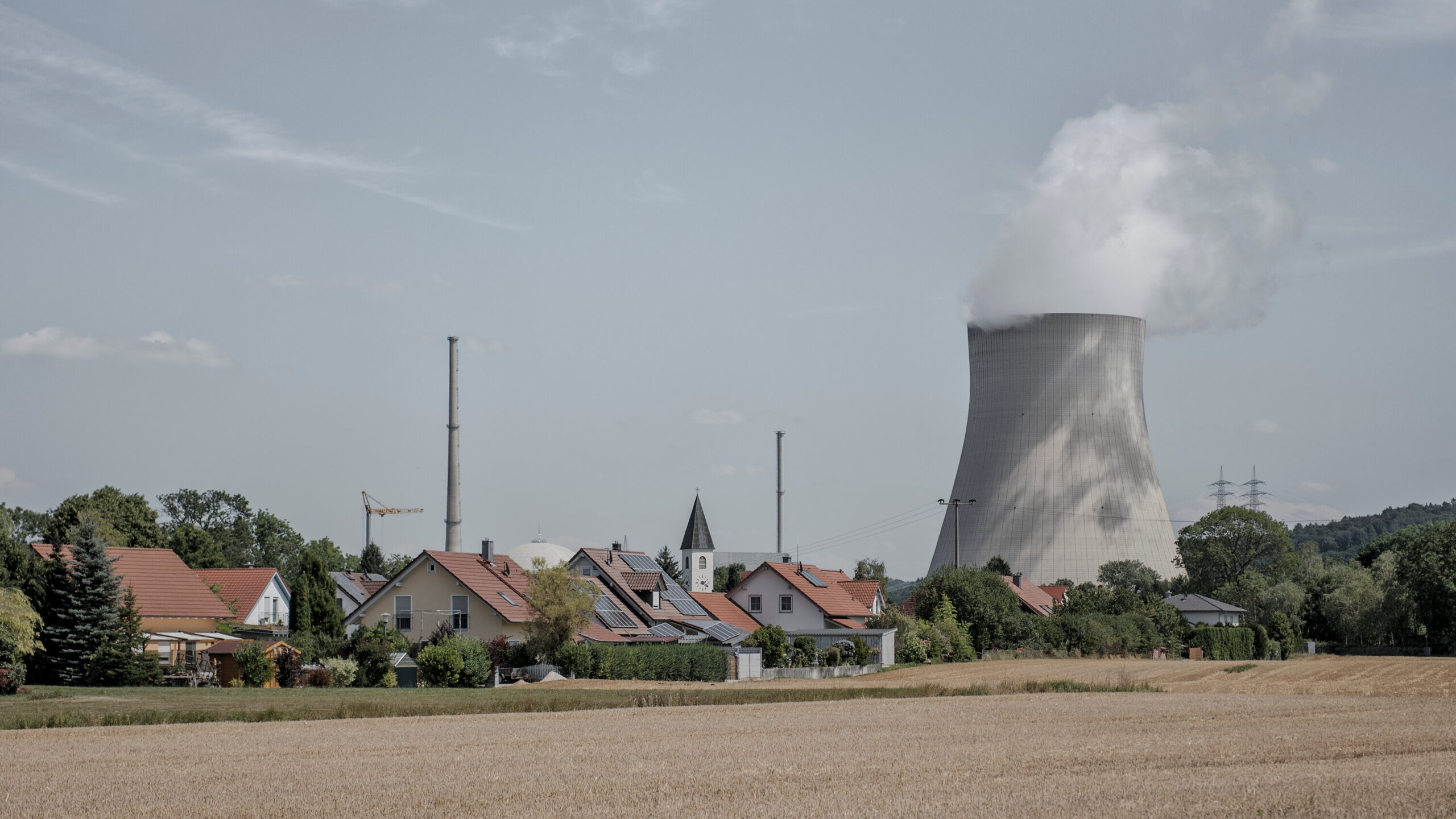 According to TASS agency, previous reports had indicated that Rosatom would compete to win the contract to build the first nuclear plant in Saudi Arabia, pointing out that Novak at the time announced his desire to intensify the volume of cooperation between Moscow and Riyadh in several sectors, including nuclear energy. The CEO of Rosatom, Alexei Likhachev, announced at the end of last year 2021 that the state-owned company plans to participate fully in the tender for the construction of the Saudi nuclear facility, especially since his country considers the Kingdom an important partner for it. And Alexander Novak previously announced, in October 2022, that Rosatom is studying the possibility of building the first nuclear plant in the Kingdom, with small or medium energy, according to what was seen by the specialized energy platform.

Russian Deputy Prime Minister Alexander Novak announced, earlier, that his country has great potential in the field of building small units for floating and terrestrial nuclear power plants, pointing to Moscow’s readiness to provide Riyadh with any proposals related to this field, if the Kingdom is interested. It is noteworthy that Russia and Saudi Arabia had signed an agreement in 2017 in the fields of climate and energy, in addition to a memorandum of understanding and cooperation in the energy sector, as Moscow and Riyadh developed a road map to enhance cooperation between them. Among the most prominent projects in the areas agreed upon for cooperation and pumping investments into them is the NEOM city project, in addition to investing in the fields of artificial intelligence, industries and railways, according to the information seen by the specialized energy platform.

Siemens Gamesa is recognized as a pioneer in climate change transparency