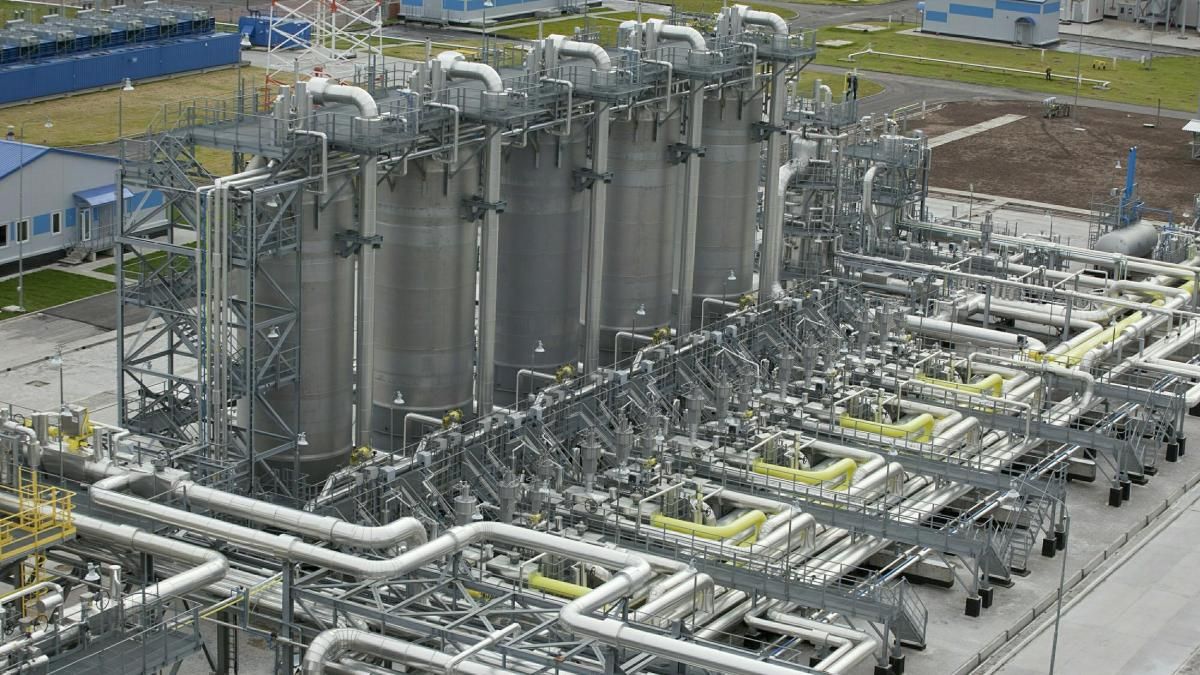 Russia has rescinded its Saturday timetable for resuming gas shipments along a crucial supply route to Germany, citing maintenance issues with the Nord Stream 1 pipeline.

This circumstance exacerbates Europe’s difficulty in securing winter fuel. The Nord Stream 1 pipeline, which runs beneath the Baltic Sea, was scheduled to begin operation at 01:00 GMT on Saturday, following a three-day maintenance shutdown. Gazprom, the state-owned company with a monopoly on Russian gas exports via pipeline, stated on Friday that it could not safely resume delivery until an oil leak in a crucial turbine was repaired. It did not provide a revised timeline.

Moscow has accused sanctions imposed by the West in response to Russia’s conflict with Ukraine for impeding the maintenance and operation of Nord Stream 1. According to Brussels, this is a pretext, and Russia is retaliating by using gas as an economic weapon. Michael Roth, chair of the German parliamentary committee on international affairs, stated, “This is part of Russia’s psychological campaign against us.”

Finance ministers from the Group of Seven (G7) industrial giants announced they would set a price restriction on Russian pipeline gas to thwart Vladimir Putin’s attempts to manipulate the market, as she described them. The ministers stated that they will implement the limit by prohibiting insurance and shipping businesses from assisting Russia in selling oil at rates above the limit.

The decision followed negotiations at the group’s summit earlier this year and tries to resolve one of the thorny issues with Russia sanctions. The global price of oil has increased due to fears of a limited supply. In the meantime, soaring energy costs have fueled inflation, which is squeezing consumers and threatening to plunge Europe into a recession. German Foreign Minister Heiko Maas issued a statement on behalf of the G7 ministers, saying, “We confirm our joint political determination to conclude and implement a total prohibition of services that enable naval transit of petroleum products and crude oil of Russian origin globally.”

The provision of these services “would only be permitted if oil and petroleum products are purchased at or below a price [the price cap] established by the wide coalition of countries adhering to and implementing the price cap,” they stressed. The statement did not provide a recommended price cap amount, nor did it say when the G7 intends to finalize the plan.

Climate change concerns, ongoing shortage of gas, fear of unemployment and the energy crisis in general are having a ripple effect throughout the entire world, and it poses a risk of both recession and an additional wave of inflation. But thankfully, there is a good side to as well, and that is being the attention the energy transition has been receiving and as a result of consumer demand, new power generation methods are emerging, which means there is still hope for Europe and the rest of the world.

Furthermore, the time and effort put in by a large number of highly motivated and creative energy specialists and scientists from all over the world to make the renewable energy future a reality will not go unnoticed. People like those working at The Neutrino Energy Group, who have been putting in a lot of effort to improve their neutrinovoltaic technology in order to support the energy that is now provided by wind farms, solar arrays, and other sustainable energy projects. a one-of-a-kind supply of energy that, in the years to come, will fundamentally alter the way in which we think about renewable sources of power.

See also  How does hydrogen, the fuel of the future, function exactly?

Neutrino Energy is truly the power of the future, and it is all thanks to the Neutrino Energy Group’s efforts and its impressive neutrinovoltaic technology. Humanity now has a long-awaited and trustworthy solution to the current energy crisis. Due to their hard work, more substantial changes will take place, and hopefully others will follow in their footsteps, and we will live in a better and more environmentally friendly world in the years to come