Neutrinovoltaic – The Energy and Technology of The Coming Decades 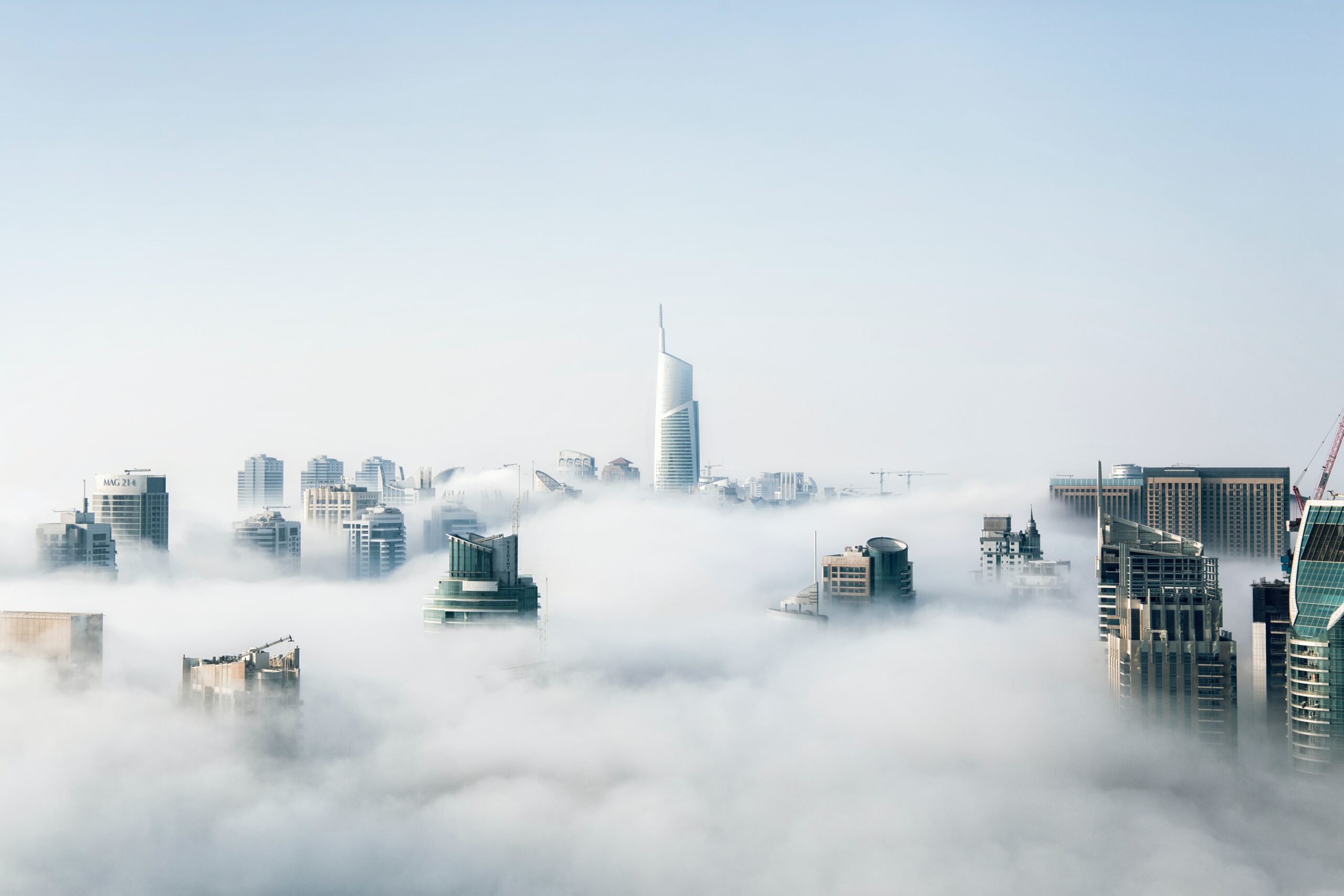 Home » Neutrinovoltaic – The Energy and Technology of The Coming Decades

A new age of human technology advancement is exacerbating the world’s main nations’ already complicated geopolitical relationship. Economic and political restrictions and bans are backed by counter-sanctions and embargoes on the opposite side, all with the goal of slowing their opponents’ technical growth. The heightened conflict is mostly due to efforts to cement their own dominance in high-tech parts of the economy, since an economy based on the manufacture of high-tech goods produces substantially more profit than an economy based on the supply of raw resources.

Japan, which has no mineral riches yet is one of the world’s strongest economies, is a notable example of high-tech industrial growth. China has evolved from a worldwide factory into an aggressive technical monster, fueled by the companies of highly developed nations that have also relocated manufacturing to China. The Chinese business has not only adopted the technologies of the placed productions, but it has made a qualitative leap in economic and geopolitical development by copying everything most advanced, by using the state machinery of acquiring the advanced break-through technologies of Western countries (including the Russian military developments). Given the country’s size, population, and leadership policies, China has become not just a worldwide factory for the manufacture of commodities, but also a major competitor in both high-tech and military sectors of the economy. The genie has escaped and cannot be reintroduced, particularly because the United States is now a large debtor to China. Of certainly, the closing of markets for Chinese high-tech goods in highly developed Western nations is a barrier to the growth of Chinese global enterprises, but it is unlikely to reverse the trajectory of China’s development.

See also  The 12 Most Exciting Scientific Discoveries of March 2022

Russia lags considerably behind in the development of high-tech sectors, probably with the exception of isolated intermittent civilian advancements and military developments. The reason is undoubtedly the country’s difficult economic situation at the end of the 1990s, when tens of thousands of highly educated scientific personnel left the profession, but the country’s leadership’s personnel policy of appointing people to senior positions in corporations with state participation on the basis of personal loyalty plays a destructive role. Are there no professionals in the nation, no aspiring “successful managers”? Of course, there are! the issue, however, that the industry and research and development organizations are primarily focused on modernizing what was done during the Soviet era. Russia has a system in which not only basic research, but also applied science, is primarily funded from the budget or by state enterprises, with the most essential item being to report on money spent and the application of discoveries being in second place.

Perhaps this is why Russian corporate structures seldom invest in Russian applied research, preferring to invest in securities of foreign businesses whose outcomes are critical to commercial success. It should be noted separately in this regard: trading stocks on the stock market is one thing, but funding particular revolutionary technologies and implementing the latest advancements in Russia is quite another.

Electricity generation and transportation are the backbones of any nation, and for Russia, with its vast territories, widely dispersed settlements, and low wages, the introduction of reliable and cheap sources of electricity and cars with minimal operating costs, independent of the availability of fuel infrastructure, is an urgent task, as Russia desperately needs to consolidate its population in rural areas, whether willingly or unwillingly encouraged by the authorities. It is no surprise that worldwide innovations in power production are attracting growing attention and financial backing from investors all around the globe due to their critical relevance.

The Neutrinovoltaic technology developed by the Neutrino Energy Group for producing direct electric current via the action of Neutrinos and other non-visible radiation on a nanomaterial is one example. Graphene’s ability to “collect” energy from its surroundings is deemed undeniably demonstrated in serious scientific circles. Various research centers throughout the globe, including the University of Manchester, have consistently tested and proved this principle.

The Neutrinovoltaic technology, is based, as in the case of the newly discovered three-layer graphene superconducting material, on using ultra-thin layers of graphene to create resonance from transmitted radiation of artificial and natural origin, including cosmic neutrinos, and to convert this kinetic energy into an electric current. To achieve the desired effect, graphene and doped silicon are applied in several layers to a metal foil substrate. The interaction of radiation on the combination of silicon and graphene layers initiates a harmonic resonance process which is then detected by an electrical transducer. One side of the metal container is coated, while the other is not. For industrial electrical generating goods, the multi-layer coating enables for higher energy production per unit area. This allows for the fabrication of small current sources of various wattages and sizes that may be placed into practically any item that requires electricity. An energy cell is made up of many sheets of foil covered with a novel nanomaterial, stacked like writing paper and linked in series. A DC source with the requisite size and power is formed by altering the connections of numerous energy cells. A briefcase-sized DC power supply device produces 4.5 kW to 5.5 kW/h. These small dimensions enable the creation of an autonomous power supply for individual homes and electric automobiles with no spinning elements and no operational expenditures.

In addition to making it possible to develop reliable autonomous sources of energy supply, neutrinovltaic technology will provide mankind on a global scale with a new environmentally friendly source of inexpensive and safe energy, freeing us from the dictates of not only resource supply companies, but also oil and gas corporations, through their widespread adoption into our everyday lives. And this isn’t simply another round of technical advancement; it’s a revolution in the conventional energy supply system, one that will have a profound impact on both the future economic growth of our civilization and the environmental well-being of our planet.