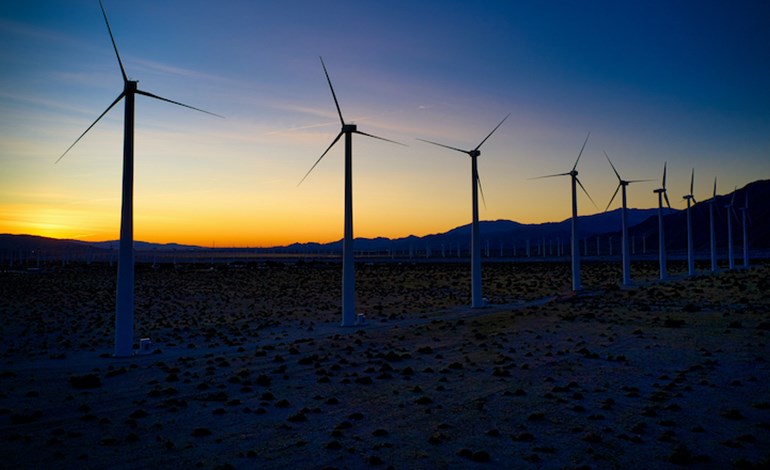 The project is being built by Crossboundary Energy, with QMM signing a 20-year power purchase deal with the business.

An 8.25MW lithium-ion battery energy storage system is also part of the project.

QMM will be able to cover all of its power demands during peak hours and up to 60% of its yearly electricity usage using around 18,000 solar panels and four wind turbines.

QMM will also use sustainable energy to replace the majority of the electricity it presently provides to the municipality of Fort-Dauphin and its 80,000 residents.

“This project is a major component of our’sustainable mine’ concept, which strives to leave a lasting legacy for present and future generations, constructed independently of our mining activities,” said QMM president Ny Fanja Rakotomalala.

“We want to leave this legacy through constant dialogue, full integration of activities into the region’s development plan, responsible social and environmental governance, reduction of our environmental footprint and thus our carbon footprint, and the creation of increasingly independent economic and social opportunities from QMM.”

“This project is a critical test, not just for Madagascar, but for the mining sector as a whole, since we need to innovate and rethink our operations in order to battle climate change and leave a lasting legacy,” says the company.

“It is a pleasure for CBE to take on this technological challenge.” We think that Madagascar’s abundant renewable resources, holistic government backing, and competent local implementing partners will enable large-scale, complicated commercial energy projects to be accomplished.”

“This project is vital in Madagascar’s development plan, particularly under the Plan Emergence Sud, which prioritizes access to electricity for the inhabitants of the Anosy area,” said Andry Ramaroson, the country’s Minister of Energy and Hydrocarbons.

“Thanks to the persistent dedication of the project sponsors and regulators, we are thrilled to see this project begin on time.

“We’re developing a public-private partnership approach that will establish Madagascar as a hub for renewable energy technical innovation and attract new talent.”

Moray West onshore substation will be supplied by Siemens Energy