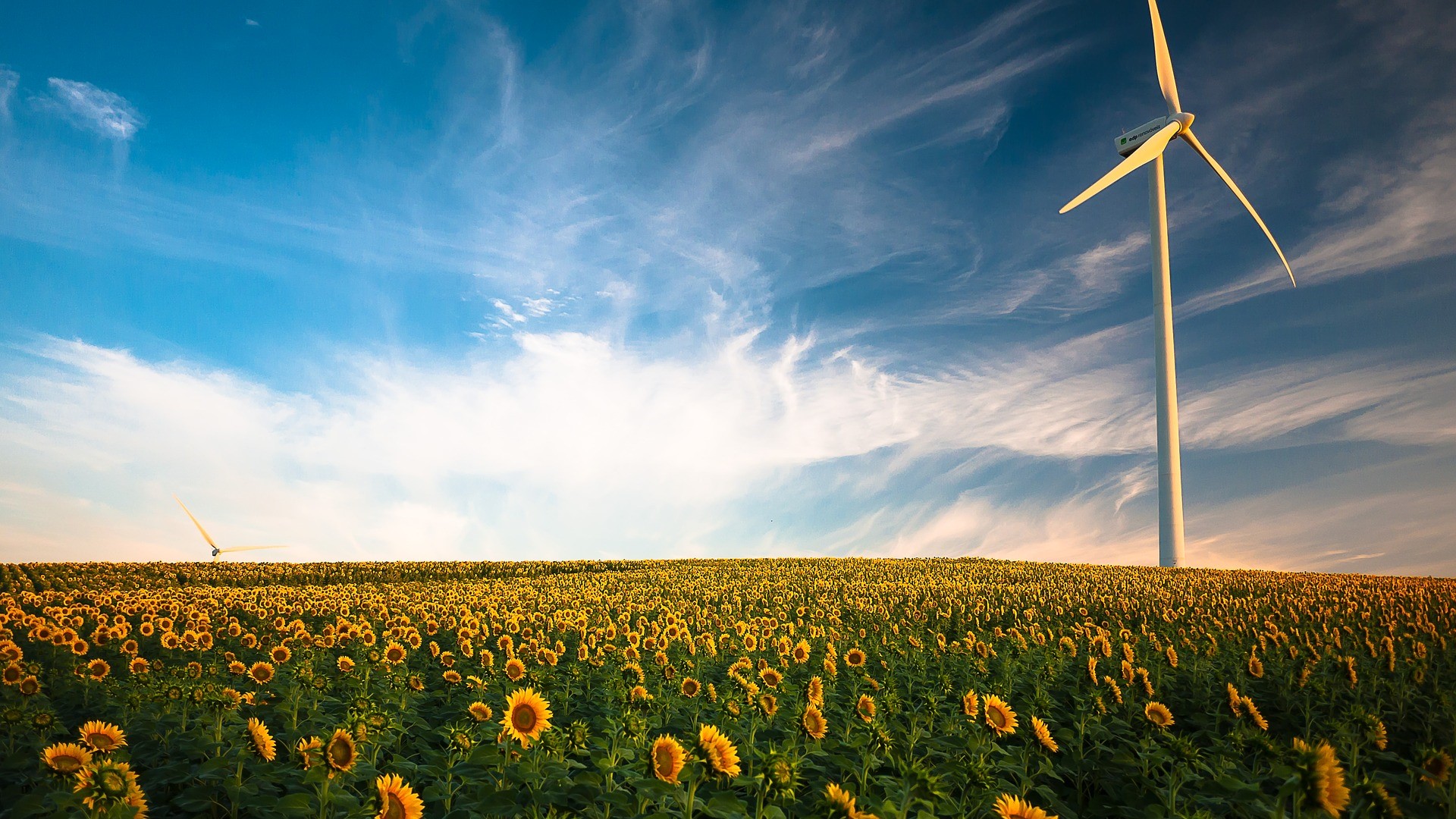 Home » Renewables Transactions: a promising start to the new year

The pace of activity in these first weeks of the new year, the processes already initiated and more to be launched soon, suggest that there will be a high level of transaction activity in the renewable energy sector throughout the year.

The year ended with the announcement of a good number of transactions, both of operating assets and project portfolios under development. Sonnedix was particularly active, acquiring a portfolio of 37MWs of regulated PV plants managed by Kobus Partners and two 100MW unregulated plants from ACS. Also noteworthy was the acquisition by a group of investors led by White Summit Capital of a portfolio of mini-hydro plants and a wind farm from Cube Infrastructure’s RPI platform.

The start of the year has been promising. In fact, significant transactions have already been announced in the first days of January, such as the acquisition by Matrix Renewables of a portfolio of photovoltaic projects under development, the acquisition by Alfanar of a wind portfolio under development and the very recent acquisition by Green Arrow Capital of a photovoltaic portfolio of more than 500MW from Progressum. There are several processes underway, launched at the end of the year, to seek investors or to sell platforms, operating assets, under construction or under development, which are advancing driven by investor interest in the Spanish market and which will be finalised in the coming months.

On the other hand, it should also be noted that the new regulation in the sector will boost transactions throughout 2022. Thus, greater activity is expected around the sale of projects in less advanced stages of development that have seen their risk reduced following the approval of Royal Decree Law 29/2021 of 21 December. This RDL extends by an additional nine months the dates set out in Royal Decree Law 23/2020 for intermediate processing milestones, which reduces the development risk of these projects and makes them more attractive to certain investors who can acquire them at lower prices than “ready-to-build” projects.

Similarly, it is likely that the new auctions aimed at providing long-term remuneration to cogeneration facilities will drive transactions of assets and platforms with these plants in operation. Finally, the third REER auction scheduled for April and the capacity tenders that will foreseeably take place this year will continue to provide dynamism and attract investor interest in our market, which will contribute to keeping the transaction market active.