Repercussions of the EU’s revenue cap on alternative energy sources 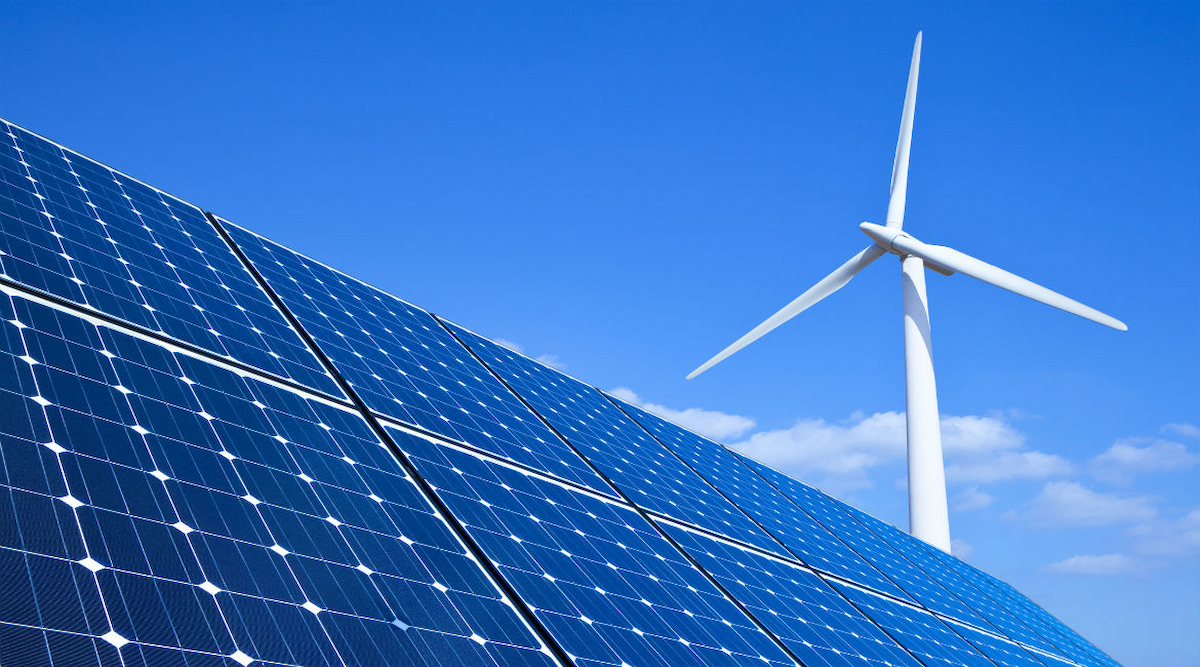 Analysts are warning that the necessary emergency measures taken by the European Union to address the ongoing energy crisis may have unintended consequences for the region’s ambitions in the field of renewable energy; however, the impact on power purchase agreements is likely to vary significantly depending on the specifics of the contracts.

Reactions from analysts and industry groups have been conflicted since the approval of a revenue cap of €180 ($176)/MWh for electricity produced by sources with low marginal costs, such as solar and wind. There is general agreement, nevertheless, that if differing caps are adopted by EU member states, the decision may present developers with a variety of uncertainties and impede the deployment of renewable energy sources.

A survey by the US-based company LevelTen found that 26% of respondents believed that if separate nations implemented their own price ceilings, PPA offer activity would decrease. That is to say, until that uncertainty is resolved, various caps and rules may cause projects to stagnate. According to Kristian Lande, senior director of European analytics for LevelTen Energy, “different price setting procedures throughout the continent will have an unforeseen ripple effect on nearby markets.” There will be more uncertainty, which probably means less investment overall, if 27 countries cannot agree on the timing and price level.

This is a reiteration of worries SolarPower Europe had last week regarding the potential “patchwork implementation” of the emergency energy measures approved by the European Commission and European Council. Previously, the trade association for the European solar industry called for the uniform application of such measures out of concern that less solar-friendly European member states might take advantage of any chance to penalize renewable energy sources more severely than other “infra-marginal” generators, like operators of lignite power plants or nuclear reactors.

A price cap of €180/MWh, according to 42% of the 19 developers who have projects listed on the LevelTen Energy Marketplace, will not affect their PPA offer activity. The same percentage declared that they would still make some proposals, but only in response to specific opportunities. A project that is not anticipated to enter commercial operation until 2024 may not be impacted at all by the cap since it is only meant to be temporary. Conversely, projects that are close to their COD will be the most impacted, especially if a portion of their capacity has been set aside for the spot market.

But according to LevelTen, even with the €180/MWh cap, developers looking to maximize their profits should consider the spot market as an attractive alternative. Last but not least, according to LevelTen, “there is hope that the extraordinarily high wholesale pricing would attract a significant amount of investment, fueling development that will boost overall supply of renewable projects, and part of that capacity might be designated for PPAs.” Different PPA kinds will be impacted in various ways. The majority of long-term contracts don’t pay generators more than €180 per MWh, thus the new laws won’t affect them. 60% of the installed renewable energy capacity in the EU is represented by these fixed-rate contracts, according to the Norwegian energy consultancy Rystad Energy.

However, if they are greater than €180/MWh, short-term PPAs, whose prices are often tightly tied to actual market values, are likely to be the most affected. This group includes the remaining 40% of renewable energy capacity, according to Rystad. Only approximately 40% of renewable energy plants are gaining from the current crisis, the firm reported in September, even though the revenue cap would apply to all of them. Targeting all varieties of plants with such an impersonal strategy confounds the market and raises concerns about the effectiveness of the reaction.

But generally speaking, because to an imbalance in supply and demand, PPA costs are anticipated to climb more in the foreseeable future. Supply and demand were straining to keep up, pushing up PPA costs even before the revenue cap plan. The average price of 10-year PPAs for solar, onshore wind, and offshore wind technology has increased this year to €107.80/MWh, according to Swiss consultancy Pexapark. For the first time ever in August, one-year electricity contracts in Germany and France cost more than €1,000 ($987)/MWh.