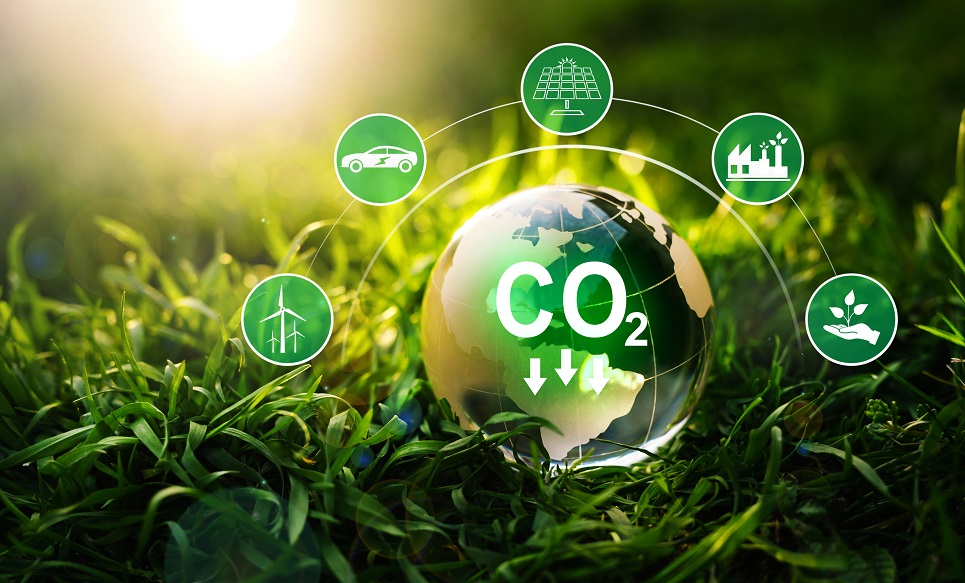 Due to rising energy prices, mild weather, and a government plea to residents to preserve energy in light of an unexpected decline in Russian gas shipments, Germany’s energy consumption in 2022 fell by 4.7% year-on-year to the lowest level since its reunification. Wednesday’s statement from the Berlin research group noted, “however, the increased use of coal and oil neutralized the reductions in emissions through energy savings”. Germany’s share of renewable energy in the country’s electricity mix has hit a record 46%, but the country’s greenhouse gas emissions last year totaled around 761 million tonnes, exceeding the target of 756 million tonnes and falling short of the 2020 benchmark of a 40% cut compared to 1990, according to Agora.

Short-term steps to maintain energy security in the wake of Russia’s invasion of Ukraine pushed Berlin behind schedule, according to Simon Mueller, Agora’s director in Germany. Berlin intends to become carbon-neutral by 2045 and cut emissions by 65% by 2030, compared with 1990. To make up for falling gas supply, Germany decided last summer to enable the reactivation of coal-fired power plants or the extension of their lifespan. While the energy sector’s 2022 CO2 emissions were up 3 percent from the previous year, they fell short of the 257 million tonne goal set for the industry.

Germany plans to shut down its final three nuclear reactors in April, which will only exacerbate the country’s electrical sector problems. Savings measures and a drop in production helped the industrial sector reduce emissions by 8 million tonnes last year, but the transportation and construction sectors fell short, according to Agora. A climate warning bell, as Mueller put it. The German government is embroiled in a protracted dispute over climate protection regulations in the transportation industry. Liberal FDP member and current Minister of Transport and Digitalization Volker Wissing has long opposed aggressive measures to reduce emissions from transportation.

This has irked the green coalition partners of the FDP, who say Wissing is not being true to his word by not upholding the landmark constitutional climate protection judgement from 2021. “We all agree that there is a large gap that still needs to be bridged,” Robert Habeck, the green minister of economy and climate action, said on Tuesday. However, he did note, “the ministry of transport says: it’s a little less. In other words, “a bit extra,” as we say. Germany mandates that if a ministry’s sector does not meet the mandated climate targets, the ministry must outline actions to close the gap. A previous proposal by Wissing was deemed completely unsuitable for evaluation by an independent expert group. However, a revised strategy remains elusive as long as senior officials continue to disagree.