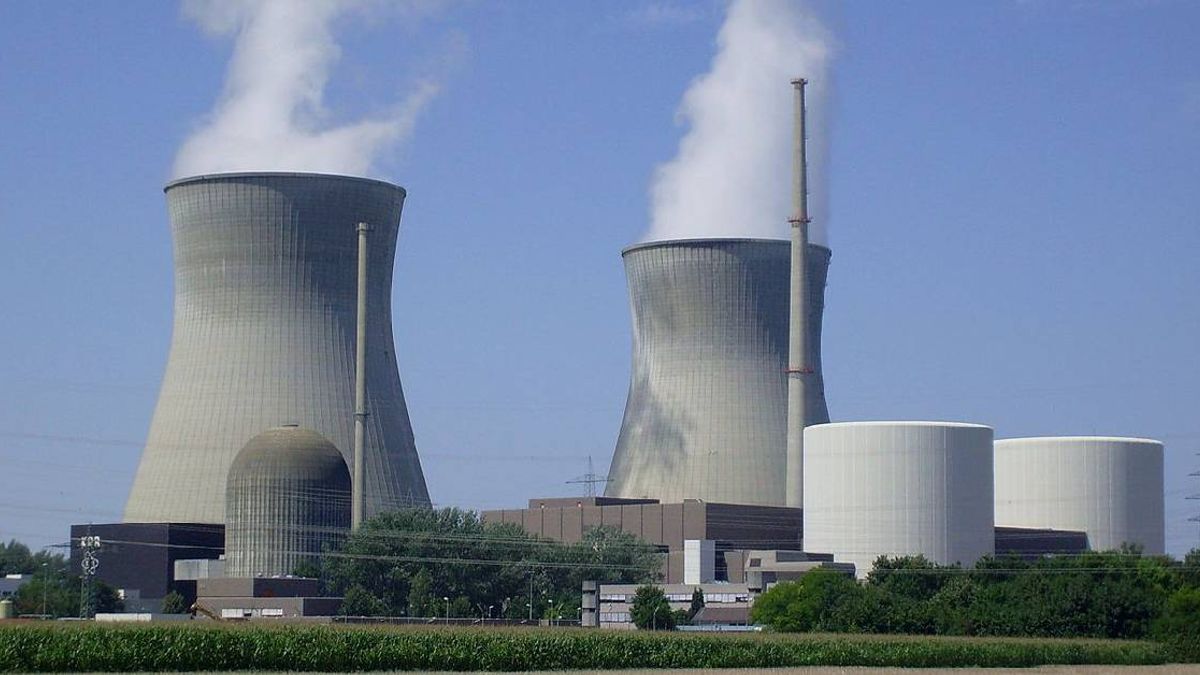 A new round of controversy has been sparked by Volker Wissing, the transport minister of Germany, about the decision made by the government to shut down the country’s last nuclear units in the middle of April. Wissing argued that nuclear power would assist cut emissions in the transportation sector because it can be used to charge electric cars. He made this claim in an interview with Frankfurter Allgemeine Zeitung. Wissing’s request to extend the lifespan of nuclear power facilities was part of this discussion. In order to sidestep political debates, Wise put forward the idea of handing decision-making authority over to an impartial expert commission. If we don’t want to discuss it politically, then we need to clarify it scientifically, he said. “We don’t need a political argument or dogmatism right now,” he said.

As a result of the fact that the transportation sector is not on track to fulfill its climate targets and the widespread criticism that his ministry is not taking adequate action to cut emissions, Wissing is under increasing pressure to find a solution to this problem. His call to keep nuclear plants open poses the risk of a return to a conflict that the government coalition has already experienced over nuclear energy. During that time, Wissing’s Free Democrats and the Greens argued for months over the future of the technology. His call to keep nuclear plants open risks a return to that conflict. In the end, Chancellor Olaf Scholz took action to resolve the conflict by opening the way for the remaining three reactors’ lifespans to be extended until 15 April 2023. This action brought the controversy to a close.

According to the Süddeutsche Zeitung, unnamed officials in the Green-run climate and economy ministry, which oversees the country’s efforts to reach climate targets, stated that Wissing’s “diversionary tactics” will not help, and they called for “substantial proposals” to close the emissions gap in the transport sector. The ministry is responsible for monitoring the country’s efforts to reach climate targets. Jens Hilgenberg, an expert in transportation from Friends of the Earth Germany (BUND), also told the newspaper that Wissing’s idea is an attempt to divert attention away from his inability to propose genuine measures to reduce emissions from transportation. According to comments made in December to the Süddeutsche Zeitung by the operator of a nuclear power station, EnBW, a second runtime extension beyond April 2023 is technically impossible and is therefore not an option for stabilizing the power system in the country during the winter of 2023-2024.