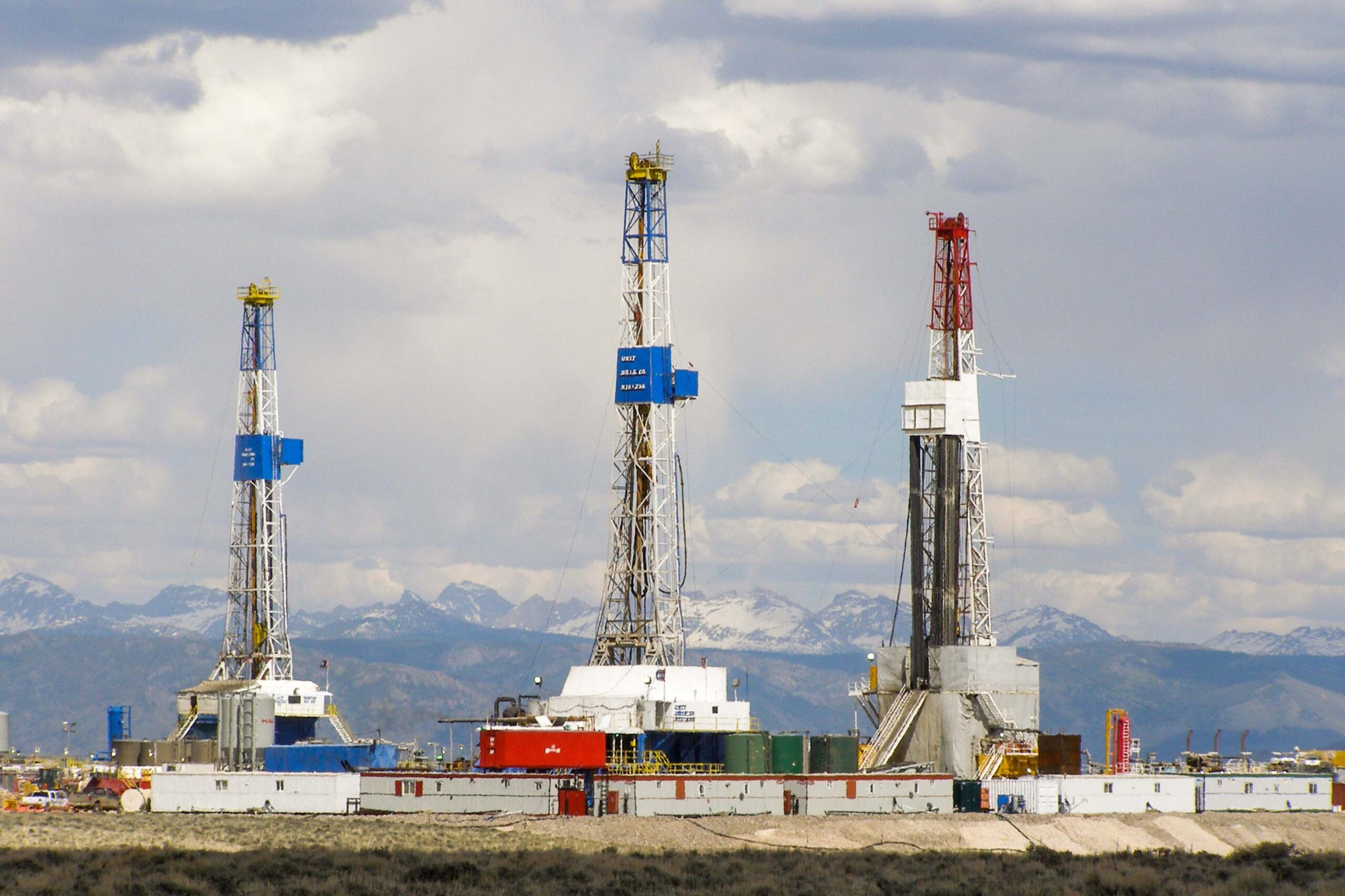 According to sources in the daily Neuen Osnabrücker Zeitung, the German environment minister has requested that plans for gas extraction be shelved in the area surrounding the northwestern island of Borkum. Beginning around the end of the year 2024, the Dutch business One-Dyas intends to begin extracting gas from a field located in the vicinity of the islands of Schiermonnikoog in the Netherlands and Borkum in Germany. A minister from the Green Party named Steffi Lemke made these comments in advance of a symposium on the conservation of the Wadden Sea, which is where the gas extraction project would take place. “The ideal thing would be to stop the gas extraction project,” she stated.

“It is not acceptable that the valuable ecosystem of the Wadden Sea is devastated and its Unesco status is placed at risk in order to harvest natural gas for a few years,” she added. “This would be a terrible waste of the Wadden Sea.” However, she did mention that in the event that it was necessary to move forward with the project due to the difficulties presented by the energy crisis, the protection of the Wadden Sea need to be given the highest priority. Due to the country’s heavy reliance on Russian gas imports, Germany was obliged to reconsider its energy transition policies as a result of the war in Ukraine and the subsequent crisis in the energy supply that it caused.

An offshore platform in Dutch seas would be part of the planned contract with the Dutch drilling company One-Dyas. This platform would be located around 20 kilometers off the coast of the island of Borkum and approximately 500 meters behind the German maritime boundary. It is estimated that the gas field N05-A off the coast of Borkum contains a total of 60 billion cubic meters’ worth of the fossil fuel. This gas resource is partially located in German waters.

Repowering Europe's wind farms is beneficial for everyone