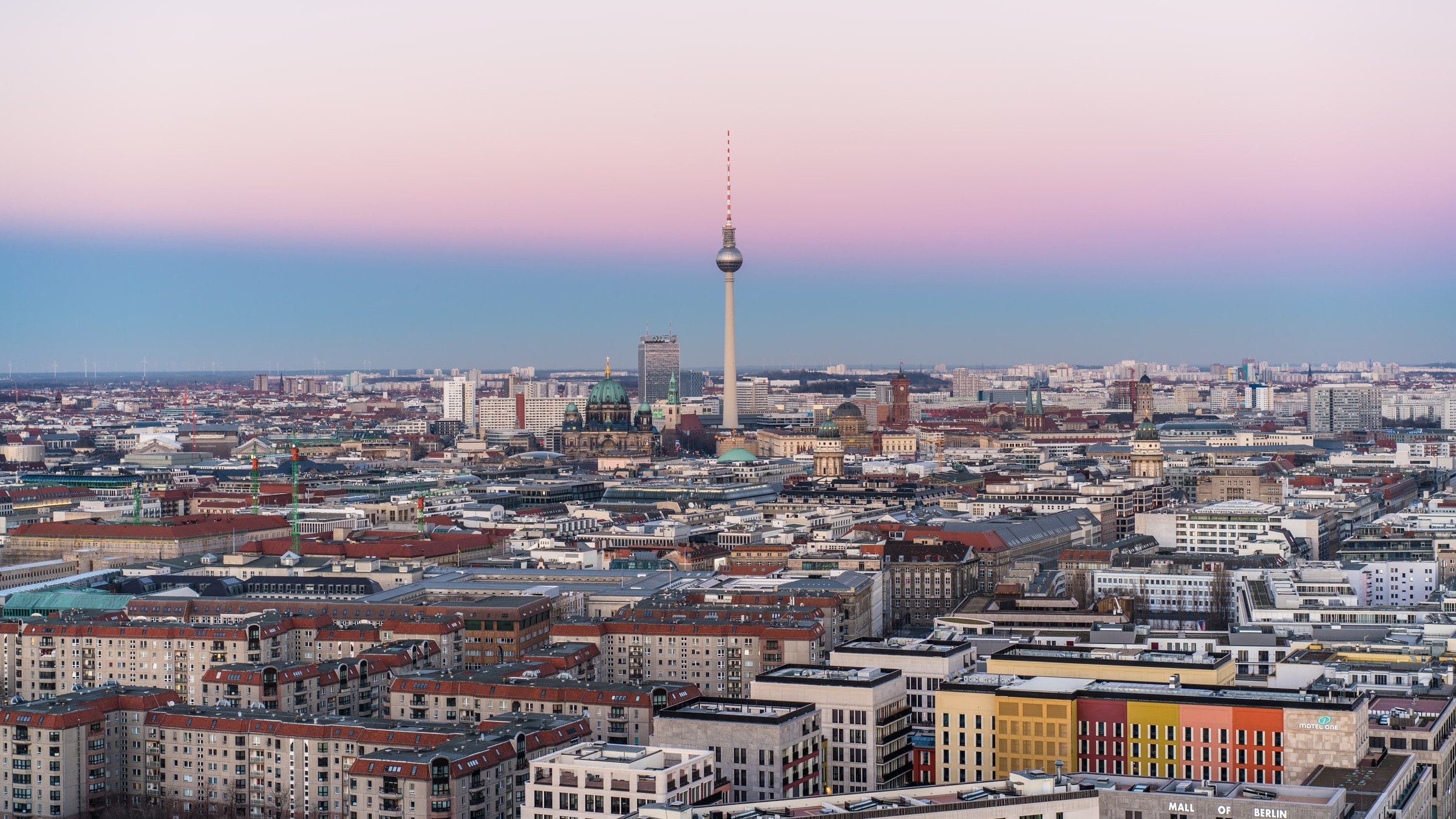 The German government reached an agreement on the final specifics of its flagship energy support program, which will lower energy costs for individuals and businesses and will be financed by a tax on energy companies’ windfall profits. EU nations expressed fury over Germany’s €200 billion aid scheme and said it ran the risk of starting a subsidy race that only Berlin could win. The administration eventually came to an agreement on Friday, November 25, regarding the specifics of the program that will lower the cost of gas, heat, and electricity for both consumers and business.

Gas, electricity, and district heating price reductions will soon be implemented. Chancellor Olaf Scholz stated, “We are capping the energy price so that citizens can deal with the new pricing and the issues. The cost of Germany’s energy support measures, which will de facto go into force on January 1, 2023, and last until April 20, 2024, is hefty: €99 billion, which is divided into €56 billion for fossil gas subsidies as well as district heat subsidies and €43 billion for electricity subsidies. Due to the difficulties in legally waterproofing them and maintaining their greater purpose, the legislation will not take effect until March 2023. The system must ensure that gas savings are at a least of 20% compared to last year.

For 80% of their gas use from the previous year, homeowners and small companies will now be entitled to a fixed price of 12 cents per kilowatt-hour (kWh). Their contracts for heat are the same. Any consumption in excess of 80% will be charged at market rates. Businesses that use more than 1.5 million kWh per year will be able to receive lower rates. No matter the size, hospitals and large consumers will be able to purchase gas at a cost of 7 cents per kWh, with a 70% usage cap in the interim. They will also pay less for heat, at a rate of 7.5 cents per kWh, but with a similar cap of 70%. In Berlin, there was fury when experts suggested in October that these companies should be able to sell their authorized gas contingent. Vice-Chancellor Robert Habeck argued in favor of permitting resale while Scholz came out against it.

See also  In Germany, there is a lot of interest in buying electric cars

Companies may resell their allocation of cheap gas in accordance with the laws submitted to the parliament. According to Georg Zachmann of the Brussels-based think tank Bruegel, this may result in a resale profit of almost €2.6 billion for significant gas consumers like the German chemical giant BASF. However, according to Martin Brudermüller, CEO of the company, BASF might not request public assistance. While BASF declared it will reduce manufacturing in Europe, businesses who get more than €2 million in subsidies are required to commit to maintaining production and jobs in Germany.

Berlin will impose a tax on the unexpected gains produced by energy corporations to pay for the program. The tax’s validity period is from December 1 to June 30, with a potential extension to April 2024. The government will compare the production costs of coal and nuclear power facilities to hourly-determined electricity rates while taking into consideration any potential hedging or forward contracts owned by these corporations in the underlying calculation to evaluate how big these profits are.

A monthly average will be applied to installations of renewable energy. Berlin will keep 90% of the resulting “windfall revenues”. Associations representing the energy and industrial sectors have harshly criticized the German government’s final agreement. The energy sector association BDEW cautioned that seizing 90% of revenues “must be limited in time,” while the chemical industry association VCI referred to it as a bureaucratic monster. “This also has to do with investor confidence in Germany. Germany can only invest its way out of the current crisis with a cautious approach, BDEW president Marie-Luise Wolff emphasized.

The influential industrial lobby BDI, meanwhile, complained that the aid package’s requirements were too stringent. The BDI stated in a statement that the “requirements for enterprises to benefit from the EU crisis relief framework are too restrictive given the depth of the crisis.” German businesses are working hard to persuade Berlin to significantly ease EU state assistance regulations. The amount of aid that countries can provide to enterprises without getting approval from Brussels has already been tripled by the European Commission to combat the crisis – from €500,000 to €2 million.

The BDI emphasized that “Policymakers should now use all legal wiggle room specially to support enterprises who are in substantial difficulties as a result of excessive energy prices but are not yet covered by the EU criteria.” According to Bruegel, since the beginning of the energy crisis in September of last year, €574 billion has been set aside by EU member states to protect consumers from rising energy prices. Germany is in first place with €264 billion set aside. The European Commission, which enforces EU debt and deficit regulations, is concerned about this. The EU executive reprimanded EU states for providing excessive amounts of state aid in the middle of October.