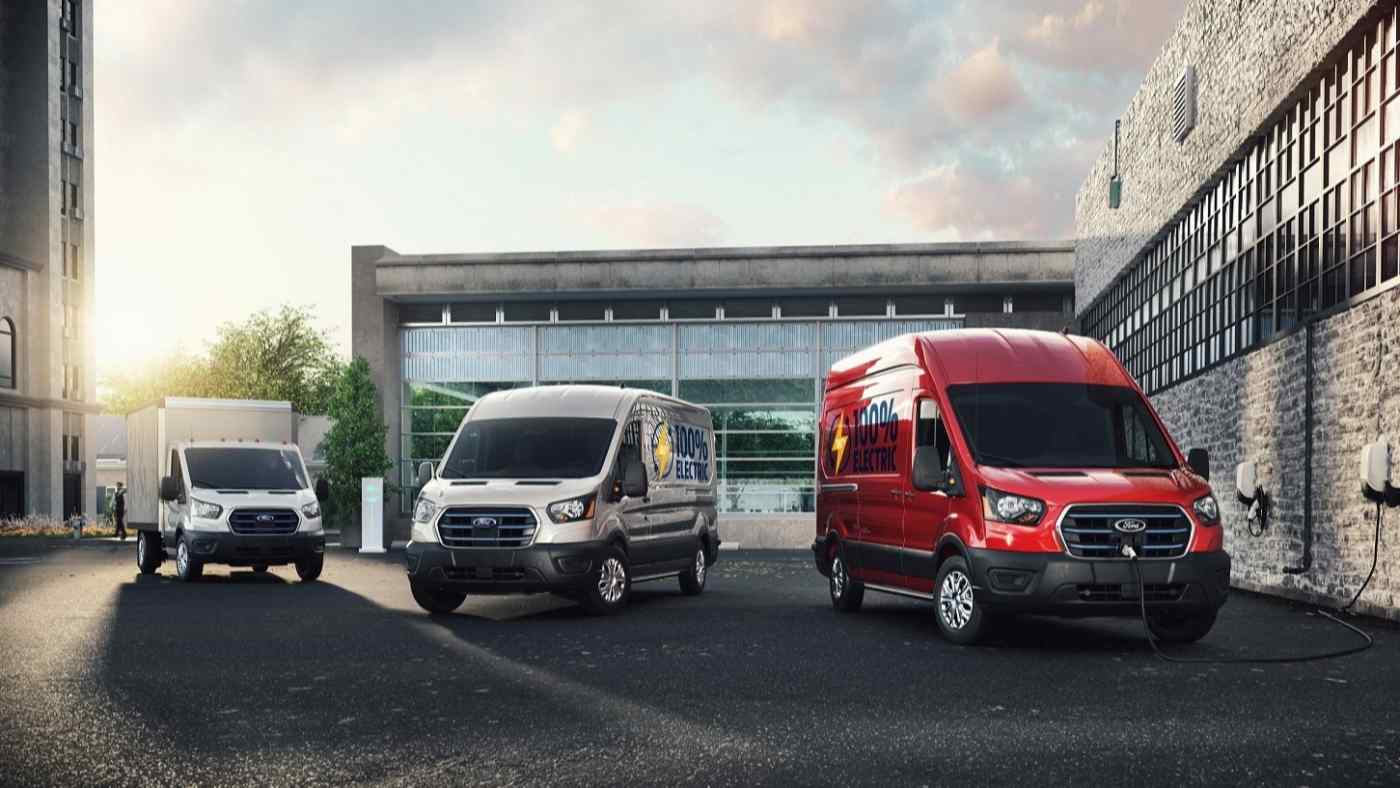 Home » As the EU tightens CO2 regulations, the Turkish car sector is shifting to electric vehicles

In 2022, a state-owned corporation will launch its own electrics brand to compete in the expanding industry

As the European Union, Turkey’s largest foreign market, tightens limits on gasoline-powered automobiles, the country’s auto sector is ramping up efforts to stay up with the worldwide move toward electric vehicles.

Turkey plans to launch its first locally made electric vehicles in 2022 as part of a government-backed programme.

In order to become an EV manufacturing centre and enhance its industrial competitiveness, the country is adopting Europe’s carbon-free efforts.

According to Haydar Yenigun, general manager of Ford Otosan, a joint venture between Ford and Turkey’s Koc Holding, demand for electric vehicles in Turkey is increasing every year as the COVID-19 pandemic raises public awareness of sustainability amid tighter regulations on gasoline-powered vehicles.

According to Yenigun, the firm aims to achieve carbon neutrality in passenger car production by 2026 through sales of electric and hybrid vehicles in the European Union. He claims that by 2030, all Ford Otosan passenger cars will be electrified.

The firm aims to begin building completely electric and hybrid versions of the next edition of its Transit van for the European market in the first half of 2023. The cars will be manufactured in Golcuk, Turkey’s northwest province of Kocaeli. Ford Otosan intends to construct EV production lines as well as battery manufacturing facilities.

The 2 billion euros set aside for the project will be one of the country’s greatest investments in the car sector. While the manufacturing plan has not been published in full, the company’s yearly output is projected to rise from 440,000 to 650,000 units.

Ford Otosan is responsible for a fifth of Turkey’s automobile exports. The additional investment, according to President Recep Tayyip Erdogan, will boost the company’s yearly exports to $13 billion from $5.9 billion.

Turkey, which has a Customs Union trade agreement with the EU, is a significant manufacturing hub for European automobiles. Because Turkish buyers prefer imported automobiles to indigenous vehicles, 70 percent to 80 percent of the 1.5 million vehicles manufactured each year are exported, primarily to Europe.

In Europe, total sales of electric cars and plug-in hybrids hit 1.33 million units in 2020, up 140 percent from the previous year. These new energy vehicles accounted for more than 10% of new automobile sales in the region.

The European Commission suggested a 100% reduction in CO2 emissions by 2035, which would prohibit the sale of new fossil fuel-powered vehicles in the 27-country bloc, including gasoline-powered cars and HVs. In the same month, the European Bank for Reconstruction and Development approved a 650 million euro loan to Ford Otosan to assist the company’s ambition to manufacture electric cars, paving the way for Turkey to become a significant EV manufacturing and sales hub in the long run, according to Yenigun.

The Turkish government is working on its own automobile development and manufacturing initiative. TOGG, a group of Turkish industrial titans, has announced intentions to invest 22 billion Turkish lira (about $2.4 billion) over 13 years to produce 175,000 units of five electric vehicles each year. TOGG CEO Gurcan Karakas stated that the business will begin producing and selling automobiles in the second half of 2022, and that the company will begin exporting to Europe in 2024, with the first shipment destined for Germany.

One challenge for TOGG will be its lack of brand awareness in international markets. Another factor will be Turkey’s inadequate EV infrastructure, which includes a lack of charging stations.

AMTE Power begins work on the 'Power Up' project, which will produce ultra-high-power battery cells for automotive applications